JAMES CITY COUNTY, Va. -- A 72-year-old woman was killed in a domestic dispute in James City County Saturday afternoon, according to police.

Officials said officers were called to a dispute in the 200 block of Sandy Bay Road at 3:30 p.m.

"Police arrived and found a female victim suffering from a gunshot wound," James City County Police Spokesperso Stephanie Williams said. "Medics arrived and pronounced the victim deceased before they were able to transport."

Police have charged the victim's husband, 75-year-old Robert Lee Coates, with her murder.

Coates faces second-degree murder and use of a firearm in commission of a felony charges.

This is a developing story, so anyone with more information can submit a news tip here. If you are a victim of domestic violence, click here for resources from the Virginia Department of Social Services. 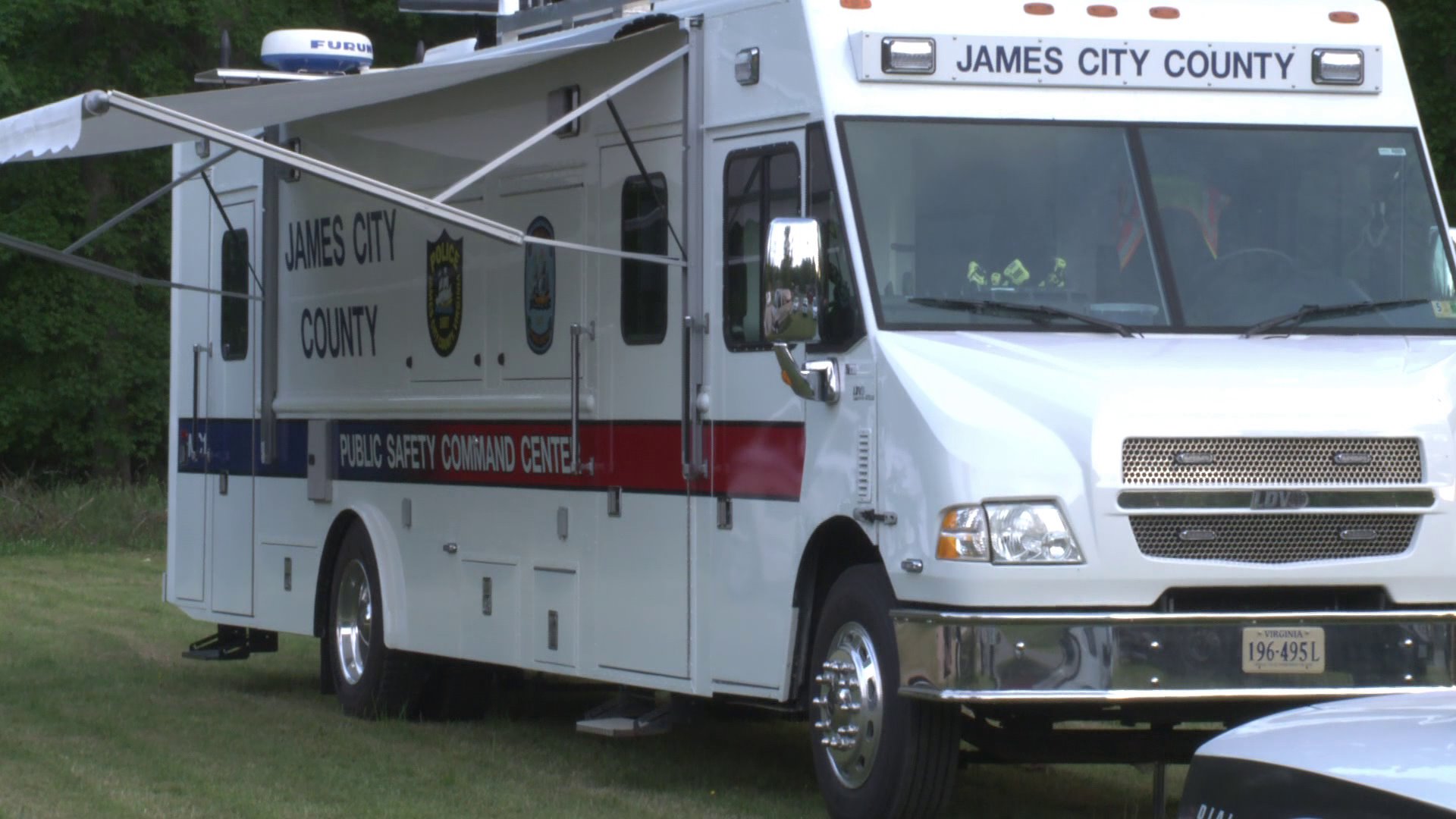