The drivers of the Scion and the Chevrolet were transported to the hospital with serious to life-threatening injuries. 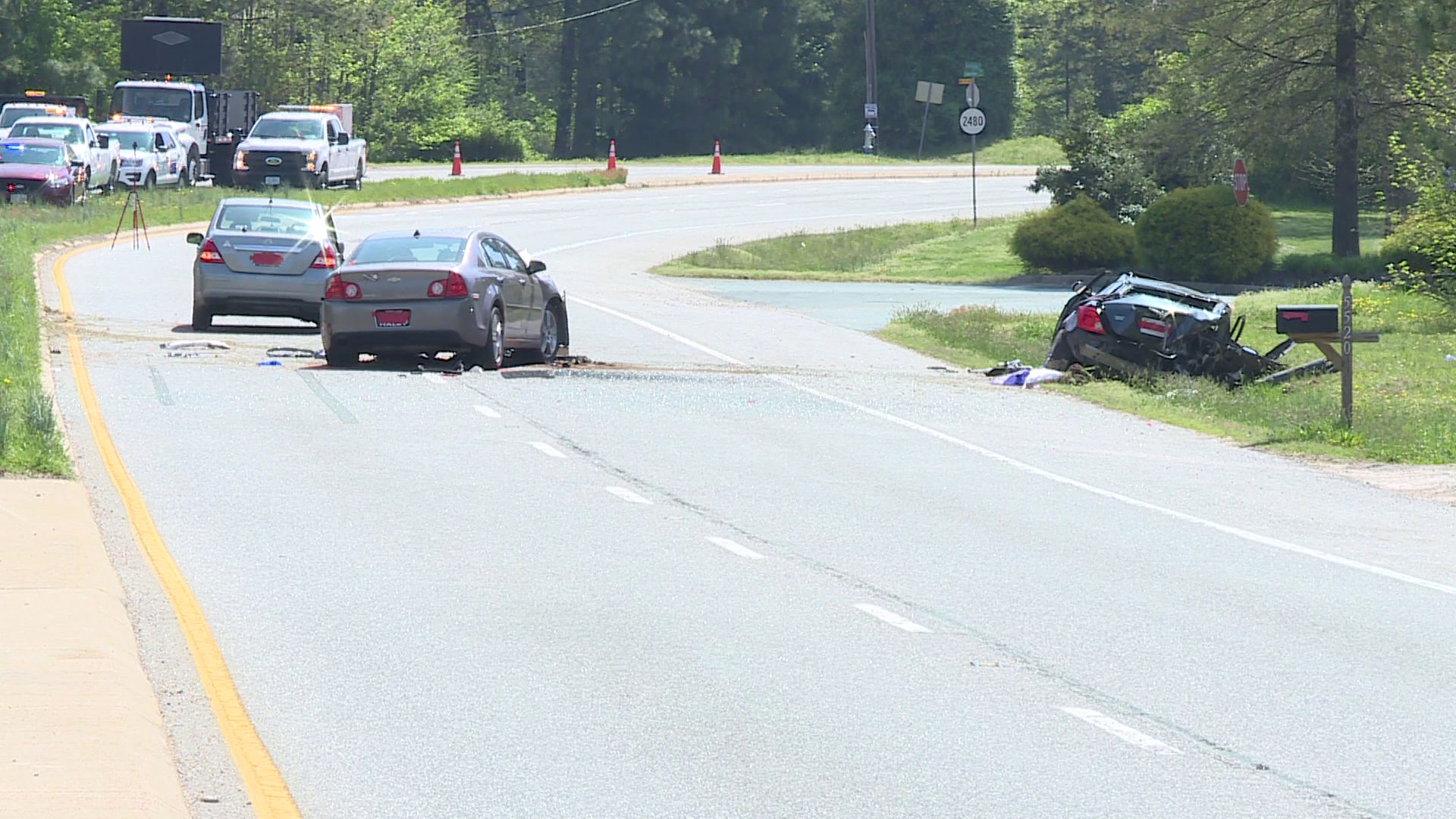 Police say their investigation indicates that the driver of the Scion was racing another vehicle prior to the crash. That vehicle is described as a small, white vehicle with blue racing stripes.

Investigators say the vehicle did not stop at the scene of the crash.

Anyone with additional information about the vehicle or the crash is asked to contact the Chesterfield County Police Traffic Safety Unit at 804-748-1785 or Crime Solvers at 804-748-0660 or through the P3 app.