Several area fire departments attended the run/walk, which honored Clark, a Hanover County Fire-EMS lieutenant who was killed when his firetruck was rear-ended working a crash on I-295 in October of 2018.

The event benefited the Tunnel To Towers Foundation, a nonprofit organization whose mission is to honor and support families of fallen military and first responders and Gold Star families.

The organization was founded in memory of Stephen Siller, who died to save others on September 11, 2001.

This national foundation helps to pay off home mortgages of the fallen responders to ease their families’ financial burdens.

Clark's family was a beneficiary of the program, which enabled his widow to pursue working with the State Legislature to amend and strengthen the current Move Over laws.

Click here to learn more about the event or if you would like to make a donation. 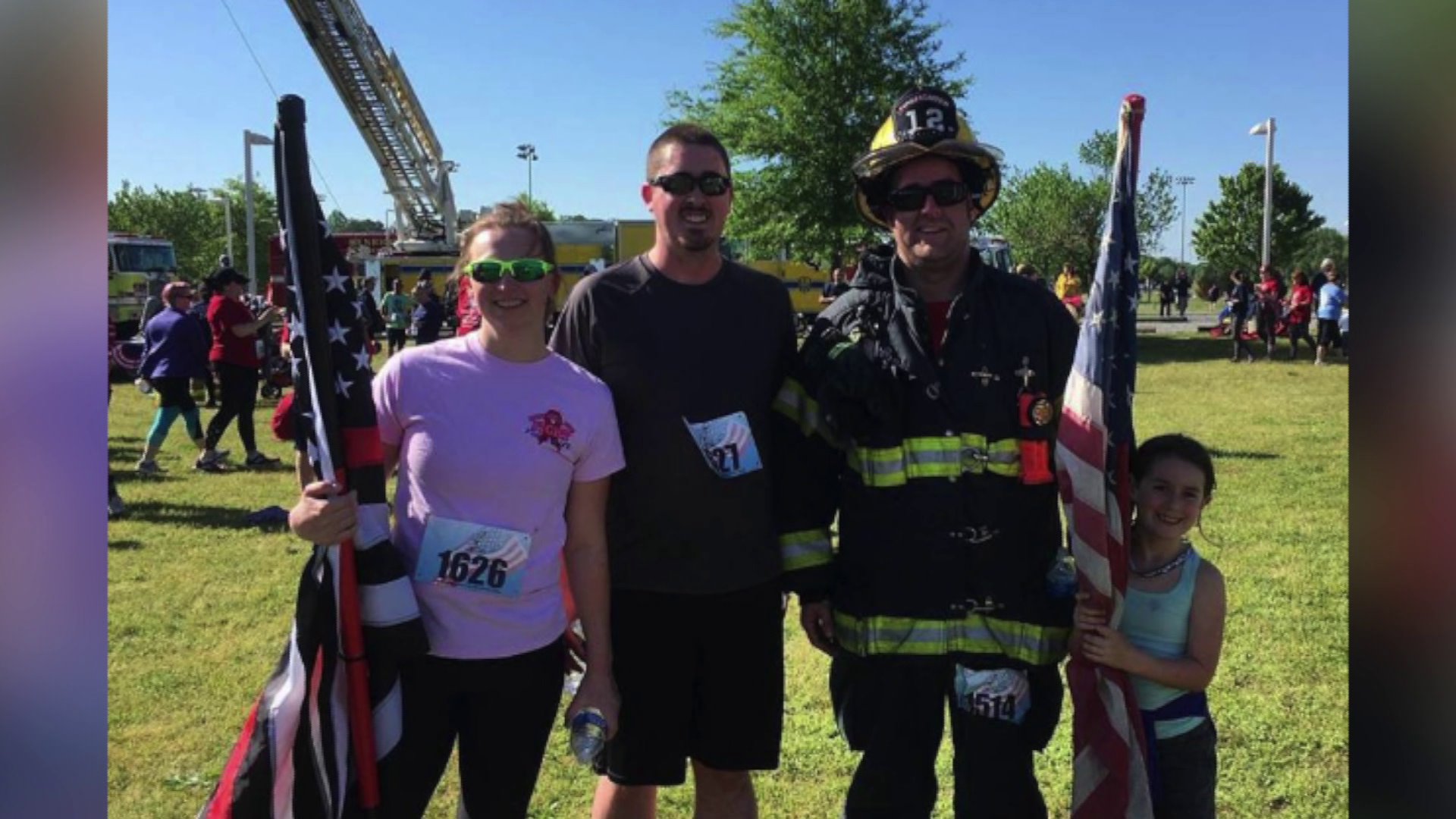