Chesterfield man killed on Mount Everest: ‘We miss him terribly’ 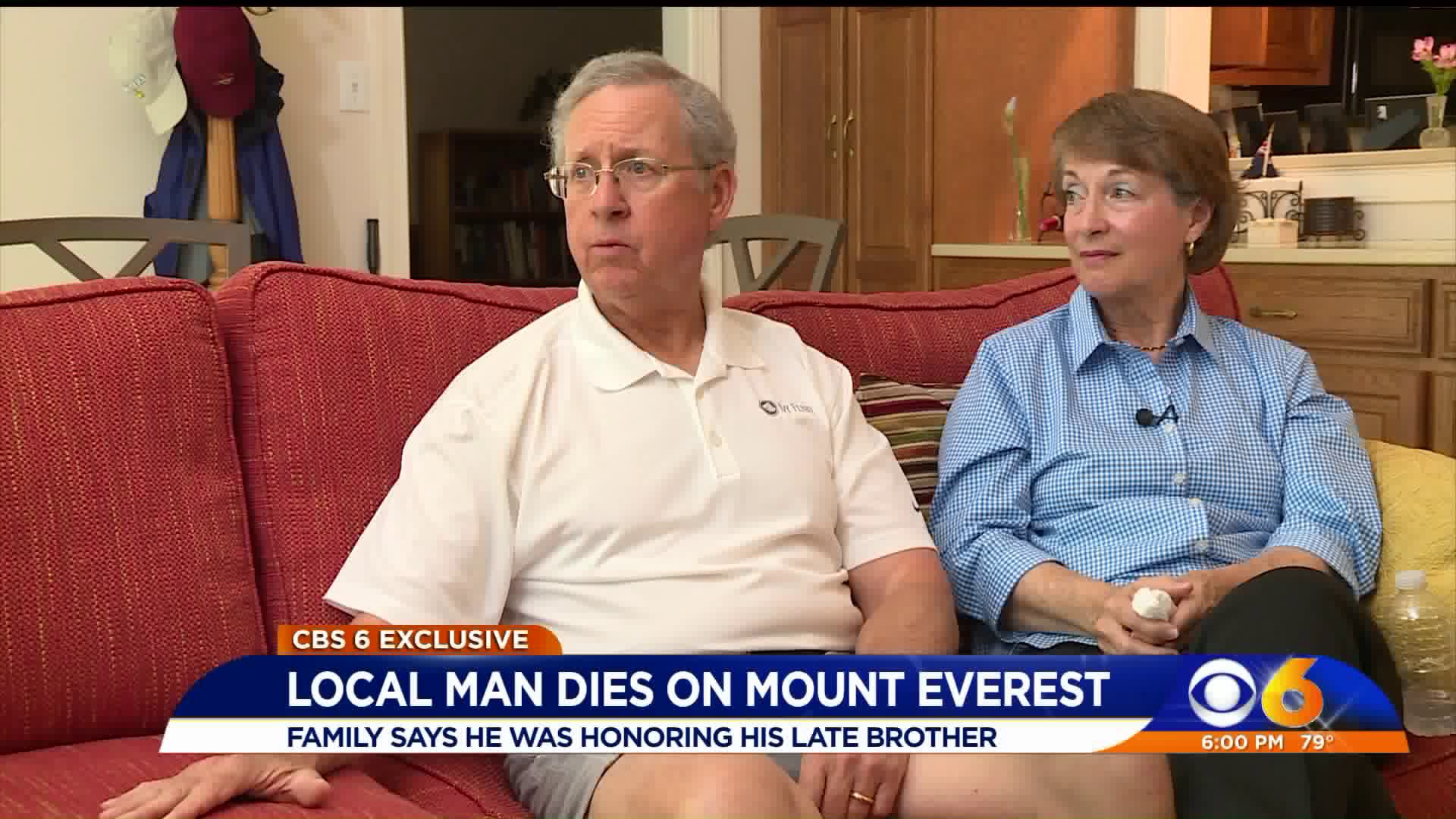 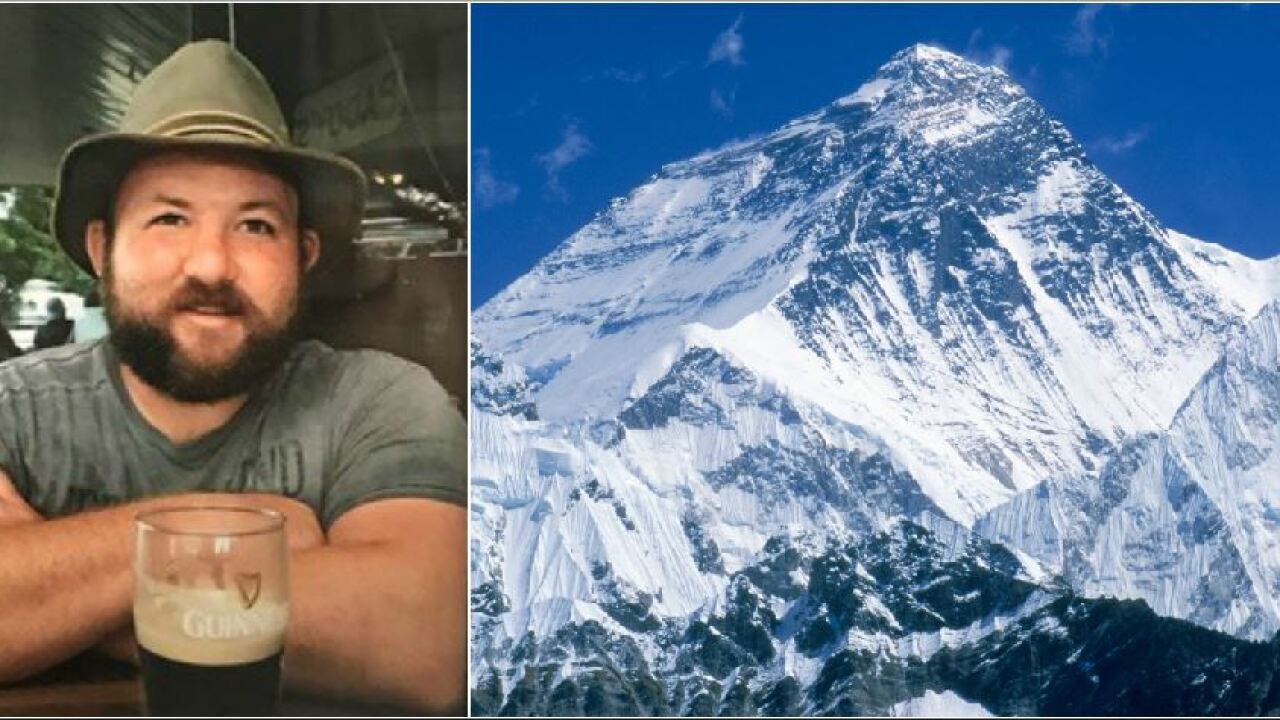 Daly, 35, died after he fell while trekking down from Mount Everest base camp April 20, according to his parents.

"We really don't know [what exactly happened], because he wasn't traveling with a tourist group. He was traveling by himself," his father Bill said. "We don't know whether he lost focus, whether he got dizzy, whether he just mis-stepped."

Bill Daly said no one saw his son fall and his body was later discovered by trail police.

"The Nepalese people had actually cared so much about what happened, they actually created a memorial site down where he was found," Bill said. "With plants and flowers and things like that. So, we know that. But we don't know anything else much."

Chris Daly was an athlete. He wrestled while a student at James River High School. He played rugby at JMU. A sport he continued to play after graduation.

A world traveler, Daly planned the Everest trip around the April 5 birthday of his late brother Patrick.

Patrick Daly was killed in a car crash in the 1990s.

"We were keenly aware that wherever he went and whatever he did, he was taking his brother with him," his mother Carol said. "It was so clear that that was something he felt would honor his brother and in his travels and all the things he did he wanted his brother to go along with him."

His parents remember Chris as personable, funny, and loyal with a tremendous sense of morality.

"[He] would do anything for anybody," his dad said. "He was as a strong morally and spiritually as he was physically."

As word of Chris' death slowly emerged from Nepal, the Dalys heard from people around the world who were impacted by Chris in his life.

"We miss him terribly and we are Christians, so we believe that we will see he and his brother again," Bill Daly said. "There may be people that have not gotten the word yet and that one of the reasons we agreed to do this, so that perhaps another layer of people will understand that he's been lost. He's not lost we know where he is."

The Dalys are working to get their son returned to Virginia so he can be buried with his brother.