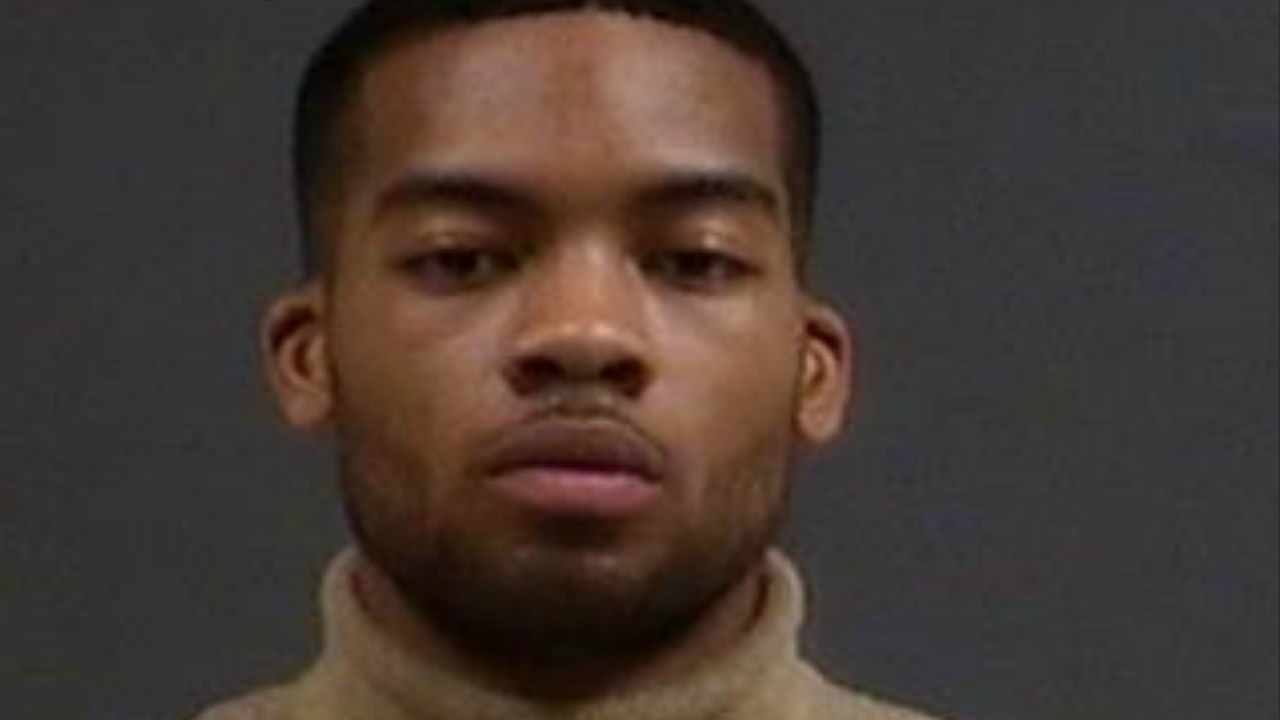 CHESTERFIELD COUNTY, Va. – The man wanted for stealing credit cards from lockers at Chesterfield gyms has been arrested.

Loiseau is accused of stealing credit cards from lockers at the Gold’s Gym at Westchester Commons and the American Family Fitness on Amfit Way, near Midlothian Turnpike, according to crime reports.

The reported incidents occurred between 6 p.m. and 8 p.m. on April 4.

Police say Loiseau entered the gym facilities and stole a wallet and credit cards from patrons’ lockers. Shortly after the thefts, police say he used the stolen credit cards to make purchases at nearby retail locations.

Loiseau will be charged with credit card theft, credit card fraud and larceny in relation to the incidents.