Jury: Teen accused of killing man during iPhone sale not guilty of murder 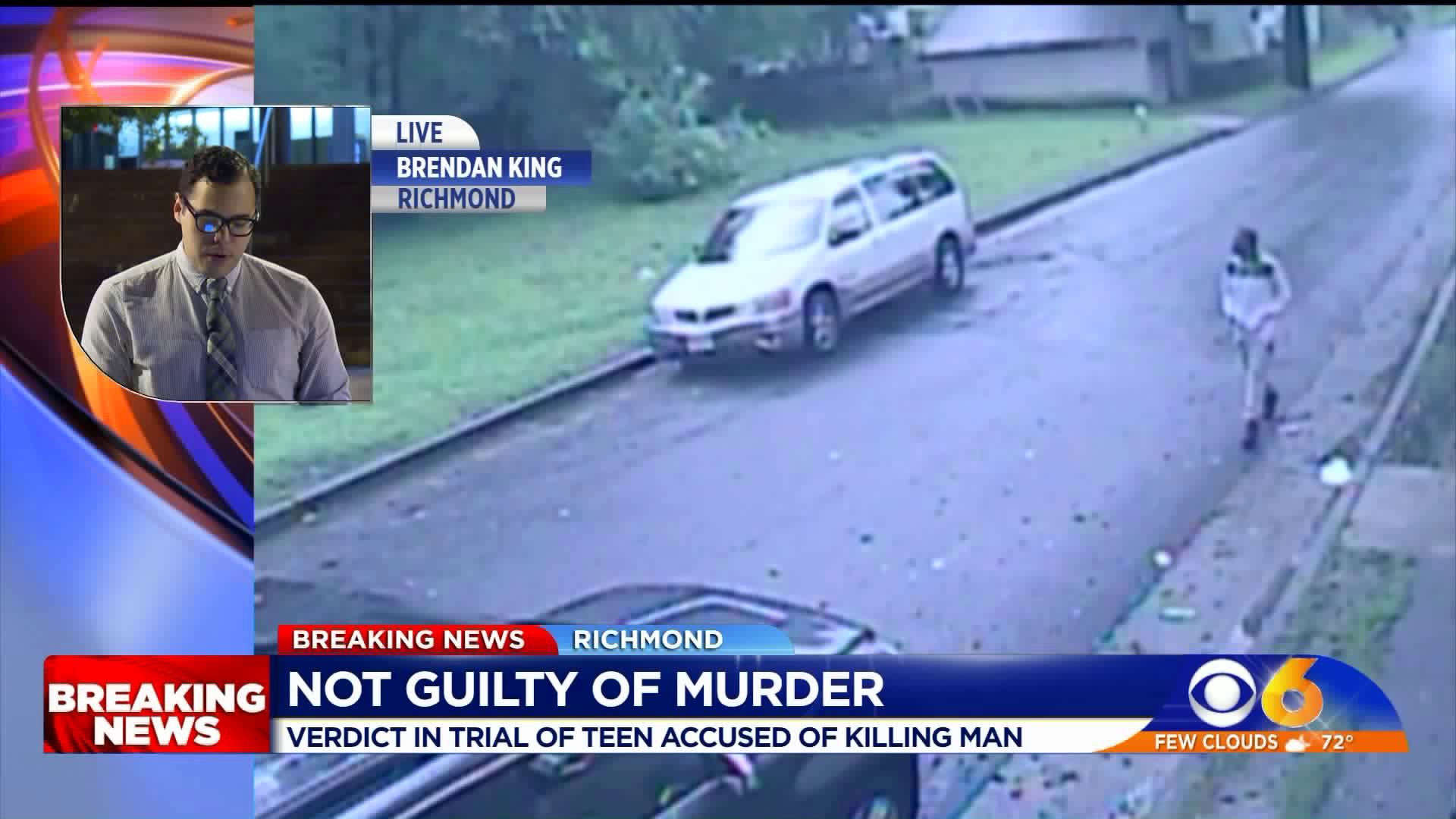 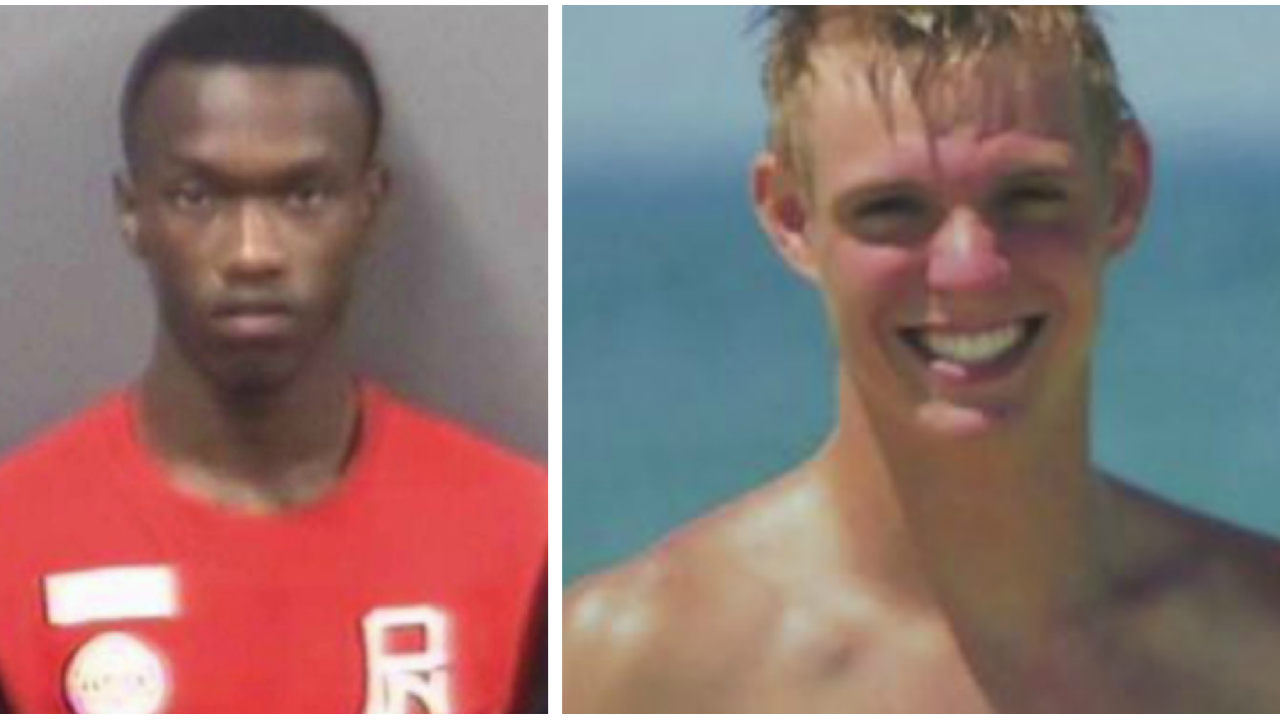 RICHMOND, Va. – A Richmond jury has found 18-year-old Demeco Pressey-Robertson not guilty in the murder of 23-year-old Josh Grey.

Inside John Marshall Courthouse Monday, Pressey-Robertson plead not guilty to the murder of Grey on September 17, 2018.

He and 15-year-old Tyshawn Andrews were charged with killing Grey. Andrews is accused of carrying out the robbery and killing, which was caught on surveillance video.

Police say the 23-year-old was shot and killed after arranging the sale of his phone on the app “Letgo," an app that enables you buy and sell items to people in your area.

Police were called to a convenience store at the intersection of Mechanicsville Turnpike and Carver Street for the report of a person down. Upon arrival, officers found Grey, of the 7200 block of Riverside Drive, in the store unresponsive. He had suffered a gunshot wound and was pronounced dead at the scene.

Prosecutors claim Pressey-Robertson came up with the plan to rob Grey for his iPhone and set up the sale with Grey using the "Letgo" app. They add he then threatened Andrews to carry out the robbery.

In court Monday, Andrews, the accused triggerman, testified on the behalf of the prosecution, saying Pressey-Robertson masterminded the killing and told him they would split the money.

The prosecution’s case also included testimony from internet and app data they say ties Pressey-Robertson to the crime. The defense questioned that data and said it was inaccurate, misleading, and added other people used Pressey-Robertson’s phone.

The defense added that police rushed to judgment in the case and there was a third person who wasn’t properly investigated.

They argued that Pressey-Robertson was not the mastermind of the attack and in fact, he was targeted to carry out the attack because of alleged intellectual disabilities.

They said while there may be a puppeteer behind the robbery, but it wasn’t their client.

The jury of eight women and four men came to the decision of not guilty for first-degree murder after seven hours of deliberations Tuesday.

Pressey-Robertson will now go from the Richmond Juvenile Detention Center to the Richmond Jail. Sentencing is scheduled for September.