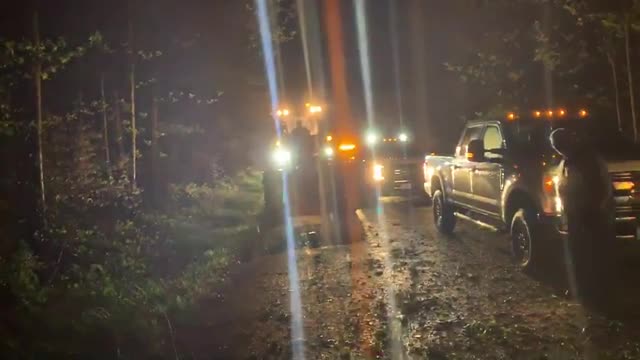 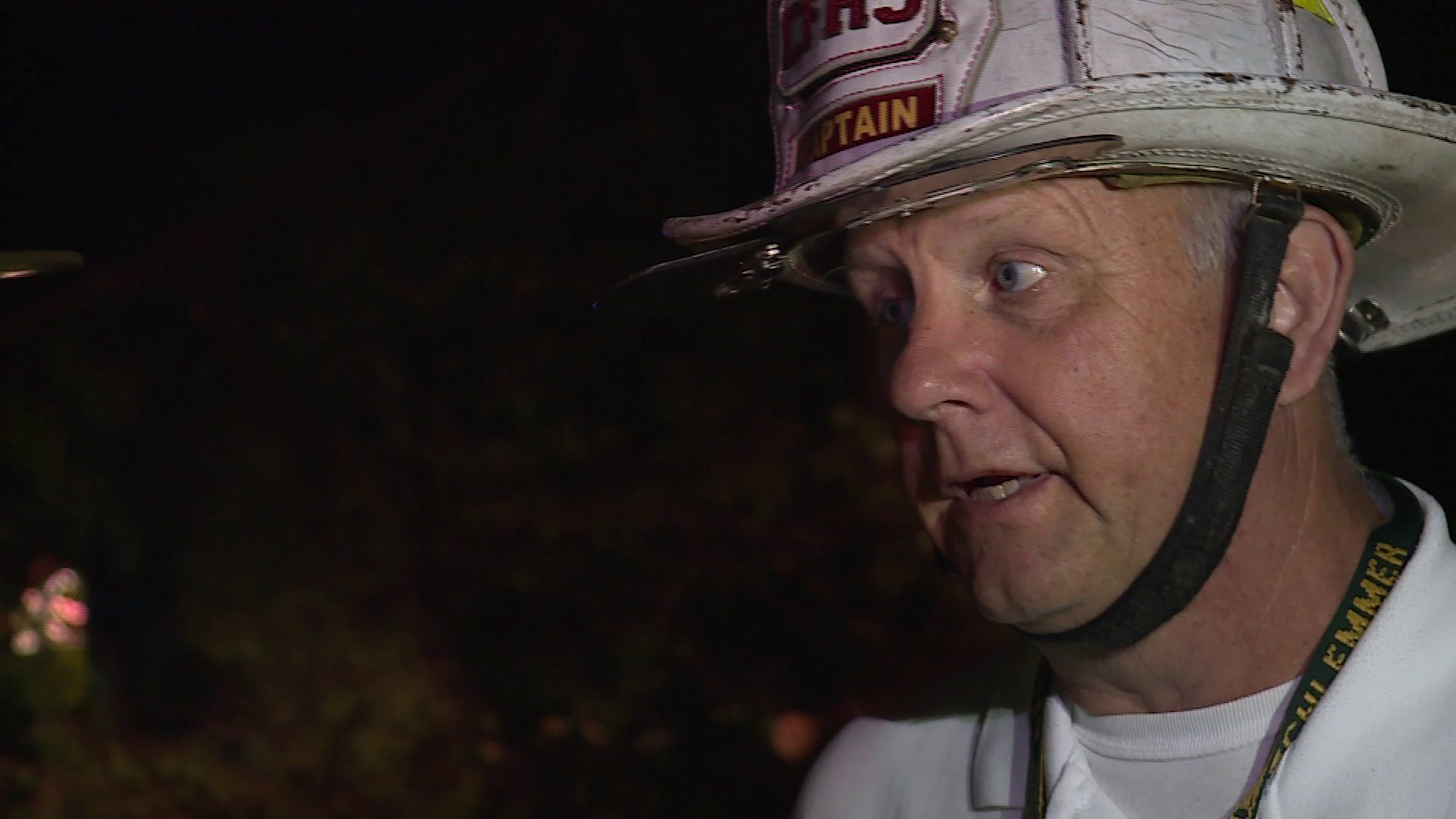 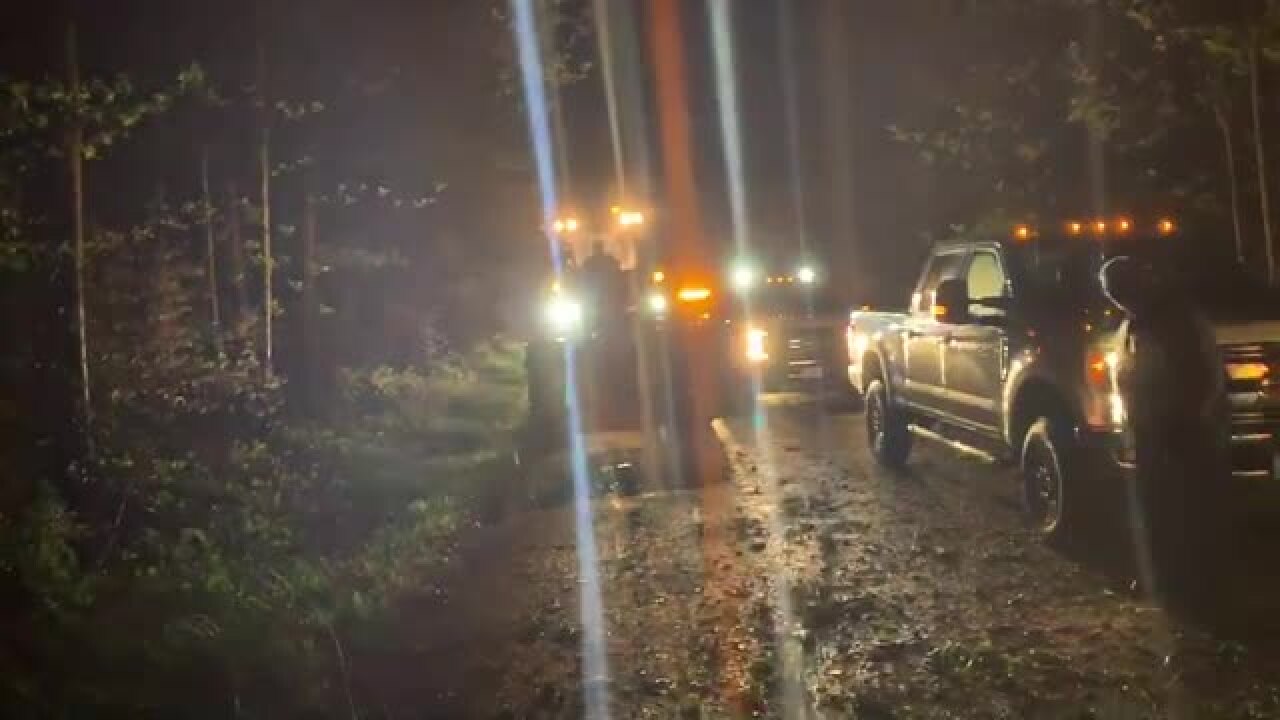 The tornado was confirmed by a trained spotter at 8:12 p.m in the 6200 block of Frederick Hall in Louisa County.

The storm also downed numerous trees along the 200 block of Elk Creek Road.

VDOT crews were working to remove those trees, branches and other debris as of 10 p.m. Friday.

Eric Harlowe, the fire chief with the Mineral Volunteer Fire Department, said the trees showed signs of twisting, which could be indicative of tornado damage.

“There is a lot of damage inside of the woods that we cannot get in to see,” Harlowe said.

“Some of these trees are just barely hanging that have been snapped,” Schlemmer said. “We’ve also had the power company coming out. There’s a couple of trees with wires in them.”

Schlemmer said he thinks the damage could have been much worse.

“I think we dodged a bullet, but It was very touch and go,” Schlemmer added. “My family was watching it on the news and you could see the tornado warning in Farmville, that it was moving up... Then it came into Louisa and it came towards the Mineral area.”