RICHMOND, Va. -- Church Hill native Lonnie Liston Smith has made a name for himself playing with the likes of jazz giants Miles Davis and Art Blakey.

The pianist was one of the only jazz artists to appear on Soul Train and one of Smith’s songs was even sampled by Jay-Z.

As far back as he can remember, Smith has been tickling the ivories.

“I tell people I came out of my mother’s womb playing music,” Smith said. “From day one it was all music, all music.”

His talents have carried this Church Hill native from New York to Melbourne and countless jazz clubs in between. Smith’s fusion, acid jazz and smooth jazz helped him gain a strong foothold on the music scene.

“Back then the record company was fantastic,” Smith said.

He’s played with jazz heavyweights like Miles Davis and Art Blakely. Then Smith’s stature soared. When he appeared on Soul Train in the 1970s. A rarity for jazz musicians.

Over the years Smith rubbed shoulders with some of the greats from Barry White to Marvin Gaye.

“(Marvin) impressed me. He was so nice. We started talking like we knew each other.”

In the 1990s younger listeners were exposed to Smith's earlier works when hip-hop artist Guru collaborated with Smith on the groundbreaking album Jazzmatazz, which blended two genres.

Blending genres is one of the themes of a new documentary: "Blue Note Records: Beyond the Notes."

“They put out some great records and they influenced the whole world,” Smith said. 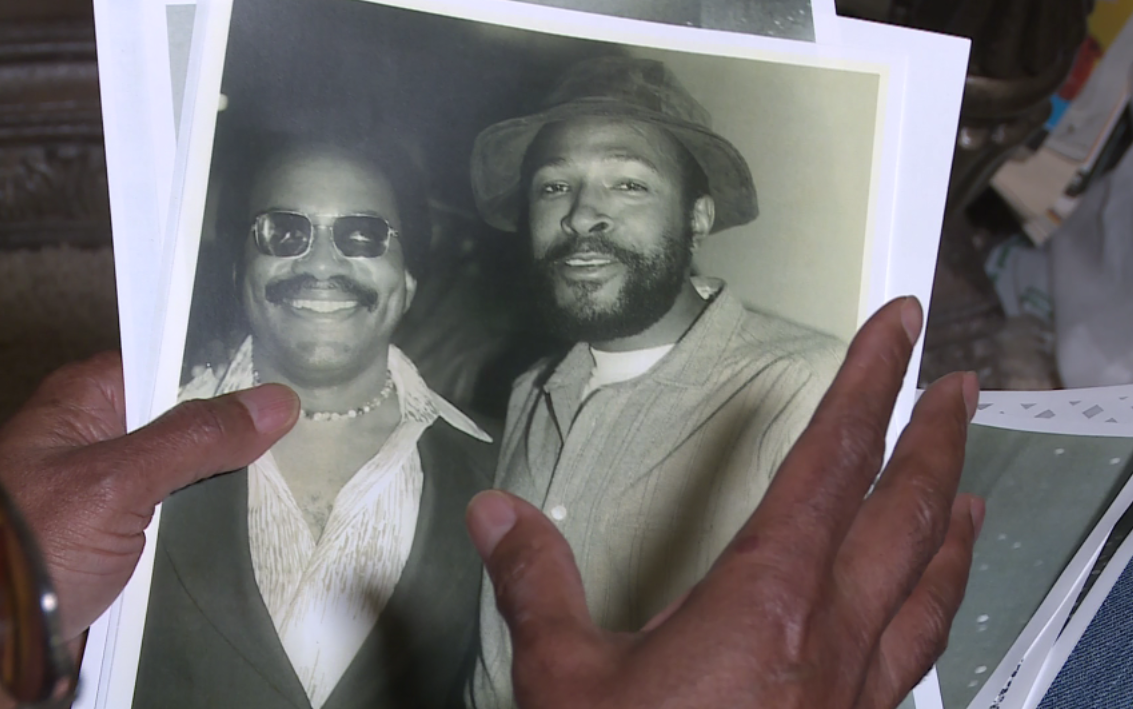 The film detailing the legendary jazz label’s history and influence on new artists will play at the upcoming Richmond International Film and Music Festival.

“I performed with a lot of those musicians,” Smith said. “It was live. I mean the feeling was.”

Smith remembers playing in the New Jersey studio where Blue Note artists recorded as "fantastic" and "like some special place.”

The pianist says Blue Note’s distinct sound is timeless much like this 80-year-old’s music.

Rapper Jay-Z discovered Smith’s sound when he sampled “A Garden of Peace” for his breakthrough song Dead Presidents.

“The young people are discovering jazz through the samples,” Smith said.

“When the artist or publishing or record company send you a check it really is a blessing,” Smith said.

“You got to go inside and find yourself,” Smith said. “A lot think I’m crazy, but I tell them you have to learn how to breathe through your fingers.”

“I feel a great responsibility. It’s a blessing that young kids have really fallen in love with it,” Smith said. “Music is fantastic.”

“Blue Note Records: Beyond the Notes” documentary will show Sunday, April 28 at 1:30 p.m. at the Byrd Theatre where Smith will appear as a guest panelist immediately following the film.