Why Philip Morris needs to kill smoking to survive 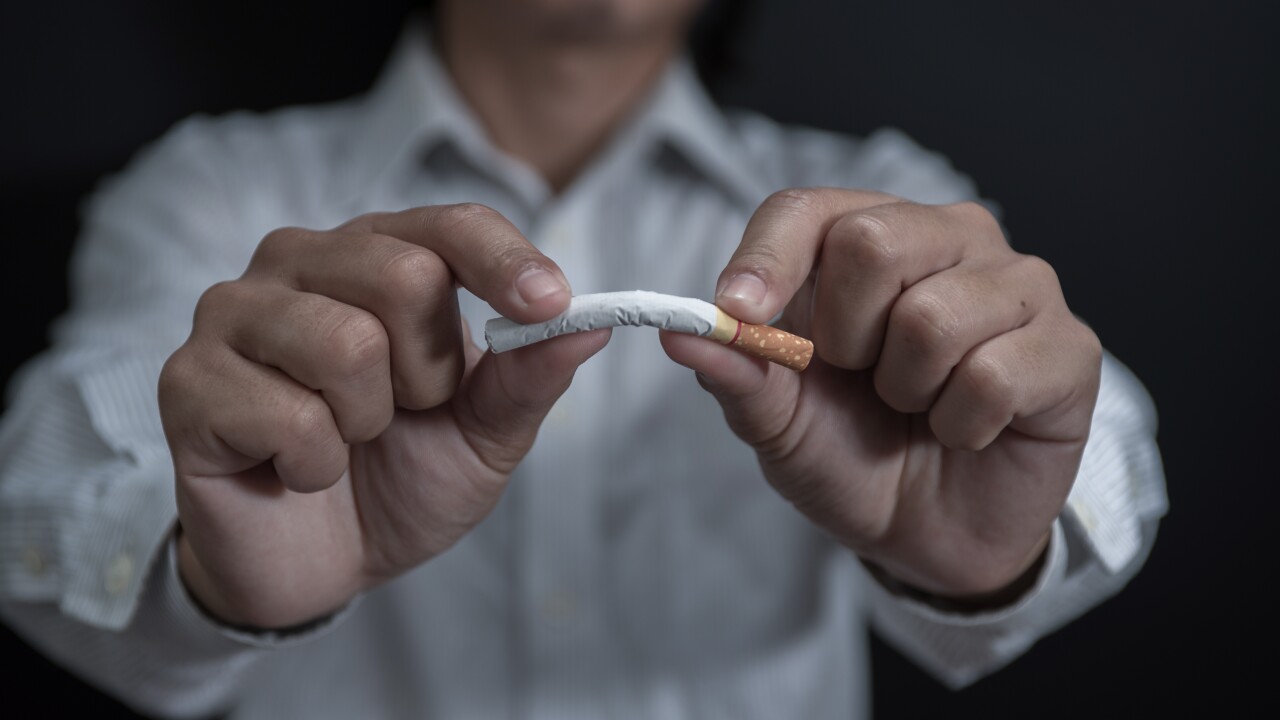 Breake down cigarette.Quitting from addiction concept.

NEW YORK — Philip Morris International, the company that sells Marlboro, Chesterfield, Parliaments and other brands internationally, thinks smoke-free products may be the solution to the company’s longstanding cigarette problem.

The company’s cigarette shipment volumes have faltered as more smokers ditch the habit. But shipments of the company’s heated tobacco devices, called IQOS, are soaring.

To bolster the trend, Philip Morris is leaning heavily into its “anti-smoking” efforts. Earlier this month, the company launched a “Year of Unsmoke” campaign, which encourages people who don’t smoke not to start, those who do to quit — and those who can’t quit, to “change,” presumably by switching to IQOS.

So far, the efforts are paying off. In the first quarter of 2019, the company had “more than 10 million IQOS users worldwide,” CEO André Calantzopoulos said in a statement Thursday. He called the figure “an important milestone.” In that period, the shipment volume of PMI’s so-called heated tobacco units grew 20.2%.

The company says that people are converting from cigarettes to heated tobacco — at the end of last year, Philip Morris counted 9.6 million IQOS users, noting that 70% of them had quit smoking cigarettes.

For companies like PMI, e-cigarettes and other smoke-free nicotine vehicles could offer an image makeover and a financial lifeline.

Vivien Azer, an analyst who covers tobacco for Cowen, wrote in a note in March that “Philip Morris has improved its retailer perceptions in Japan and Korea where it remains the market leader in both markets.” She added that “continued progress in Italy leaves us optimistic about European markets.”

Philip Morris International’s stock is up about 28% this year. The company reported earnings Thursday morning.

PMI’s interest in smoke-free alternatives to cigarettes is part of a sector-wide shift. Last year Altria, which spun off from Philip Morris International years ago and now sells cigarettes in the United States, took a 35% stake in e-cigarette maker Juul, in a deal worth $12.8 billion.

But hazards remain. As much as Philip Morris may tout vaping as a healthier alternative to smoking, long-term effects of vaping are unclear. The FDA is eyeing regulation of the products as US teen vaping soars.

Altria wants to bring Philip Morris International’s IQOS tobacco-heating device to the US market, but it has not yet received government approval. The company has not shown that IQOS is a safer alternative to cigarettes, the FDA said earlier this year.