Woman ‘infatuated’ with Columbine; wanted for threat is dead 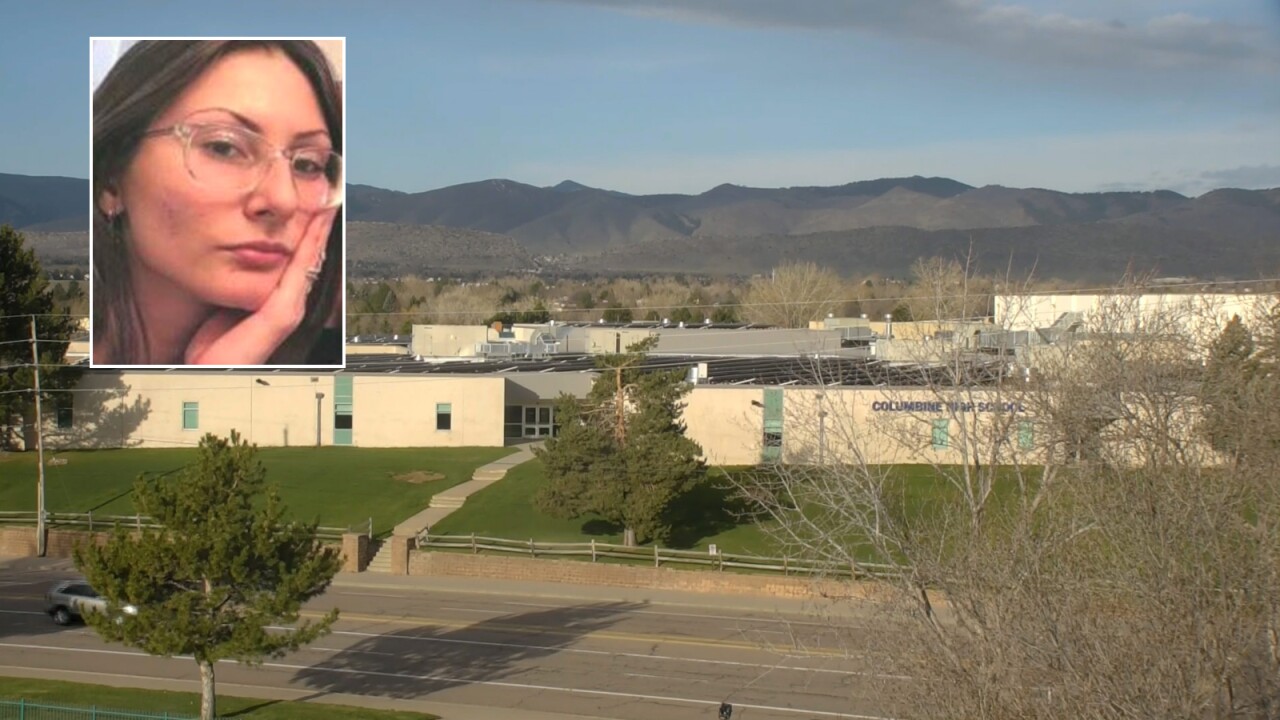 An armed teenager whose threats forced the closure of almost 20 school districts in Colorado has been found dead, a law enforcement official told CNN.

Authorities said Pais was “infatuated” with Columbine and made threats as she traveled to Colorado this week — the same week as the 20th anniversary of the Columbine High School massacre, which left 13 people dead.

“There is no longer a threat to the community,” the FBI’s Denver office tweeted Wednesday, using the hashtag “#FindSol.”

“Additional details are not immediately available,” the FBI office said.

Pais made “credible” — but not specific — threats after traveling from Miami to Denver on Monday night, said Dean Phillips, the special agent in charge of the Denver FBI office.

After Pais arrived in Colorado, she immediately went to a store and bought a pump-action shotgun and ammunition, the FBI said.

Pais was considered a threat to the community and schools, but there was no information on any specific threat to a particular place, Phillips said.

Other school districts that shut down for the day include the Douglas County School District, Aurora Public Schools and Cherry Creek Schools.

“We couldn’t take the risk of having one student or staff member injured — so superintendents unanimously decided late last night to close school,” Anderson wrote to parents Wednesday morning.

Gonzalez-Diego declined to give more details about Pais.

After the 18-year-old arrived in Colorado on Monday, she purchased a pump-action shotgun and ammunition and went to the foothills, Phillips said.

“Her comments, her actions that we have heard about from others tend to cause us great concern that she may pose a threat to a school,” he added.

Prior to news of Pais’ death, a man who said he was Pais’ father told the Miami Herald he lost contact with his daughter Sunday.

“I think maybe she’s got a mental problem,” he told the Herald.

‘This opens a wound’

On April 20, 1999, two students killed 12 of their schoolmates and a teacher in a mass shooting at the high school in the town of Littleton — about 10 miles from Denver.

“I know that this opens a wound, especially on an anniversary week, for those families who were most deeply impacted by this,” he said.