HENRICO COUNTY, Va. -- One driver was killed and another driver suffered minor injuries in a crash involving two tractor-trailers along I-64 east in Short Pump Wednesday afternoon, according to Sgt. Keeli L. Hill with Virginia State Police.

The crash happened near the exit from Interstate 295 to I-64 east near mile marker 178. 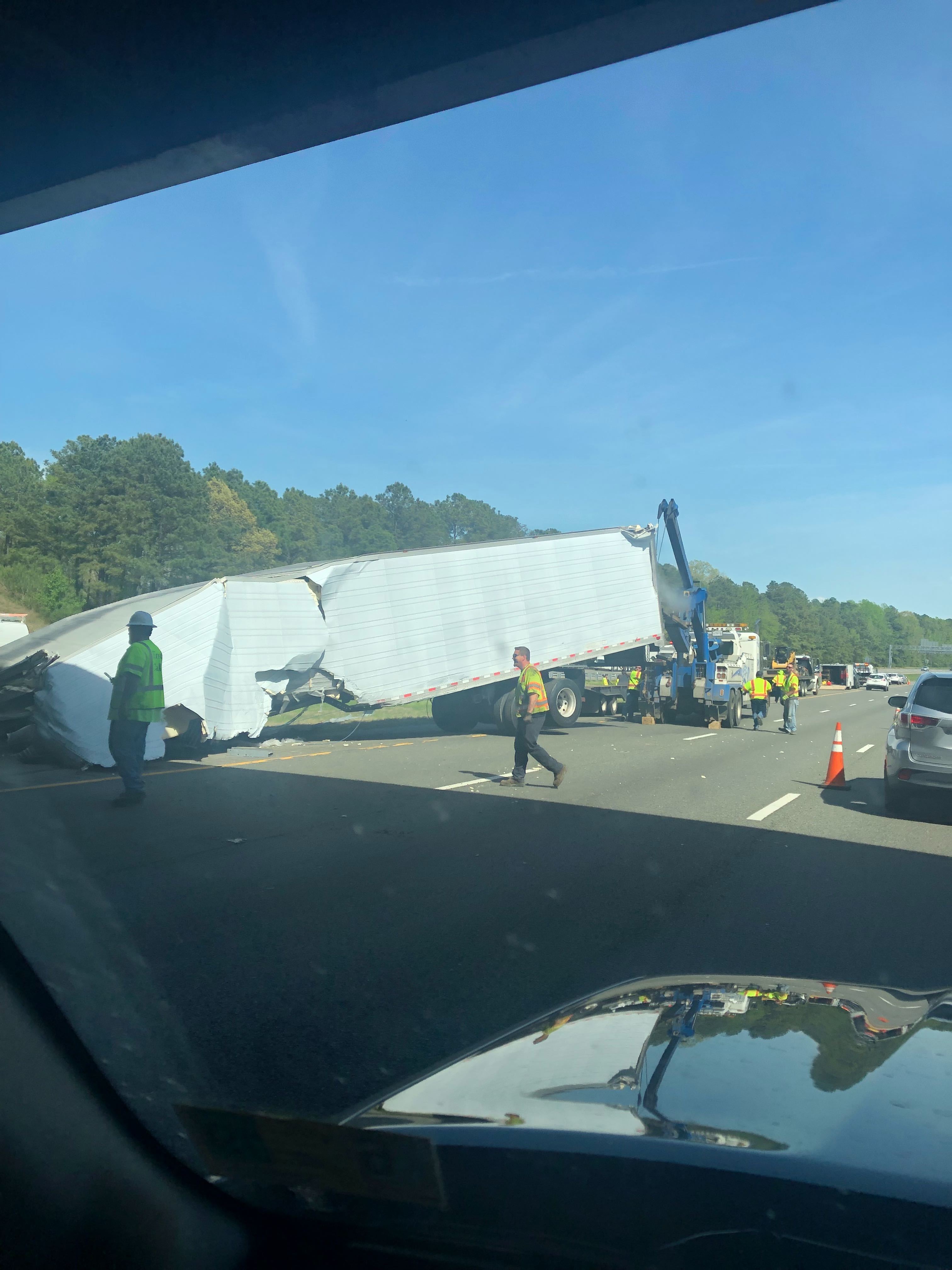 VDOT officials said the interstate's east and westbound left and center lanes were closed for hours because of the crash.

Officials warned drivers to expect delays. Traffic was backed up about two miles as of 4 p.m.

There is no word yet on what caused the crash.