Officers received a call for random gunfire in the 1800 block of Southlawn Avenue at approximately 12:51 p.m., according to Richmond Police. Upon arrival, officers found three men who had been shot.

Two were pronounced dead at the scene. The third man was taken to the hospital with life-threatening injuries. 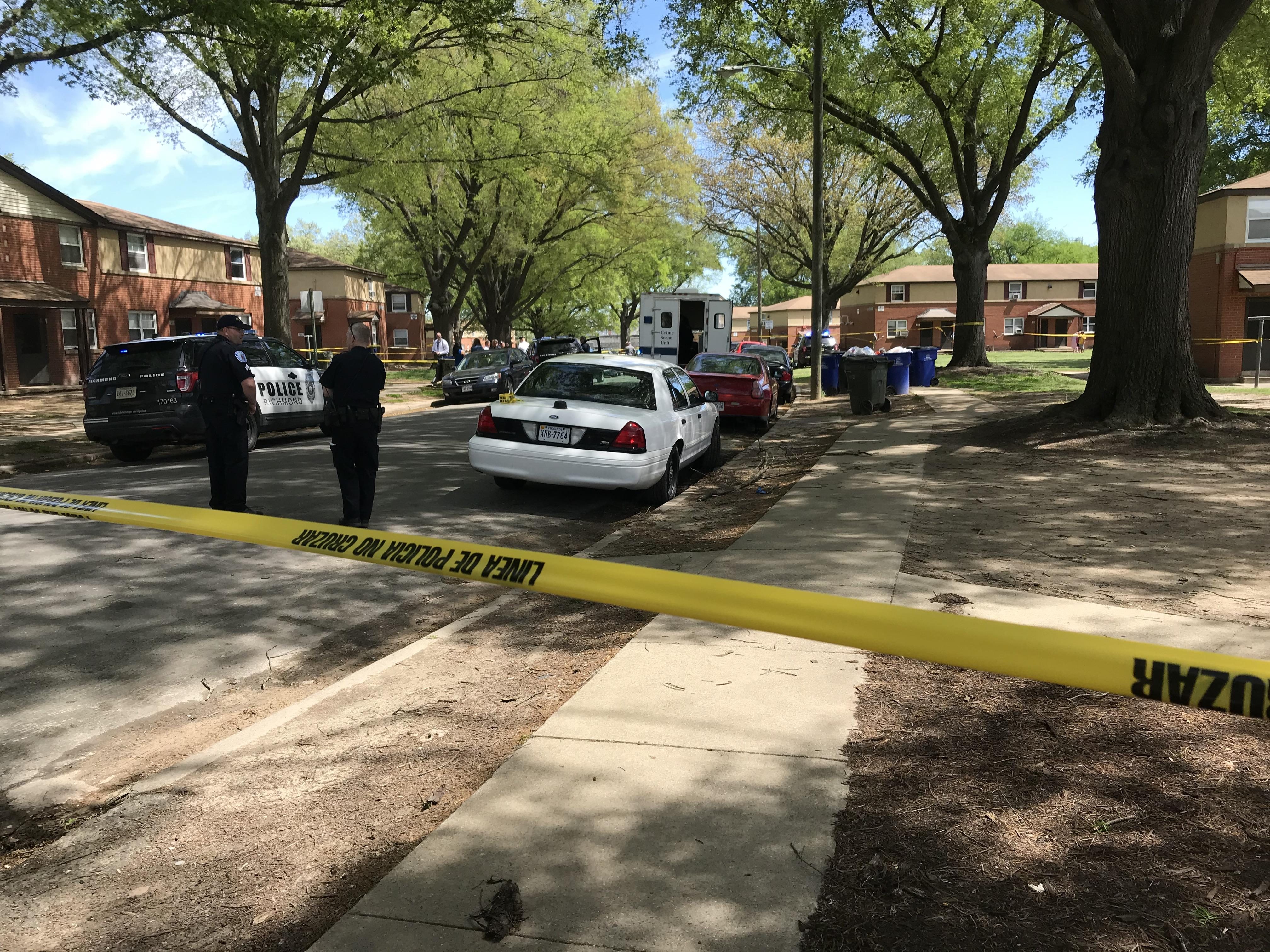 Police have not yet released information about a shooting suspect.

Today, one of our neighborhoods, Hillside Court, was faced with the horror of a shooting where there were two fatalities and one serious injury.

The newly appointed President and CEO for the Richmond Redevelopment and Housing Authority, Damon E. Duncan, issued this statement in a press release:

“First, and foremost, we extend our deepest sympathies to the families affected by this tragedy. At this time we are not aware of the details surrounding this incident, however, we are working cooperatively with our police department to help bring this to a resolution. In addition, our Human Services staff are working with third party service providers who provide crisis counseling.

Again, our hearts and prayers are extended to the victims and the families affected by this horrible crime.”