"The trooper's preliminary investigation reveals that an Amelia County Deputy driving a Dodge Charger was attempting to turn around on a vehicle with his emergency equipment activated," said a state police spokesperson. At that time, another vehicle was backing out of a driveway." 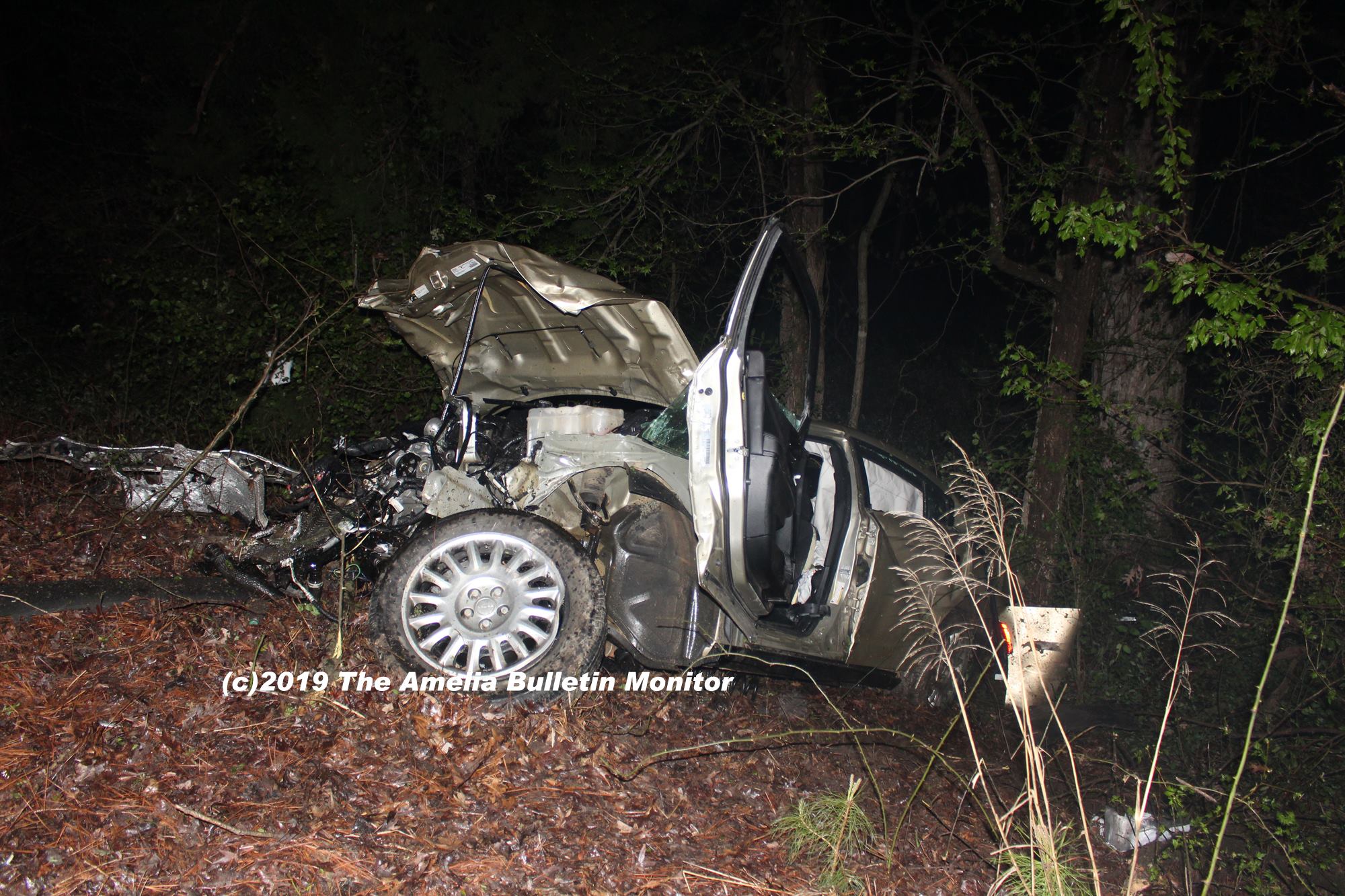 Police say the deputy, to avoid hitting that vehicle, veered off road right, hitting a guardrail and several trees.

The Amelia deputy was transported to the hospital for serious but non-life threatening injuries.