RICHMOND, Va. -- Police are asking for the public’s help to identify the man wanted for robbing a 7-Eleven in Richmond on Friday morning.

The robbery occurred at the 7-Eleven in the 4700 block of Jefferson Davis Highway at approximately 1:00 a.m.

Police said a male suspect entered the business and stole items, according to police.

Police say the suspect implied he had a firearm, but never displayed a weapon. He was last seen fleeing the business on foot. 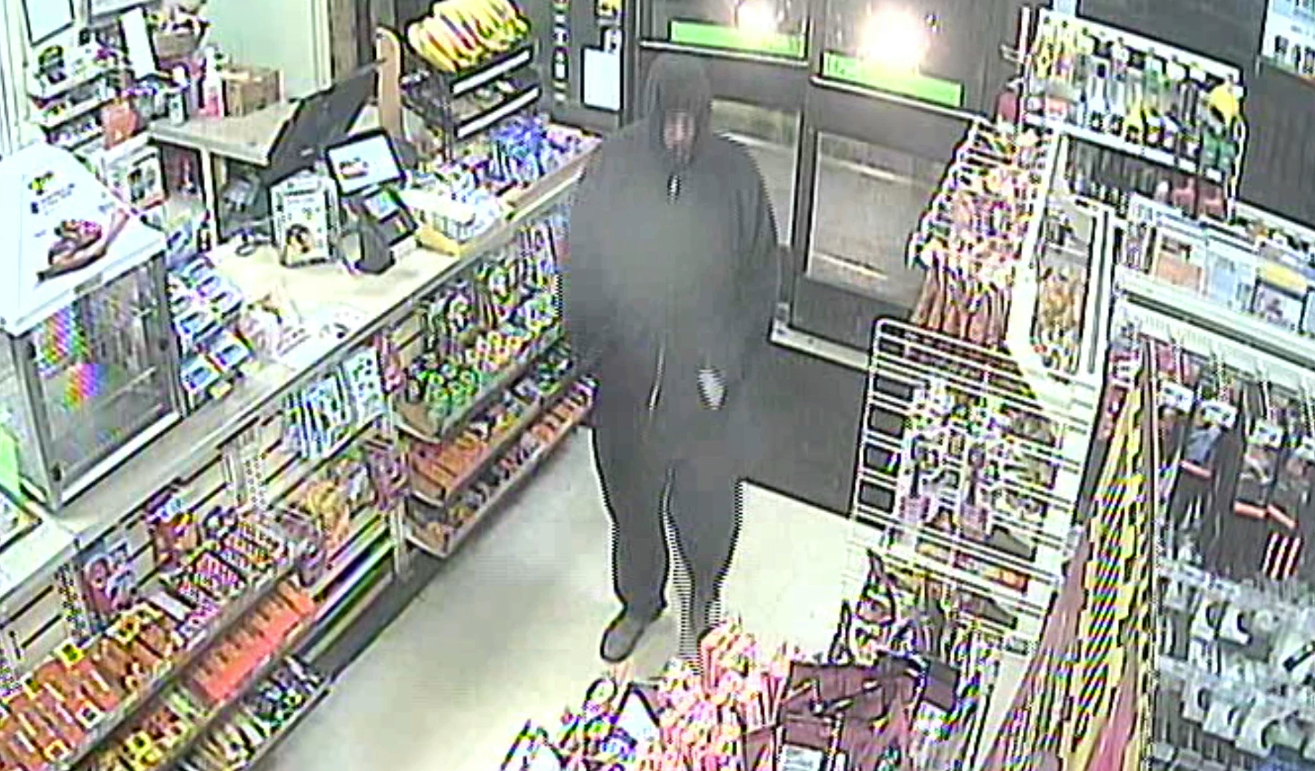 Anyone with information about this incident is asked to call Second Precinct Detective M. Segal at (804) 646-8171 or Crime Stoppers at 780-1000. The P3 Tips Crime Stoppers app for smartphones may also be used. All Crime Stoppers methods are anonymous.