CHESTERFIELD COUNTY, Va. -- For "what feels like the thousandth time," the father of a 12-year-old child with autism watches former Chesterfield school bus aide John Wescott assault his son back on February 7th.

"My son is just saying peace out peace out," the man said. "You can see him grab him around the throat with one the hand and push him against the seat."

The boy's dad asked to remain anonymous but shared videos he obtained from Chesterfield County Schools through FOIA.

In them, you can hear Wescott say "you better stop this shit do you hear me?"

The man's son attends Grafton, which is a school for people with complex behavioral challenges.

"He had a little bit of a red mark on his neck," the father said.

He calls the assault his worst fear.

"Your heart just sinks to your stomach to see a grown man do that to your son," he said. 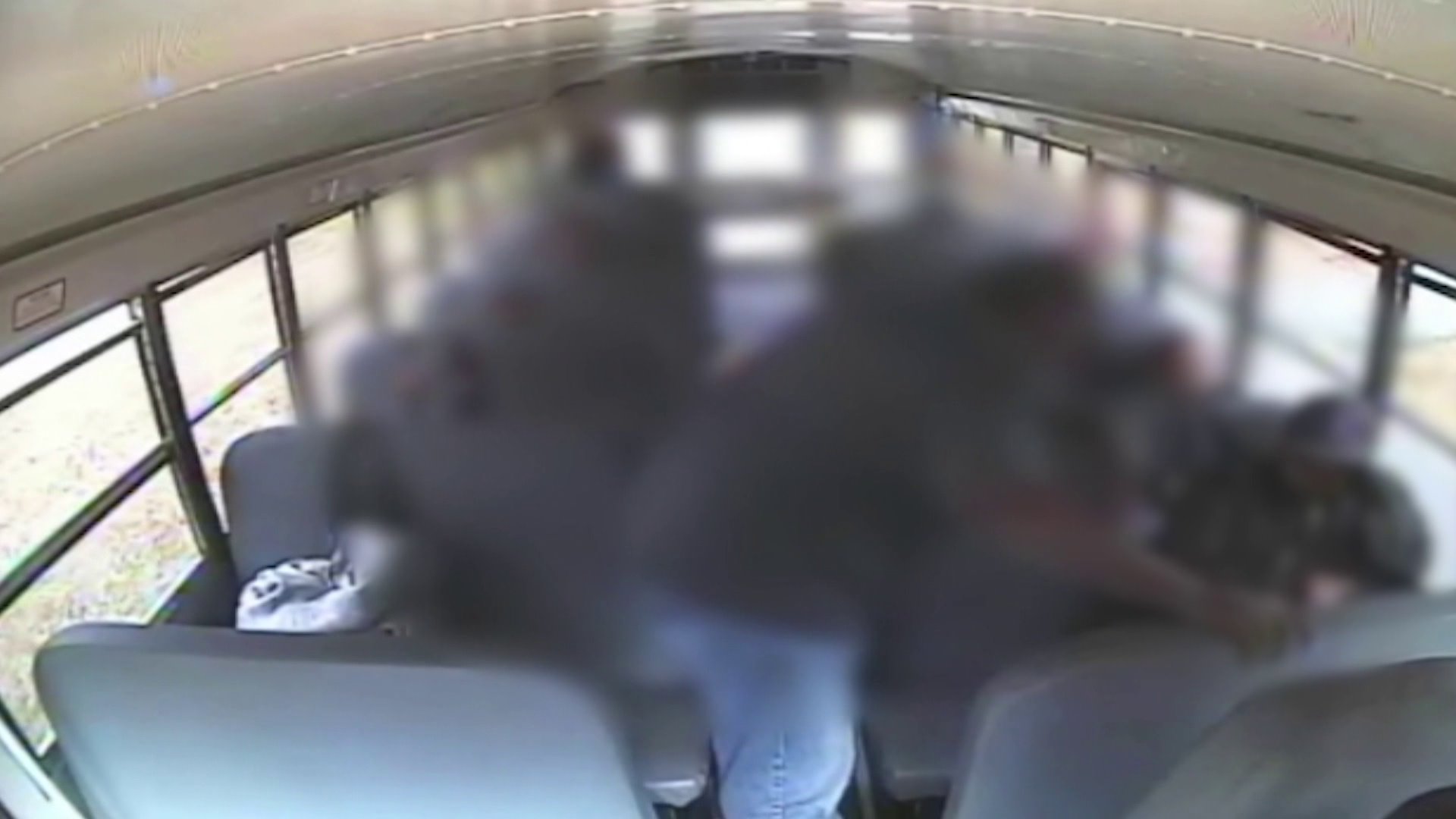 Since the assault, a judge found Wescott guilty of misdemeanor assault and battery.

"The penalty Mr. Wescott received, 90 days but 90 days suspended was that justice to you?" CBS 6 reporter Melissa Hipolit asked the father.

But, according to this email exchange the boy's father shared with us from March 28th, the bus driver still works for the school system.

"Potentially the bus driver may have witnessed or heard something as well," the dad said.

In fact, he pointed out that the bus driver appears to look in her rear view mirror a couple of times during the assault.

"You can clearly see her glance up at the mirror to look back," the dad said.

This father believes the bus driver should have been held accountable for not intervening.

We asked a spokesperson for Chesterfield County schools about the bus driver, but he did not confirm or deny anything related to her.