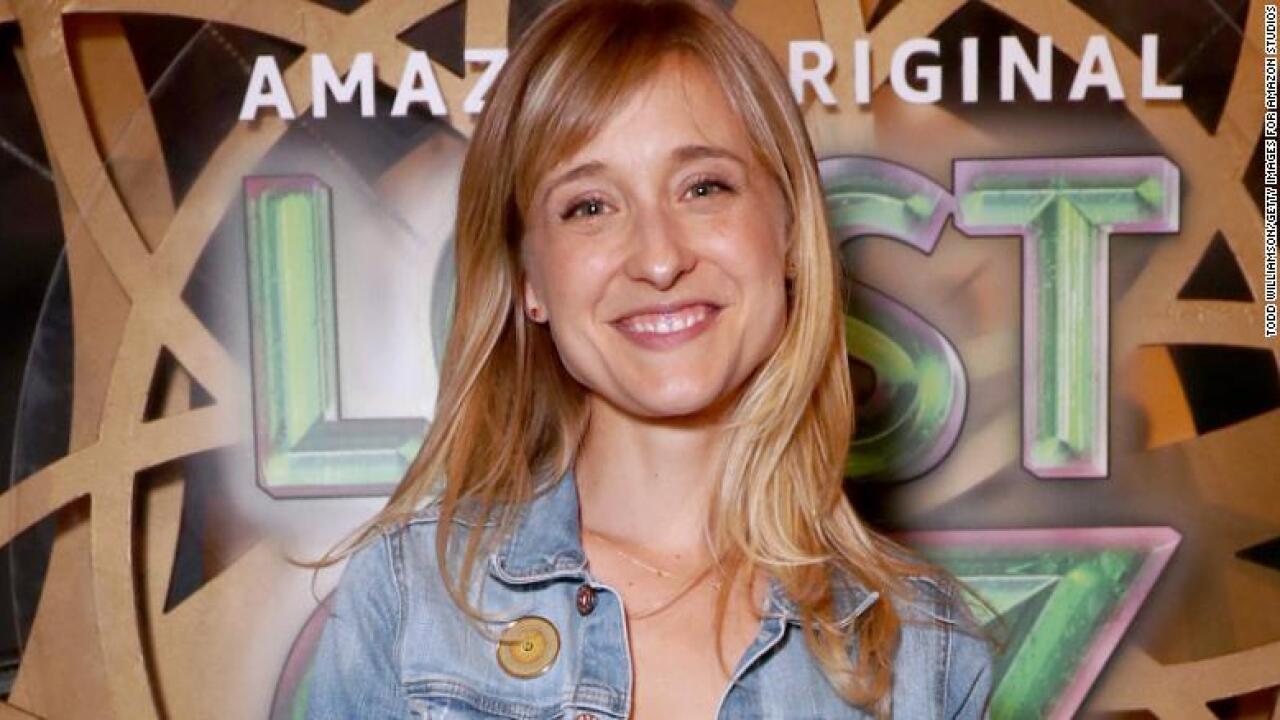 Actress Allison Mack has pleaded guilty to racketeering conspiracy and racketeering relating to her alleged role in a sex trafficking case.

As part of her guilty plea, Mack admitted to state law extortion and forced labor.

Attorneys for Mack did not immediately respond to a request for comment.

Mack was arrested in April 2018 and charged for her alleged involvement with an organization called Nxivm (pronounced NEX-ium), a group that claimed to be a self-help program but was, in reality, a pyramid scheme in which some recruits were exploited “both sexually and for their labor, to the defendants’ benefit,” according to U.S. attorney Richard P. Donoghue.

Mack is accused of recruiting women to join what she told them was a female mentorship group when, in fact, it was an organization created and led by Nxivm’s founder, Keith Raniere, also known within the group as Vanguard.

Last year, Mack, best known for her role as Clark Kent’s clever confidant Chloe on CW’s “Smallville,” was indicted on charges of sex trafficking, sex trafficking conspiracy and forced labor conspiracy, according to a statement released by the Justice Department. She pleaded not guilty at the time.

Officials said Mack, 36, was the co-creator of a program within Nxivm, which was targeted toward actors.

Mack’s charges stemmed from what officials said were activities that took place as part of a secret society within Nxivm called “DOS,” in which women recruited and groomed others under false pretenses to be sexual partners for Raniere, according to an indictment.

Several women, whose identities were withheld in court papers, claim they were blackmailed into complying and told DOS had compromising information about them.

Raniere was the sole male in DOS and the leader. He has pleaded not guilty to sex trafficking and forced labor charges.

The indictment released last year claimed many so-called slaves were branded on their pelvic areas using a cauterizing pen with a symbol which, unbeknownst to them, incorporated Raniere’s initials.

Mack was released on a $5 million bond days after her arrest last year.

Marzulli and Mack’s attorneys did not respond to CNN’s questions regarding whether Mack’s plea was entered as part of a deal with prosecutors.