HOPEWELL, Va. – Hopewell Police say the person who intentionally set a church on fire Friday night is a juvenile.

Firefighters were called to the Hopewell Church of the Nazarene off Smithfield Avenue around 10:40 p.m. When crews arrived, they found heavy flames and smoke shooting up from the church.

Investigators ruled the incident an arson but now have obtained charges for a juvenile, which include arson and larceny. The name and age of the juvenile have not been released by investigators.

David Woods, senior pastor at the church, said he and his congregation are shocked someone set fire to their church. 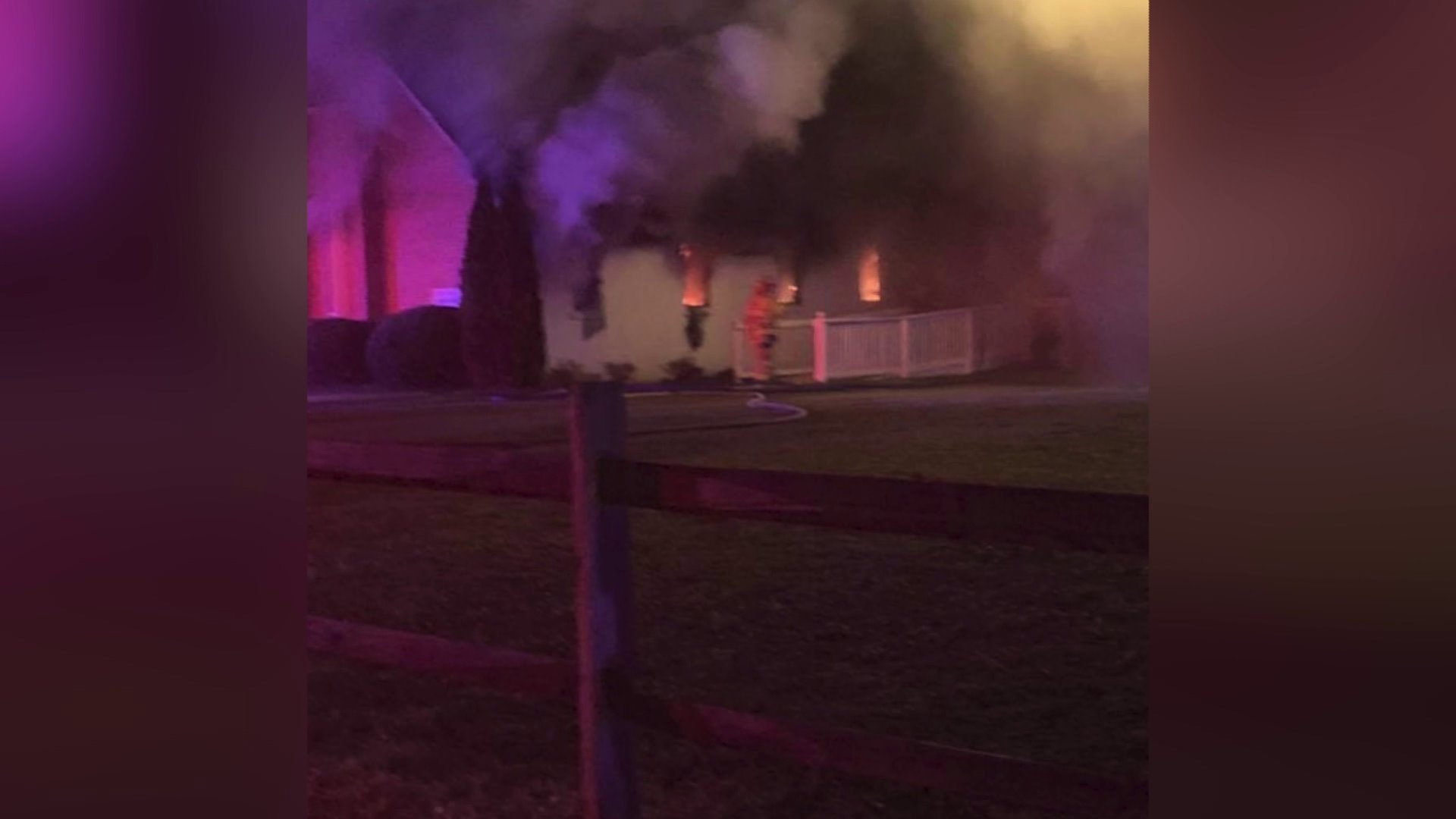 The fire did not stop members of the church from holding their Sunday services.

"Our place of gathering is gone," Woods said. "So, we’re concentrating on moving ahead, because as a church we are a community, not isolated to the Church of the Nazarene or even the church in Hopewell, but we are a worldwide body of Christ that strives to make a difference."