Firefighters were called to a house fire in the 2400 block of Williams Street at approximately 12:45 p.m.

Upon arrival, firefighters found heavy smoke pouring from every side of the home. So much so, that firefighters had to cut holes in the roof the release it.

Officials say two adults escaped from the fire prior to their arrival. 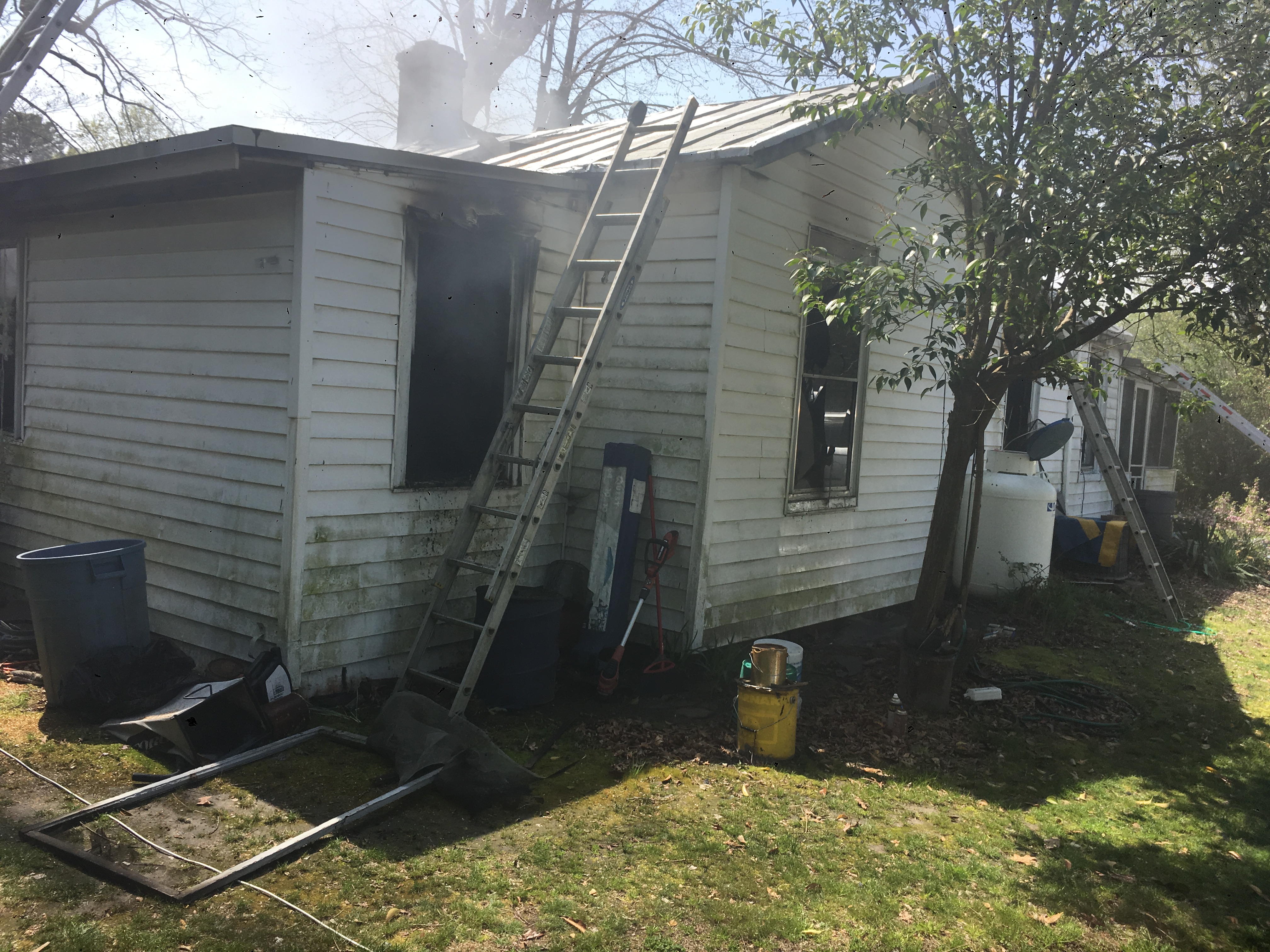 One of the residents, a man in his late fifties, suffered minor burns to the face and minor smoke inhalation while trying to use a fire extinguisher to fight the fire. The other occupant, a woman in her 70s also had hair singed while escaping the fire.

Neither occupant was taken to the hospital. The displaced occupants are being assisted by the Red Cross.

Officials say crews were able to control the fire in just over 15 minutes.

“Henrico Fire reminds everyone that an escape route free of clutter and a well-practiced escape plan are critical to successfully escaping a home fire,” said a Henrico Fire spokesperson.

The Henrico Fire Marshal’s Office is investigating the cause of the fire.