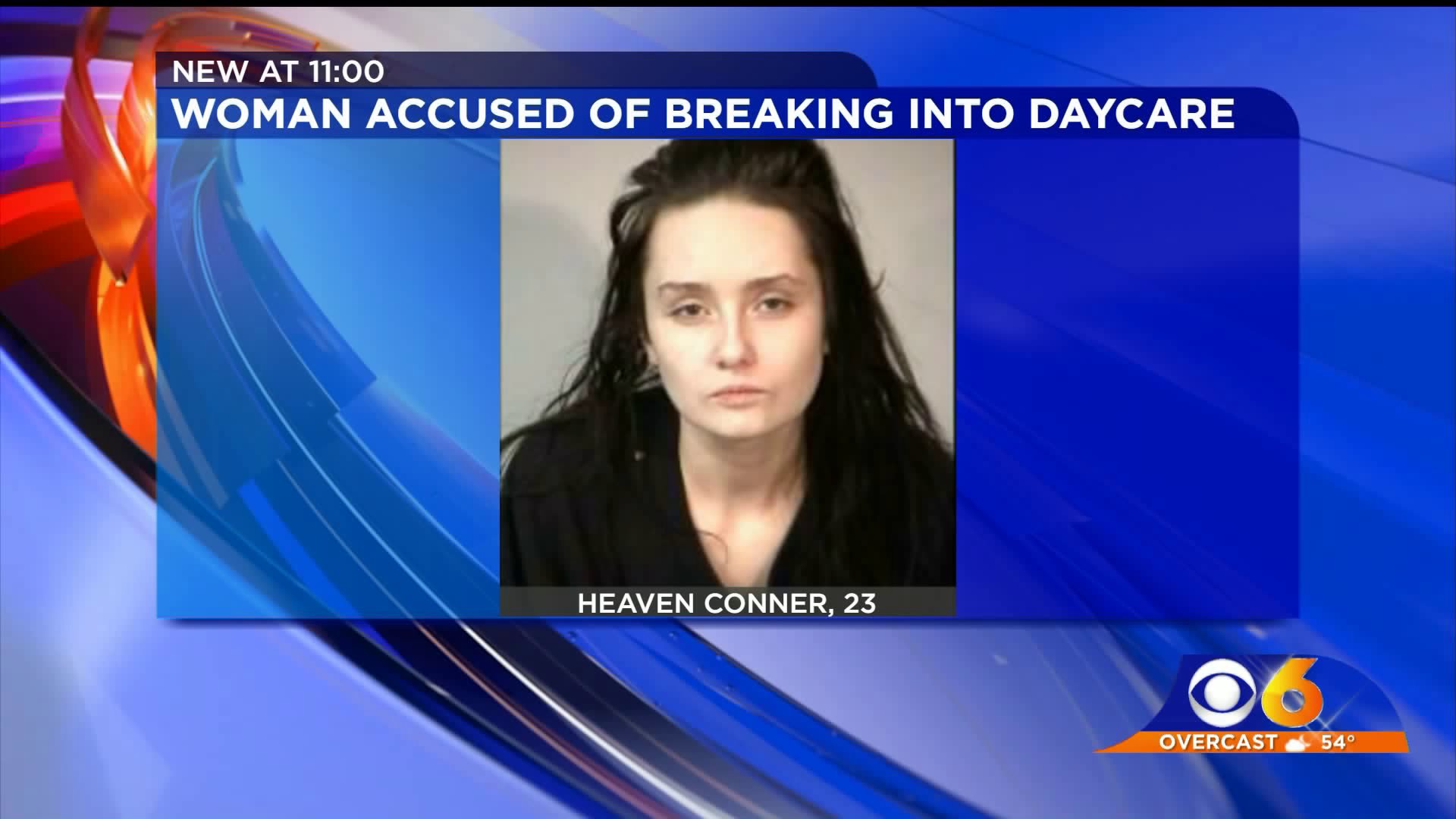 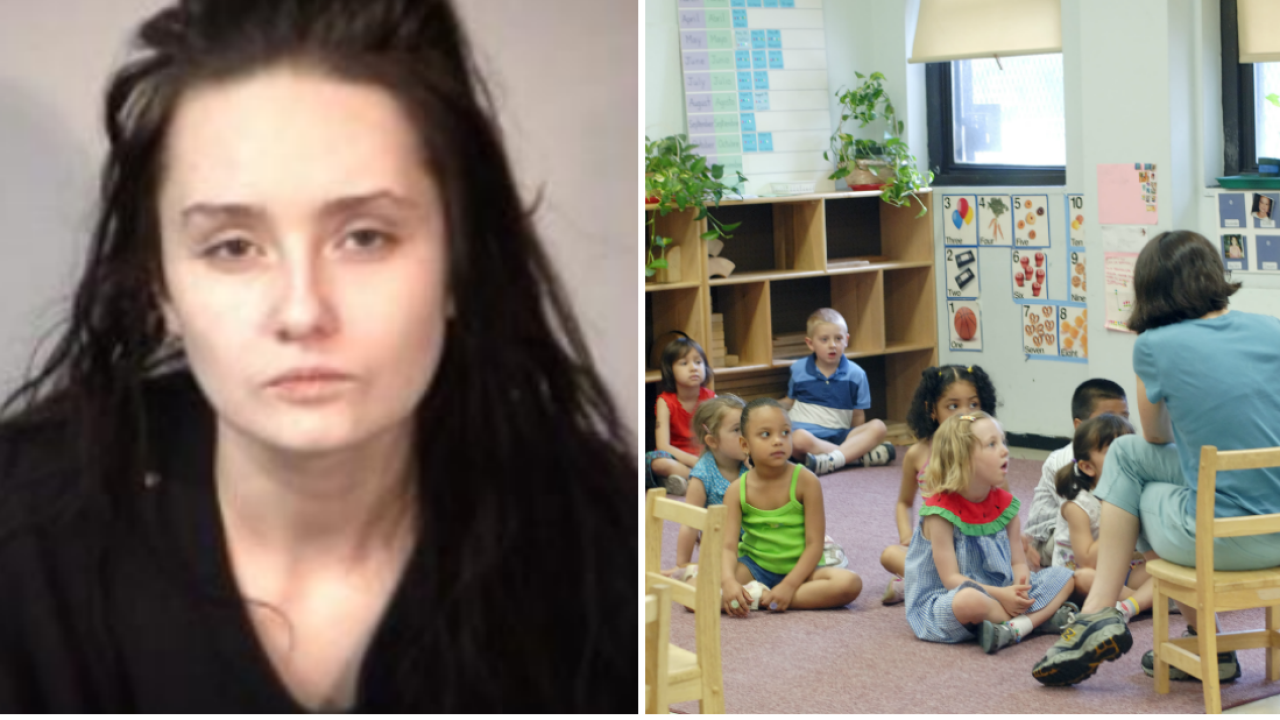 STAFFORD COUNTY, Va. -- A 23-year-old woman is behind bars after allegedly breaking into a Stafford day care and being found without any clothes on.

Sgt. Aubrey with the Stafford Sheriff's Office responded to the Kids on the Move Learning Center at 628 Cambridge Street in Stafford on Thursday, April 4 around 5 a.m.

Upon arrival, officers found a woman dressed in black standing inside the building with a fork in each hand.

After she was taken into custody, the suspect told the sergeant that he was making a mistake and that she was the day care owner’s wife.

Shortly after, Sgt. Aubry spoke with an employee who said she did not recognize the suspect.

The employee said that she had arrived at the building and began turning lights on when she was suddenly confronted by a naked woman in the doorway of one of the classrooms. The suspect then told the employee that she was trespassing and tried to fire her.

The Sheriff’s Office later determined the suspect was not affiliated in any way with the day care.

Heaven Conner, 23, of Spotsylvania was recognized her from an incident earlier that morning.

Conner had been walking down Route 1 and was reported as a suspicious person. She told the sergeant she was coming from Rappahannock Regional Jail.

Conner was incarcerated on a secured bond at Rappahannock Regional Jail on charges of unauthorized entry and indecent exposure.