Lt. Brian Thomas Wilson said that officers were called to a shots fired call in the 5600 block of Crenshaw Road at 3:30 p.m.

When officers arrived at the Ashley Terrace apartments, they found a man suffering from an apparent gunshot wound.

The victim was transported to an area hospital. 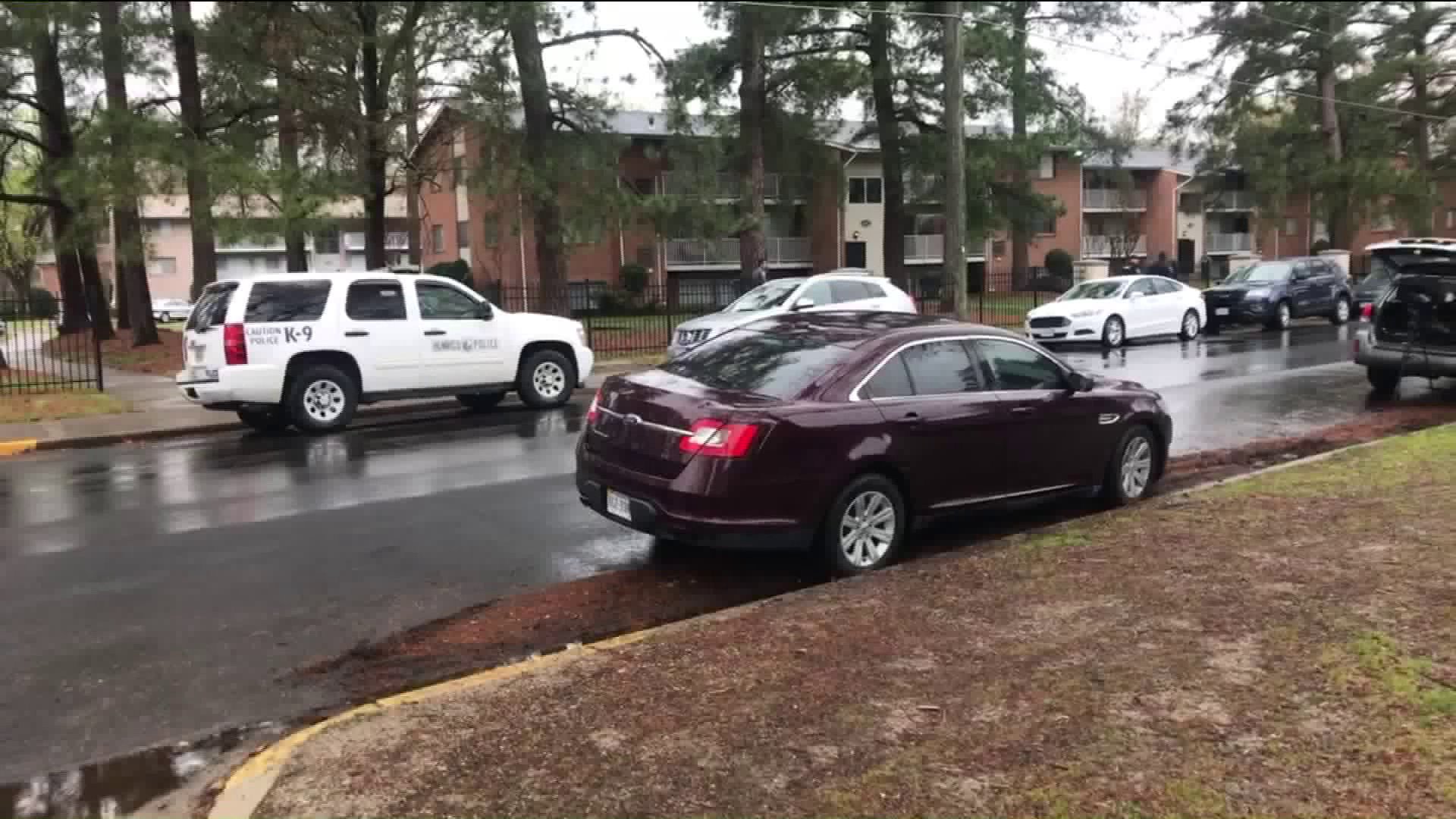 Officers are in the process or interviewing neighbors and checking the area for possible leads.

This latest shooting report comes after a five-year-old girl was critically injured and a man was wounded in a shooting  in the 2500 block of Byron Street around 4:30 p.m. Thursday.

Crime Insider sources said the little girl was playing outside when gunfire erupted.

Henrico Police are investigating another shooting in less than 24 hours. Police say an adult male was found shot at apartments along Crenshaw Rd. He was rushed to VCU Medical Center. Police are searching for a possible suspect. @CBS6 pic.twitter.com/ezIhubuWjG