Will Matt Winn’s fourth time be the charm with the Squirrels? 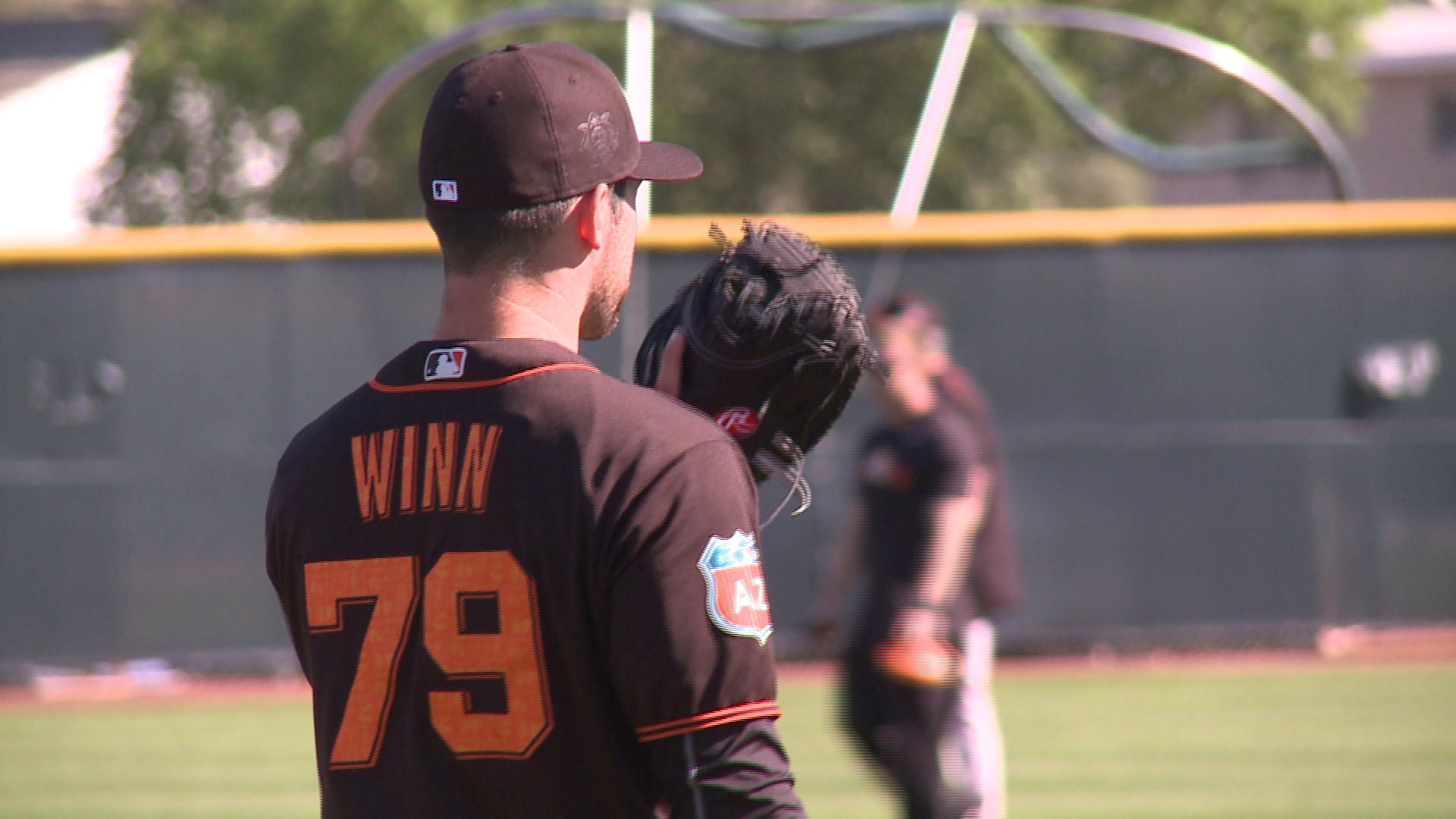 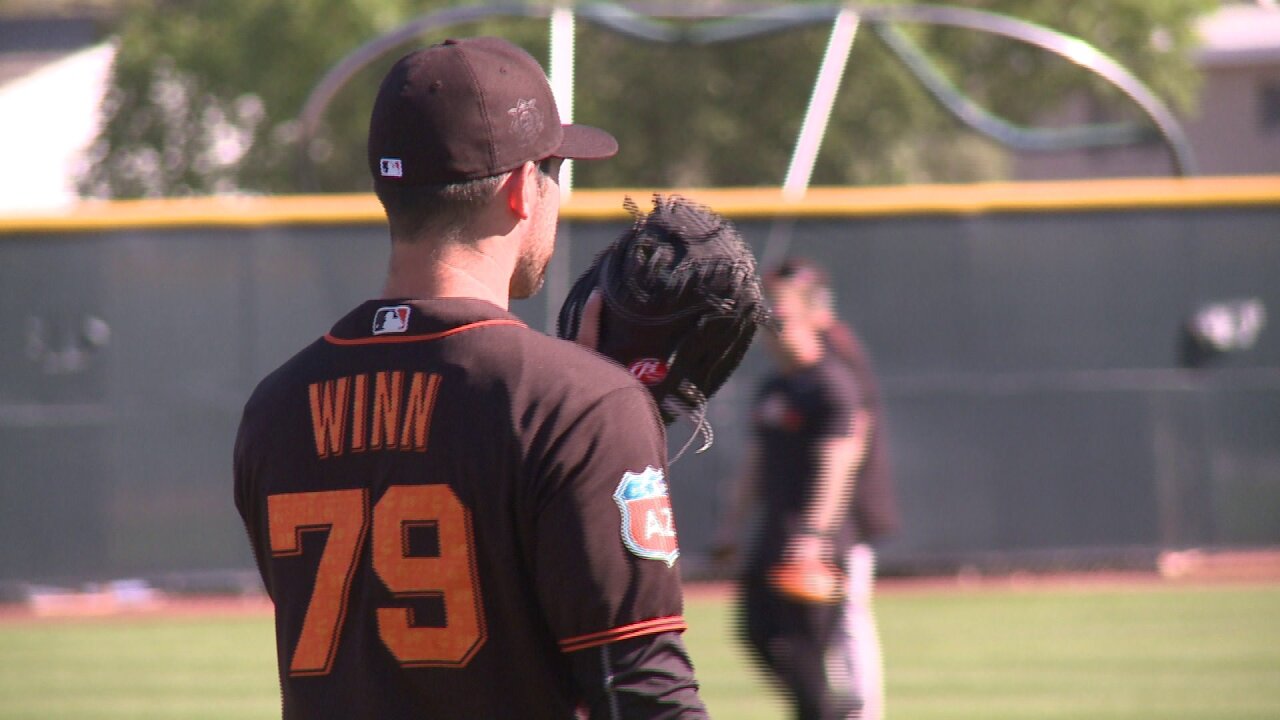 SCOTTSDALE, AZ. -- We first caught up with Matt Winn at spring training in Arizona back in 2016.

Back then, the former JR Tucker and VMI standout had exactly 36 games of professional baseball under his belt.

And if you think we were surprised to find him at big league training camp that year, we weren't half as surprised as he was.

"I was definitely surprised," Winn remembered from the Giants minor league training facility in Scottsdale. "As soon as I saw the final roster I was surprised to see myself there. I took it as a challenge and life really isn't fun without a challenge honestly"

it was more than a challenge. Winn stayed only 15 games in Richmond that year, hitting .250 with a couple of home runs before being sent down.

That's part of the game and Winn didn't take it personally even though it meant a very short stay in front of his hometown fans.

"My mom definitely wants me to be there the whole time," Winn said. "I think my dad was able to talk her into 'he's not supposed to be here... if he's here we'll enjoy it.'"

Winn made appearances at the Diamond in both 2017 and 2018 but never staying for more than a handful of games. In 46 career games with the Squirrels thus far he has hit only .218 with 32 hits and 50 strikeouts.

Part of that he attributes to unfamiliarity with National League rules coming out of college and being prepared to enter into games in the late innings when he did not start.

And admittedly, being at this level before he was completely ready.

"That's something that I figured out later on. I'm more comfortable with it now but when I first was doing it, it was difficult to gauge when I'm going to be in there."

His time in San Jose and Augusta at the A level of the minors has been more productive and with a couple years of experience. Winn is expecting this season to be much different than his previous appearances at the Diamond because he believes his game is becoming more consistent every day.

"It's kind of something I worked towards last year and I kinda started getting a feel for it" Winn added.  "It wasn't exactly there but I really have a lot of trust in our new hitting coaches"

"Matt showed some outstanding potential with the bat and the glove," said Kyle Haines, the former Squirrels manager who is now Director of Player Development for the Giants.  "I just think from at-bat to at bat...from inning into inning...from game to game he just needs to string himself along more consistently".

"I'll be 100 percent more prepared than I was the first game that I played there," Winn promised. "The way I see it, this is where I should be now. I should be in Richmond or an upper-level minor league team."

"I'm definitely ready for it."