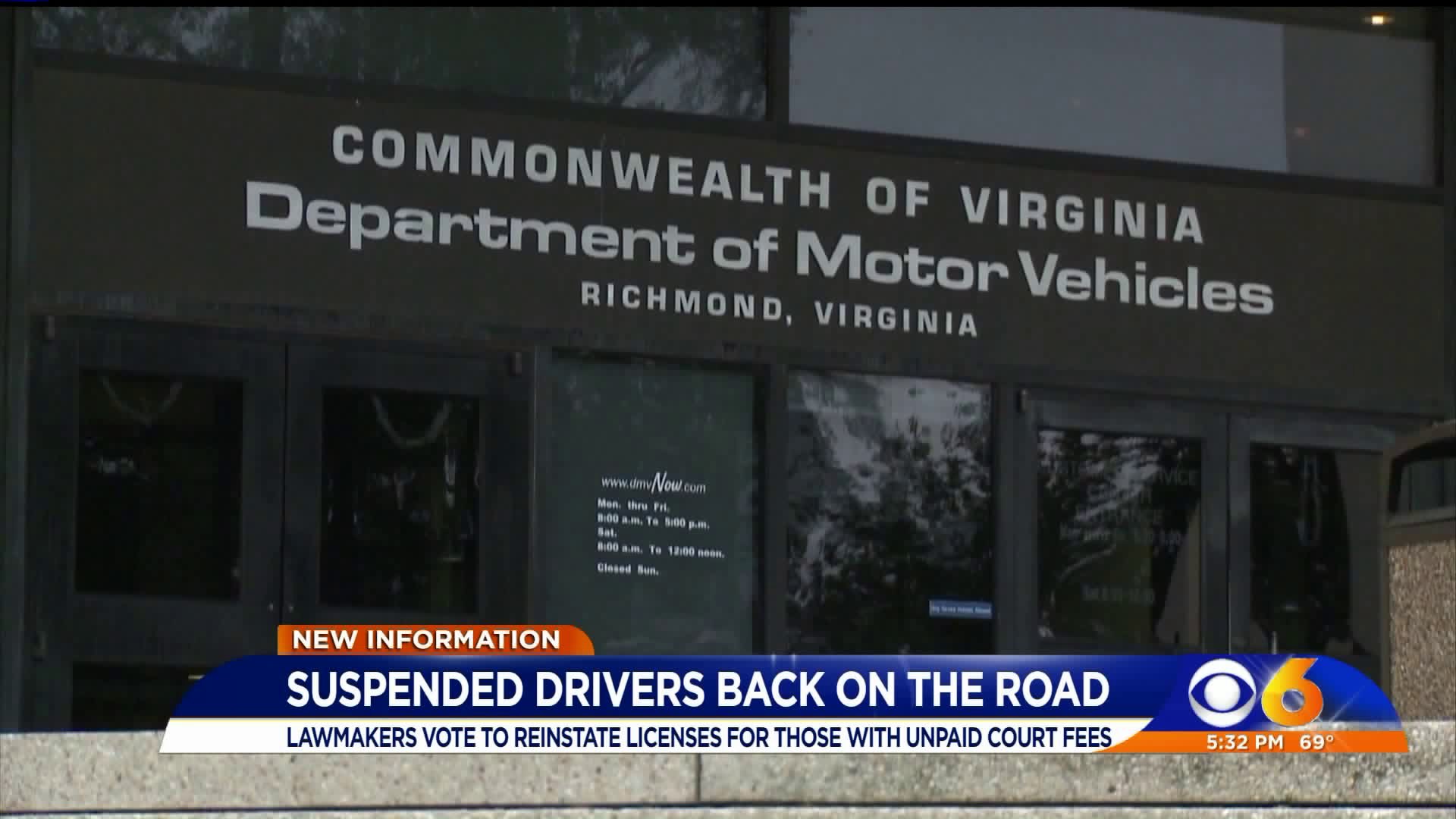 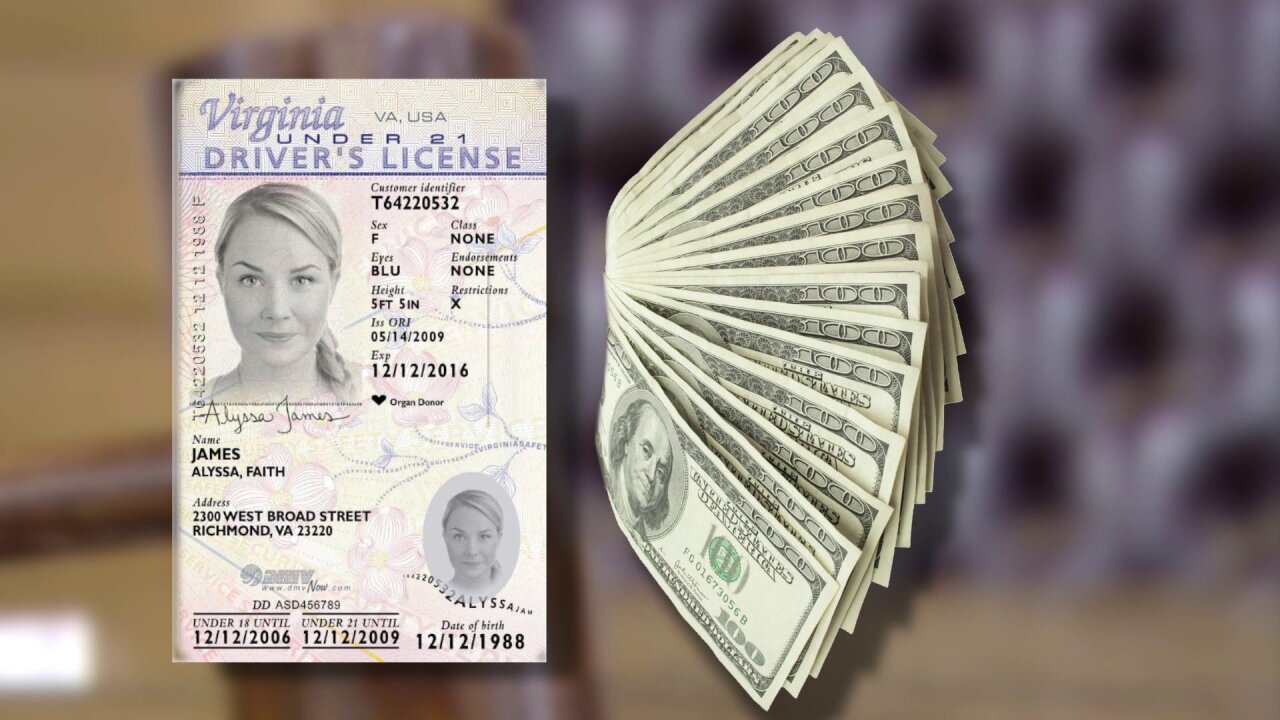 RICHMOND, Va. – The General Assembly voted Wednesday to end the practice of suspending driver’s licenses because of unpaid court fines and costs.

The budget amendment reinstates driving privileges for the more than 627,000 Virginians who currently have their licenses suspended.

The approval by the House of Delegates and the Senate is a win for Governor Ralph Northam who has long supported the legislation, calling the practice “inequitable” because a driver’s license is critical for individuals to maintain a job.

“We have taken another great step forward on criminal justice reform by eliminating the counterproductive practice of suspending driver’s licenses over unpaid court costs and fees, which currently impacts the daily lives of over 627,000 Virginians,” said Northam in a statement Wednesday. “This inequitable policy criminalizes poverty and a change was long overdue.”

The Commonwealth collects approximately $10 million a year from people paying to reinstate their licenses after they have been suspended for unpaid court courts and fees, according to the Associated Press.

Northam says he included funding in his budget to address potential lost revenue from reinstatement fees to the Department of Motor Vehicles and the Trauma Center Fund.

In addition to passing the criminal justice reform, lawmakers also passed a bond package to replace Central State Hospital, increased support for the Housing Trust Fund, and finalized a dedicated source of revenue for Interstate 81 improvements,

The new law will go into effect on July 1, 2019. Until then, failure to pay court fines can still result in a license suspension.