MECKLENBURG COUNTY, Va. -- The body of 52-year-old Edwin Barnes, who disappeared after falling off a boat at Kerr Reservoir in Mecklenburg County, was found over the weekend, according to the Department of Game and Inland Fisheries. Barnes' wife reported him missing at about 3:45 p.m. on Saturday, March 16.

"[She] reported that her husband, while examining a problem with the boat motor, fell off the rear of boat. She continued a brief search and contacted 911," a Mecklenburg County Sheriff's Office spokesperson said at the time. "Agencies were dispatched to the closest scene at Bluestone Creek Boat Ramp, where first responders quickly established command. Virginia Game and Inland Fisheries immediately responded to the distressed female by watercraft and the Sheriff’s Office Dive Team attempted to locate the missing person by utilizing side scan sonar." 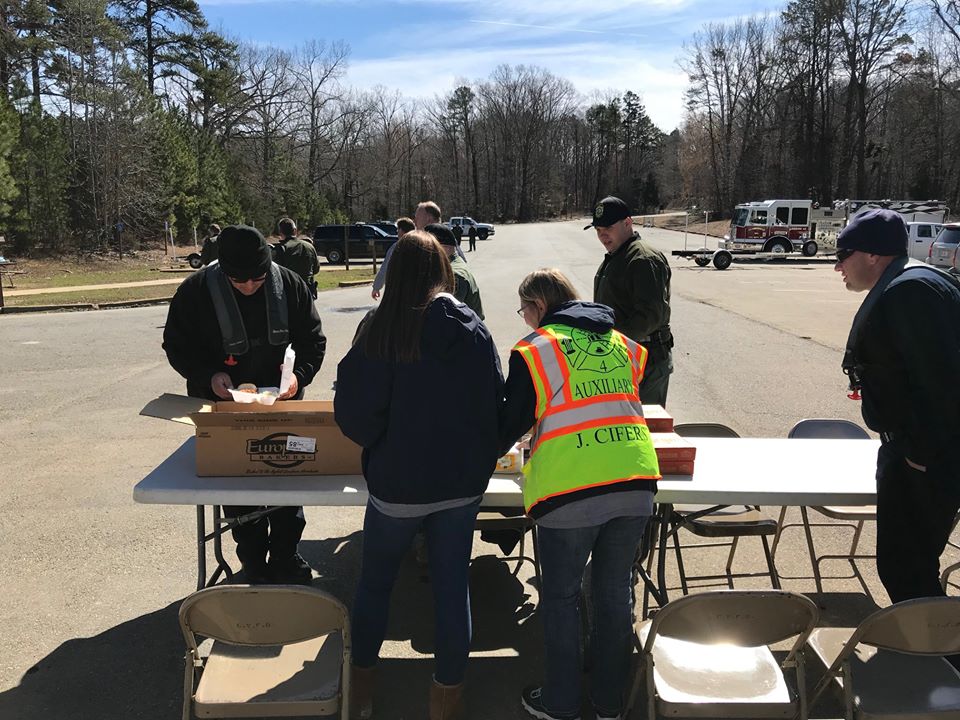 The search was difficult because Barnes wasn't sure exactly where her husband fell off the boat.

"He went to the back of the boat and told her to keep driving as he tried to troubleshoot the issue," Keith Wilson, Conservation Officer at the Virginia Department of Game and Inland Fisheries, said.

When she turned around, he was gone.

A boater discovered Barnes' body on Saturday, March 30 at about 11 a.m.