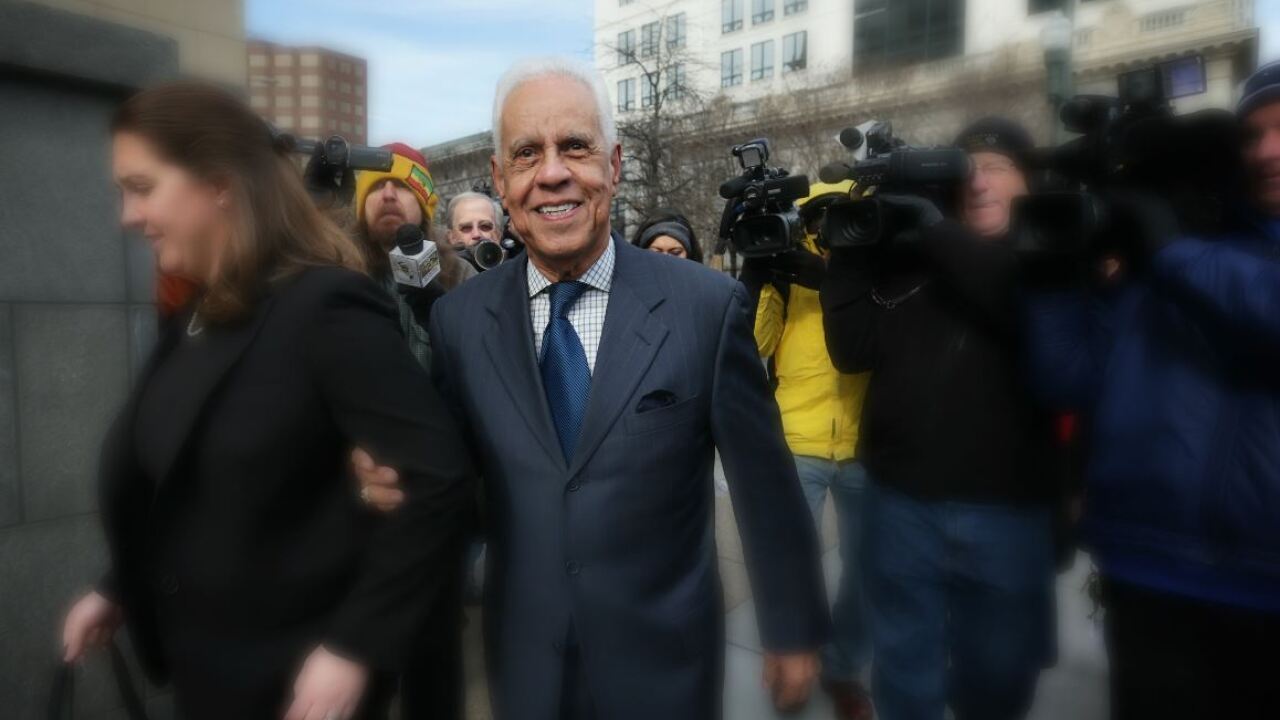 Sydney Black, now 22, alleged Wilder took her to dinner, bought her drinks, and brought her back to his Richmond condo to celebrate her 20th birthday in 2017. It was at the condo, that Black alleges the now 88-year-old internationally-known politician kissed her.

Black was working at the L. Douglas Wilder School of Government and Public Affairs as an office assistant at the time of the alleged incident.

Black reported in the alleged incident to VCU in December 2018, months after she withdrew from the university. She later re-enrolled in January 2019.

"VCU seeks to protect the privacy of students and employees, in accordance with state and federal law," VCU spokesman Brian McNeill said in a statement to CBS 6. "Likewise, VCU does not disclose information about university investigations including whether or not an investigation is underway."

Wilder has not responded to CBS 6's request for comment.

"A report was filed," Richmond Police Detective Eric Livengood told the Washington Post. "I am lead investigator for it. The report and anything included in it, I won’t be able to disclose."

Wilder was elected Governor of Virginia in 1989, becoming the first African-American to be elected governor in the United States. In 2004, voters elected Wilder the Mayor of Richmond. A position he held for one term.

Black told VCU she waited more than a year to report Wilder because she was "afraid of the power this individual possessed over my career and education."

An attorney representing Black and her family tells CBS 6 that they stand-by her account of what allegedly happened on February 16, 2017. They released a statement that read:

That family would also like to thank the professionals that have supported Sydney since her brave decision to come forward and report this conduct.”