Woman shares powerful warning to teens: ‘Your one choice can change somebody else’s life forever’

CHESTERFIELD COUNTY, Va.  -- A Chesterfield County woman is being featured in a new video aimed to educate Virginians about the dangers of drunk driving.

Kristen Mallory, founder of Mallory's Movement Against Drunk Driving, is the subject of a nine-minute video made in partnership with the Virginia State Police (VSP) and the Youth of Virginia Speak Out About Traffic Safety (YOVASO)  for the latter's "Arrive Alive" campaign.

"This is just the choice that you should not make because your one choice can change somebody else's life forever," said Kristen Mallory, who knows first-hand the damage and trauma a drunk driver can inflict.

Now 22-years-old, the then 16-year-old was heading home with her mom in Chesterfield County in 2013 when their car was t-boned by a drunk driver who ran a red light.

The scene of the 2013 crash. | Kristen Mallory on the road to recovery.

The other car hit the passenger side where Mallory was sitting. She said she doesn't remember the crash itself, but remembers waking up in the car, pinned down by the engine. It took rescuers almost an hour to get her out of the car.

Mallory suffered many injuries and almost lost her legs as a result. Even though it's been almost six years from the crash, she said she still struggles emotionally, physically, and mentally.

"Everyday I'm in, I'm in some type of pain and that just, it takes a toll," added Mallory. She said that even before she was out of the hospital she knew she wanted to share her story to warn against the dangers of drunk driving. "At the time I didn't know who or when or what, like, how this was every going to be possible."

But fast forward to 2019 and this is Mallory's third year going around Virginia speaking to schools and other groups.

Depend on CBS 6 News and WTVR.com for powerful local stories that make a difference in our community.

The campaign with VSP and YOVASO is aimed at teenagers ahead of the springtime party season.

"Because the kids will get crazy and go on their spring break and summer and prom," said Mallory. She added that she wants teens to know that they are not invincible. "Because I can tell you at 16, I truly thought I was invincible. I never thought I would wake up and be stuck in that car hit by a drunk driver. But it definitely happens."

Mallory said that being able to speak to people and educate them on the issue is something that brightens her day.

"I just go into these presentations and say if I can just change one person's life I have made, I have made the difference that I've needed to do. I've done my work," said Mallory.

Mallory will be speaking at over 30 schools and groups in the coming weeks and said anyone who would like her to come speak to their group is welcome to contact her. 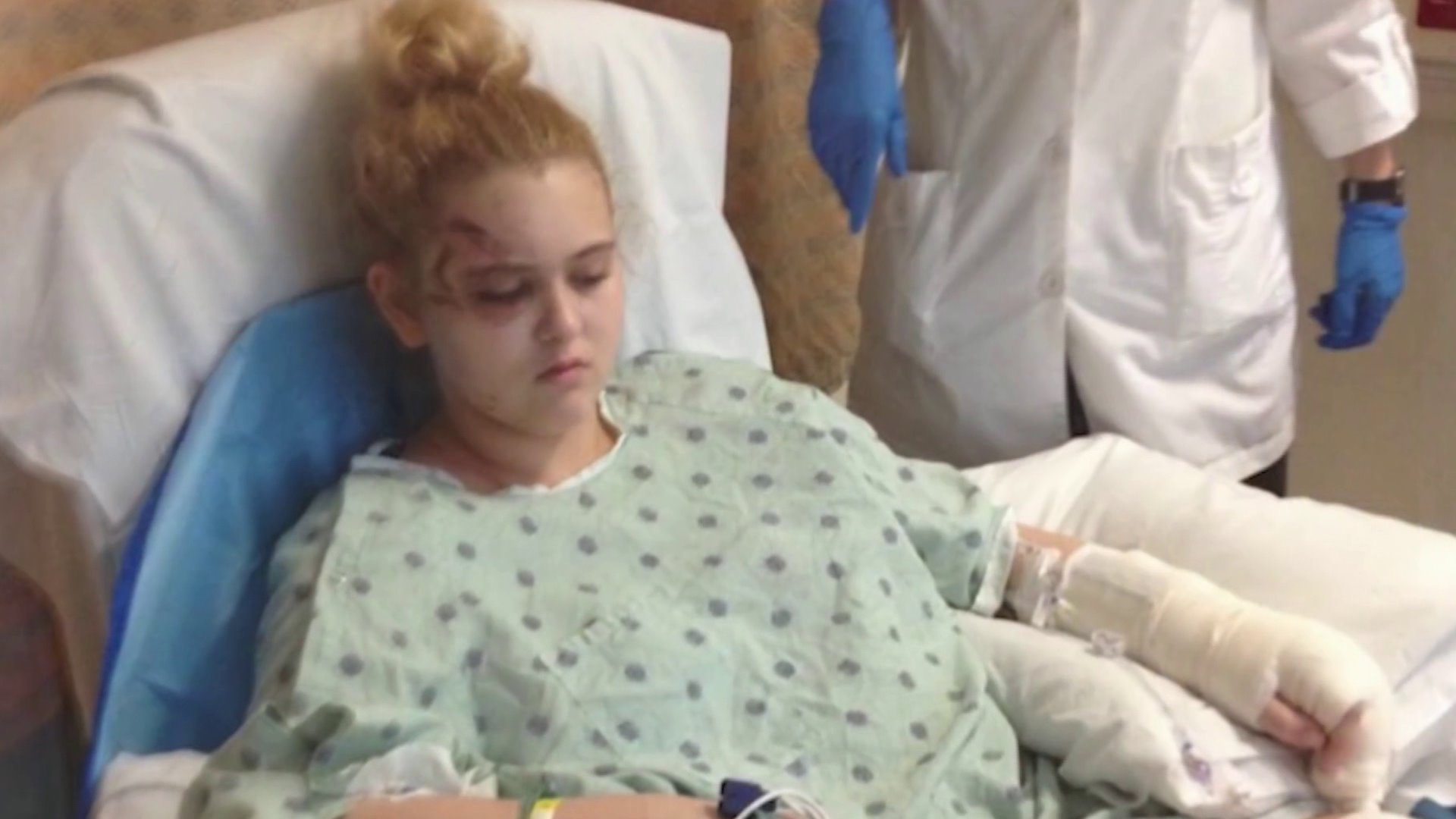