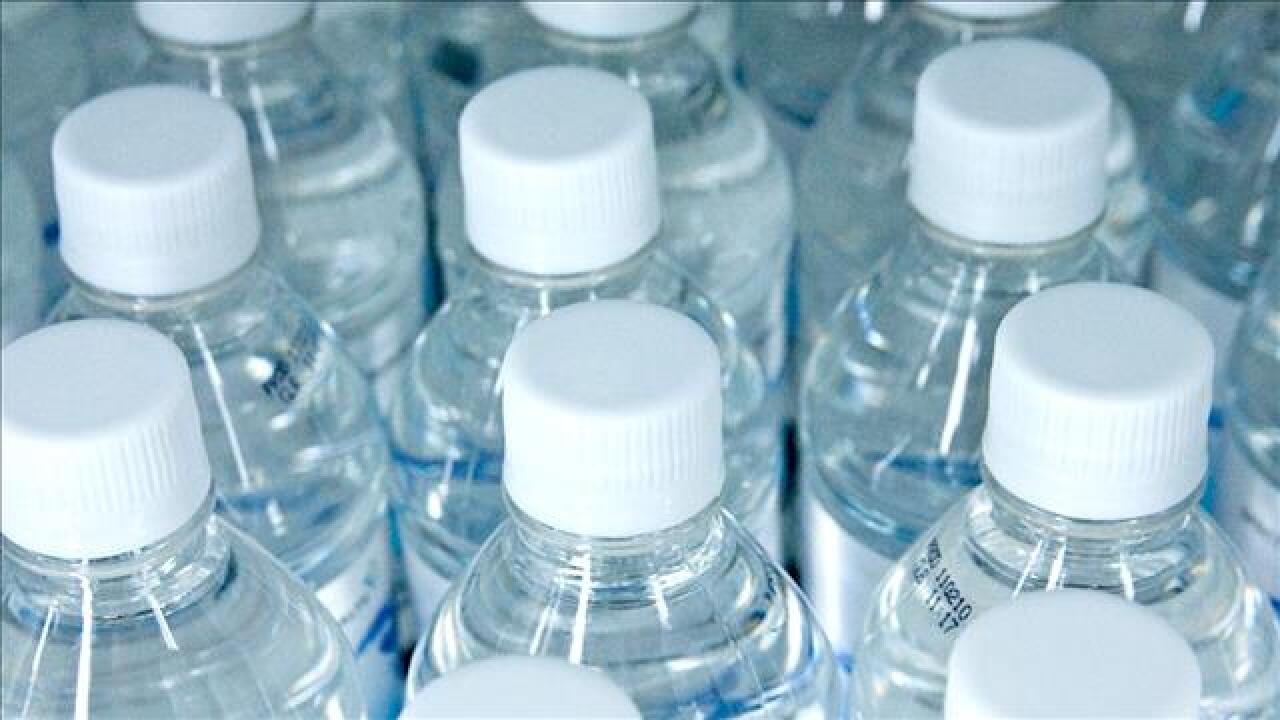 A Flint couple went exploring in an old building over the weekend and made a bizarre discovery.

The “urban explorers” went inside the old St. Agnes school on Sunday and found hundreds of water bottles, cases, and jugs. All of them unopened.

Jimmy Cowell shared video of their findings with ABC12.

He and his fiance Kira Sutkay lived through the water emergency and are angry the water is going to waste.

“I’m not sure how it got left or just forgotten in that massive of an amount,” Cowell says. “It’s not a forgettable amount of water.”

Cowell believes the amount of water, which expanded to about six or seven rooms could fill at least four semi trucks.

“Thousands upon thousands of bottles just sitting there going to waste. Rooms upon rooms. Cases upon cases. Jugs upon jugs,” says Sutkay, baffled by their find.

It’s not clear where the water came from.

The city of Flint says they weren’t using the old school as a storage facility or accepting donations here.

Because some of the cases have an ad for the Star Wars Force Awakens movie on them it’s possible the water dates back to December 2015 when that movie premiered.

ABC12 did reach out to the listed owner of the property. Their number is disconnected.

Local organizations are already working to determine how they can help get any of the usable water donated to Flint families.

Please note: This content carries a strict local market embargo. If you share the same market as the contributor of this article, you may not use it on any platform.