Mueller Report: Neither President Trump, nor campaign conspired with Russia 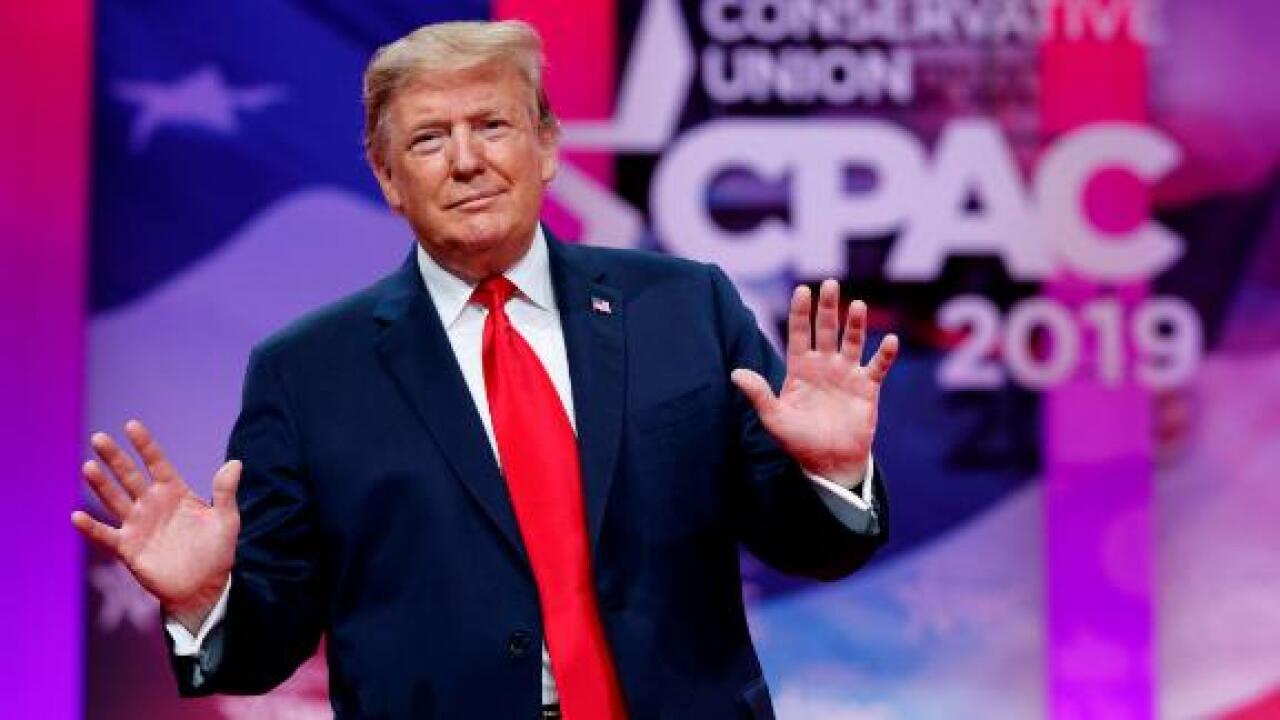 Mueller also did not have sufficient evidence to prosecute obstruction of justice, Barr wrote, but he did not exonerate the President.

“The special counsel’s investigation did not find that the Trump campaign or anyone associated with it conspired or coordinated with Russia in its efforts to influence the 2016 U.S. Presidential Election,” the four-page letter sent to Congress states.

Barr and Deputy Attorney General Rod Rosenstein made the determination that the evidence was “not sufficient” to support a prosecution of the President for obstruction of justice.

“While this report does not conclude that the President committed a crime, it also does not exonerate him,” Barr quotes Mueller as saying.

The President said the findings exonerated him.

Mueller’s team has no plans to issue any new indictments.

“The report does not recommend any further indictments, nor did the special counsel obtain any sealed indictments that have yet to be made public,” the letter states.

The special counsel’s office employed a massive effort through the court system and in interviewing witnesses to reach its findings. In all, Mueller’s team interviewed about 500 witnesses and obtained more than 3,500 subpoenas and warrants of various types — the bulk of which were subpoenas — and 13 requests to foreign governments for evidence.

Barr and Rosenstein said they could not bring a criminal case with proof beyond a reasonable doubt that Trump’s actions obstructed a specific proceeding.

Barr notes the “absence of such evidence” related to crimes around the Russian election interference weighed on his decision regarding obstruction.

In his letter, Barr says that Mueller’s investigation into obstruction of justice found the President’s actions were not “done with corrupt intent.”

“In cataloguing the President’s actions, many of which took place in public view, the report identifies no actions that, in our judgment, constitute obstructive conduct, had a nexus to a pending or contemplated proceeding, and were done with corrupt intent, each of which, under the Department’s principles of federal prosecution guiding charging decisions, would need to be proven beyond a reasonable doubt to establish an obstruction-of-justice offense.”

Fight over release of full report

Democrats have demanded that Barr make Mueller’s full report public and provide the special counsel’s underlying evidence to Congress. They are threatening to subpoena and take the Trump administration to court if they’re not satisfied with what the Justice Department provides.

“We will try to negotiate. We will try everything else first. But if we have to, yes, we will certainly issue subpoenas to get that information,” House Judiciary Chairman Jerry Nadler said on CNN’s “State of the Union” Sunday before the letter was released.

Mueller’s findings, Nadler said, means it is up to Congress to determine the President’s future.

“Seems like the Department of Justice is putting matters squarely in Congress’ court,” Nadler tweeted after the document was made public.

Barr said he intends to release as much as possible from the report. Mueller will be involved in the scrubbing of the report to remove secret grand jury material and any content related to ongoing investigations before it could be made public, Barr wrote.

“Given these restrictions, the schedule for processing the report depends in part on how quickly the Department can identify the (grand jury) material that by law cannot be made public. I have requested the assistance of the Special Counsel.”

The special counsel’s investigation ended Friday after Mueller submitted his confidential report to Barr for review.

They relate to an alleged Russian conspiracy to blast political propaganda across Americans’ social media networks; Manafort’s political colleague from Russia, Konstantin Kilimnik; and what Manafort’s deputy and a central Trump political player, Rick Gates, knows, according to court records.

Another is a grand jury’s pursuit of documents from a company owned by a foreign government. That subpoena for documents began with Mueller last year.

The DC US Attorney’s Office will pick up many of the open court cases, including Gates and former Trump adviser Roger Stone. And the US Attorney’s Office in Manhattan continues to look into Trump’s inauguration and allegations waged by Trump’s former attorney and fixer Michael Cohen.