Off-duty firefighter saves elderly man from burning home: ‘It never crossed my mind not to go in’

PRINCE GEORGE, Va. -- An off-duty Petersburg firefighter jumped into action Friday night after a fire broke out at the at home of his elderly neighbor along South Crater Road in Prince George County.

Petersburg Firefighter Chris Lawrence said he had checked on his next-door neighbor earlier in the night.

"I helped him get in the bed and get him in the house," Lawrence said. "I told him I'd come back around... and check on him to make sure he was still sleep or still in bed."

But Lawrence said when he came outside 30 minutes later, he saw something concerning.

"I took a few steps towards the house and that's when I noticed the plastic blinds had fallen inside the kitchen -- and the kitchen was on fire at that point," Lawrence said.

Lawrence rushed into the home -- without any fire gear -- to rescue his neighbor, who he said is in his 90s.

"It never crossed my mind not to go in, maybe it should of, but it didn't. I knew he was in there," he said. "I do remember it was a ton of smoke, it was hot, but we were down as low as I could go, we came down the porch and went to the front yard."

Lawrence said he held his neighbor, who was covered in burns, in the front yard until Prince George Fire and EMS crews arrived. 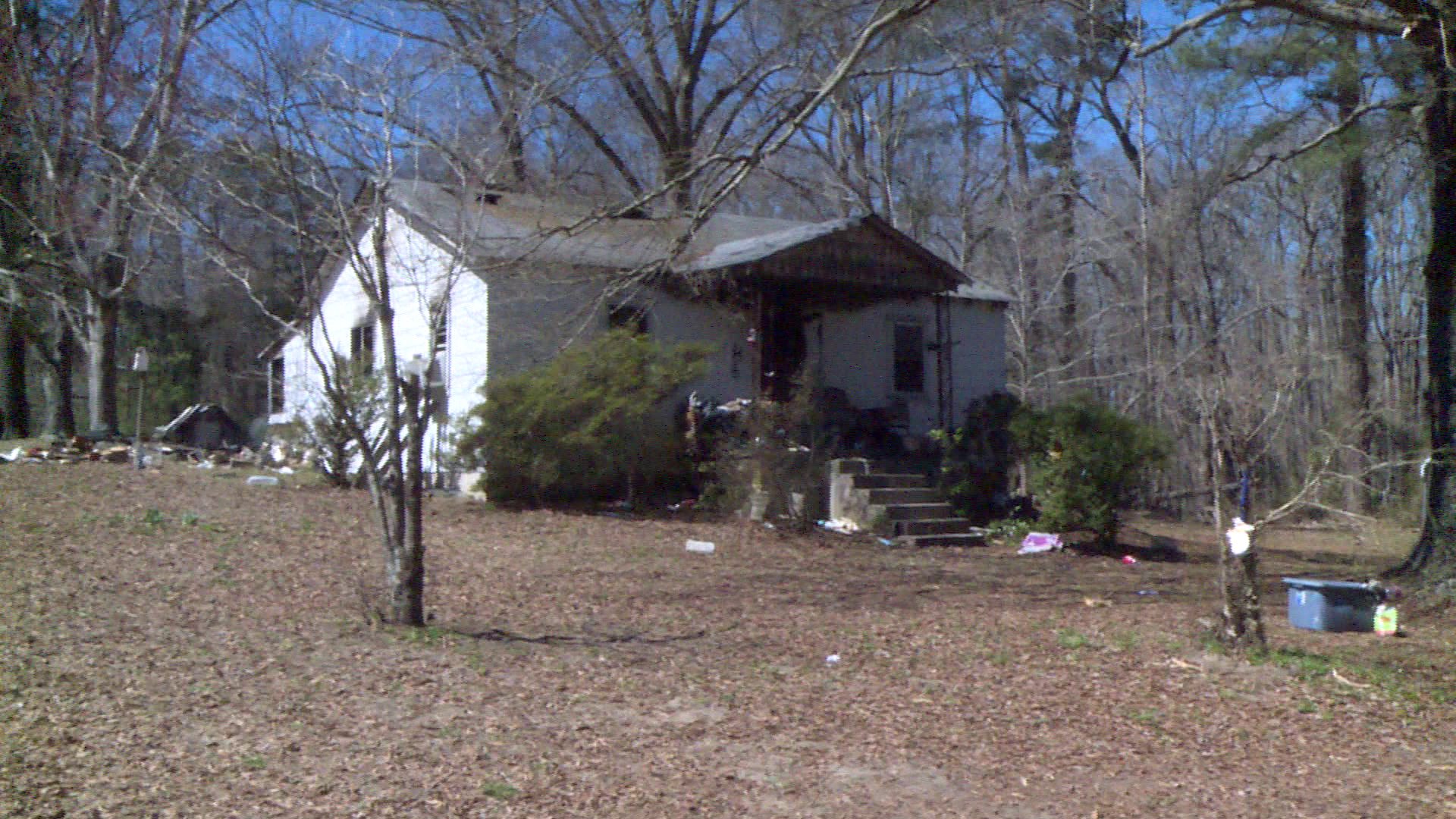 He credited his quick-thinking to his years of training in the fire department.

"I hope nobody ever has to do it, but I hope you have some knowledge and some instinct to pull back on,"  Lawrence explained. "Because that's the only thing that saved us, I can tell ya."

Lawrence was transported to an area hospital to be checked out.

The man he saved was rushed to VCU Medical Center.

"I talked to the burn unit this afternoon and he is in stable condition, so that was good news for us," Lawrence said.

Fire officials said the cause of the fire remains under investigation.

Depend on WTVR.com and CBS 6 News for updates on this developing story. Anyone with more information can submit a news tip here.