RICHMOND, Va. – When you go to a Richmond Flying Squirrels game on a Friday night this season, you may not recognize the team on the field.

That’s because the Richmond Flying Squirrels will transform into the Las Ardillas Voladoras de Richmond for Friday home games during the 2019 season.

The transformation is part of the Minor League Baseball’s Copa de la Diversión.

The fan-engagement initiative by the Squirrels aims to build outreach into the Latino and Hispanic communities in the Richmond area and educate, honor, and celebrate the cultures.

“This program will be a game-changer both at and away from The Diamond in many aspects,” Flying Squirrels VP & COO Todd “Parney” Parnell said. “It is congruent with the Squirrels’ philosophy of having FUNN, being DIFFERENT and being IMPACTFUL.” 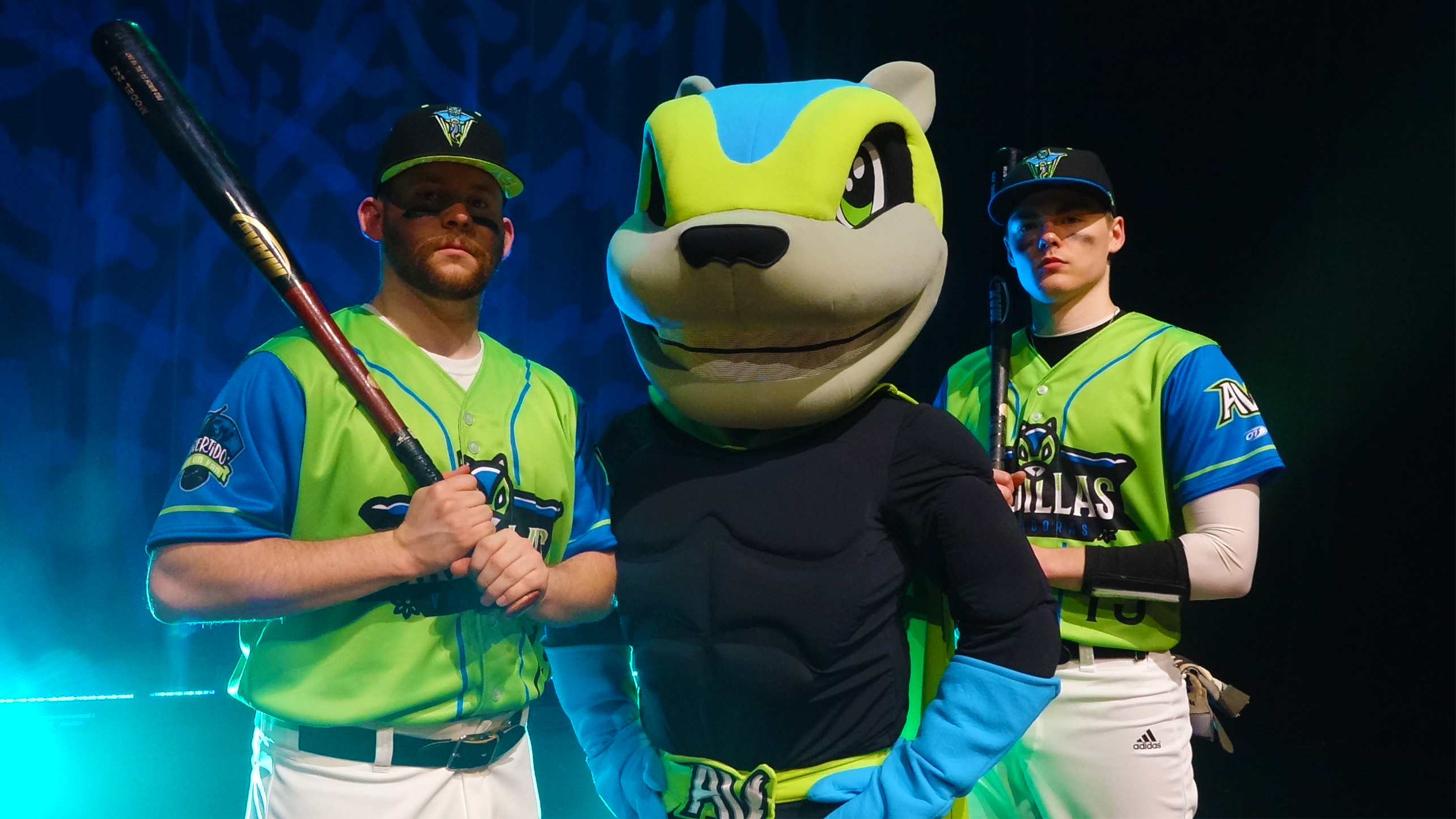 The Flying Squirrels will don the alternate identity of Ardillas Voladoras for their 11 Friday home games in 2019. The new identity features new green and blue logos and uniforms.

Not only will the players transform their uniforms and identity, so will Nutzy. The beloved mascot will don a Lucha libre uniform for each Friday home game throughout the season.

Copa de la Diversión nights at The Diamond will include Latin and Hispanic entertainment, themed contests, music, and food.

Each Friday home game will feature these promotions:

“We look forward to making an impact through this initiative not only on Friday nights at the ballpark but in and around the community seven days and nights a week,” Parney added.

Two Lakeside Youth Baseball teams will also play under the Ardillas Voladoras name this spring with caps and jerseys donated by the Flying Squirrels.

A new dual language website has been launched for the Ardillas Voladoras.

The Ardillas Voladoras identity will debut on Friday, April 5 against the Hartford Yard Goats.