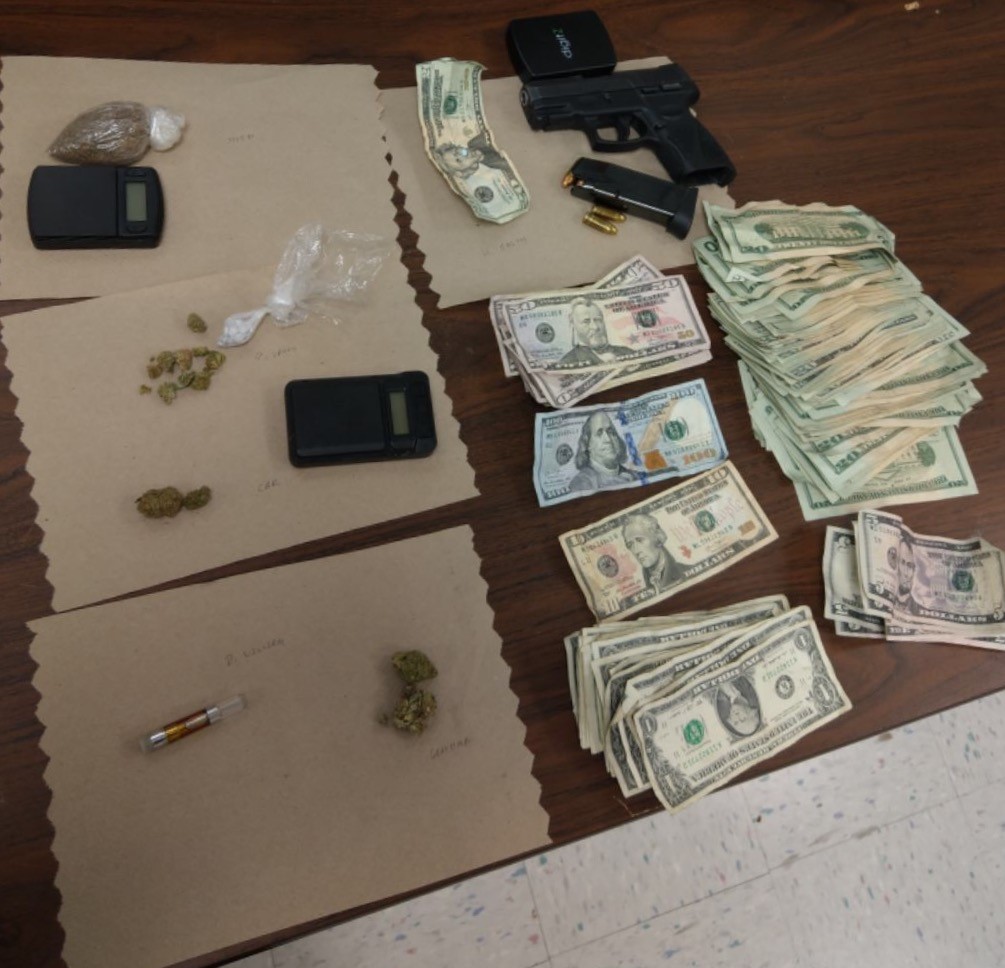 "Petersburg Bureau of Police would like to thank our community partners and assure them that we are committed to removing any illegal narcotics and illegal firearms from the streets of our community," Chambliss said. "We look forward to this continued partnership."

Anyone who has a tip about illegal drugs or weapons is urged to call Petersburg/Dinwiddie Crime Solvers at 804-861-1212 or on the P3tips App or by going to P3tips.com.