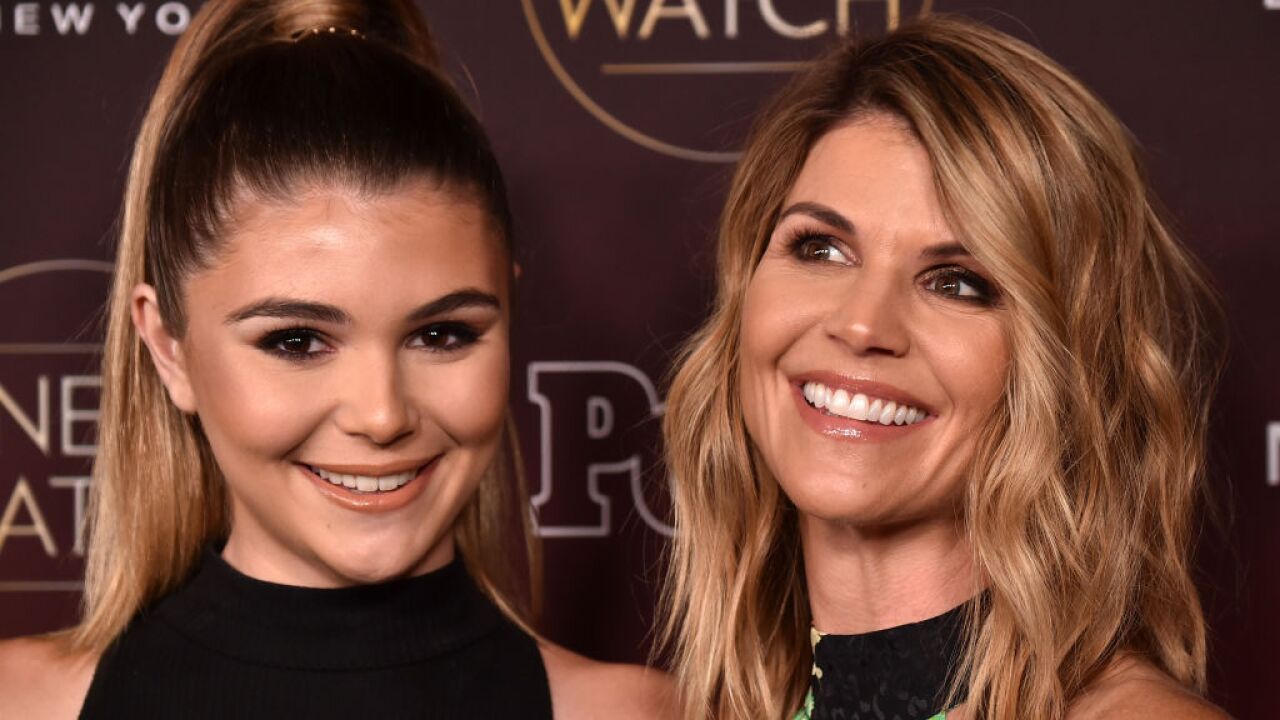 Two companies are distancing themselves from an actress and her daughter currently embroiled in an alleged college admissions scam.

“After careful review of recent developments, we have made the decision to end the Sephora Collection partnership with Olivia Jade, effective immediately,” the statement from the company said.

“The company does not currently have a relationship with either of them,” the company said in a statement to CNN.

Giannulli, who goes by Olivia Jade, is a social media influencer with more than 1.4 million followers on Instagram and 1.9 million subscribers on YouTube.

Loughlin, her husband, designer Mossimo Giannulli, and fellow actress Felicity Huffman are among 50 individuals facing federal charges in what investigators dubbed “Operation Varsity Blues” — a scheme in which wealthy parents allegedly cheated to help their children get into prestigious universities. It’s the largest college admissions scam ever prosecuted by the Department of Justice, officials said.

The technology company said that it worked with Loughlin and her daughter in 2017 for a “one time product campaign.”

“Winter baking with my favorite @loriloughlin,” the caption read. “We printed selfies from our @HP Sprocket printer to help remember the day.”

Olivia Jade Giannulli has been a student at the University of Southern California as of the fall of 2018.

Her parents are charged with conspiracy to commit mail fraud and honest services mail fraud. They allegedly paid bribes totaling $500,000 in exchange for their two daughters to be designated as recruits to the USC crew team, though they did not participate in crew, according to court filings obtained by CNN.

According to the complaint, Mossimo Gianulli emailed pictures of his daughters on indoor rowing machines to William “Rick ” Singer, the man who has pleaded guilty to orchestrating the massive scam.

The photos were used to create fake athletic profiles.

Mossimo Giannulli and Loughlin were recorded on calls with a cooperating witness stating that if they were ever caught they would say they made a donation to the foundation, the indictment stated.

They were arrested and released earlier this week after posting a $1 million secured bond.

CNN has reached out to representatives for the couple.