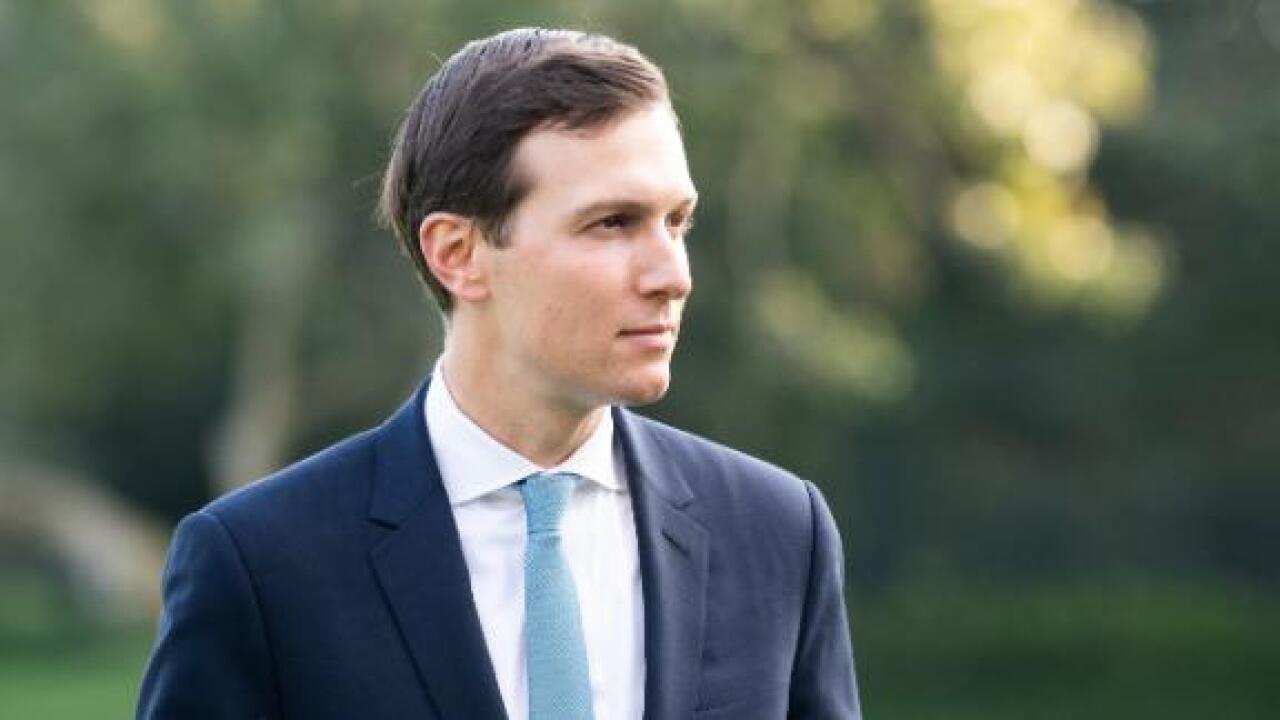 The White House rejected a demand from the House Oversight Committee to turn over documents and comply with interviews concerning the security clearances of some of President Donald Trump’s closest advisers, including Trump senior adviser and son-in-law Jared Kushner.

The refusal to provide the documents increases the likelihood that House Oversight Chairman Elijah Cummings will issue a subpoena for the information.

Cummings told CNN on Tuesday that “when you cannot get information, you cannot be a check,” and said Trump’s administration is “reluctant” to give the committee “the information that we need to do our job.” The Maryland Democrat said that “under the Constitution, we have a duty — it’s not some witch hunt, it’s a duty, a sworn duty, by the way — to be a check on the executive branch.”

The chairman added, “We will very carefully consider our next options, and we will do things that are responsible and consistent with the Constitution.”

Cummings did not say if he would issue a subpoena, but said, “I am very careful in what I do,” adding, “I want to make sure that there’s clear transparency and that there’s accountability.”

White House counsel Pat Cipollone sent a letter to Cummings on Monday calling the demands by the committee “radically intrusive,” and did not answer the range of questions the committee had posed. The letter argues that the committee does not have legal grounds to make the requests regarding the security clearances, and says the White House has “constitutional objections” to the requests.

“We will not concede the Executive’s constitutional prerogatives or allow the Committee to jeopardize the individual privacy rights of current and former Executive Branch employees,” the letter reads.

The letter notes an offer to make available the Executive Office of the President’s chief security officer to brief the committee, and says the White House has “agreed to allow the Committee to review White House documents relating to the process for adjudicating clearances.”

In January, Cummings announced his committee was launching an investigation into the White House’s handling of its security clearance process. He cited at the time what he called grave breaches of national security at the highest level, including by Michael Flynn, Trump’s former national security adviser, who pleaded guilty to lying to the FBI.

After The New York Times reported last week that the President had personally overruled concerns by career intelligence officials to secure a security clearance for Kushner, Cummings renewed his demand for answers related to the clearance process.

CNN reported Tuesday that Trump had pressured his then-chief of staff, John Kelly, and then-White House counsel Don McGahn to grant his daughter and senior adviser Ivanka Trump, Kushner’s wife, a security clearance against their recommendations, according to three people familiar with the matter.

A White House official told CNN they believe Cummings is playing games with the White House. The official said the lawmaker is demanding documents that they say he knows he is not entitled to under the law.

Cummings said in a statement Tuesday, “There is a key difference between a president who exercises his authority under the constitution and a president who overrules career experts and his top advisers to benefit his family members and then conceals his actions from the American people.”