Richmond remembers Chief Lewis: ‘He changed the face of our fire department’

Friends and coworkers said they would remember Chief Lewis as a man who paved the way for diversity in the Richmond Fire Department.

Members of the fire department lined the way and saluted as Lewis' family members made their way inside the church.

Lewis was the first African American to become chief of the Richmond Fire Department. 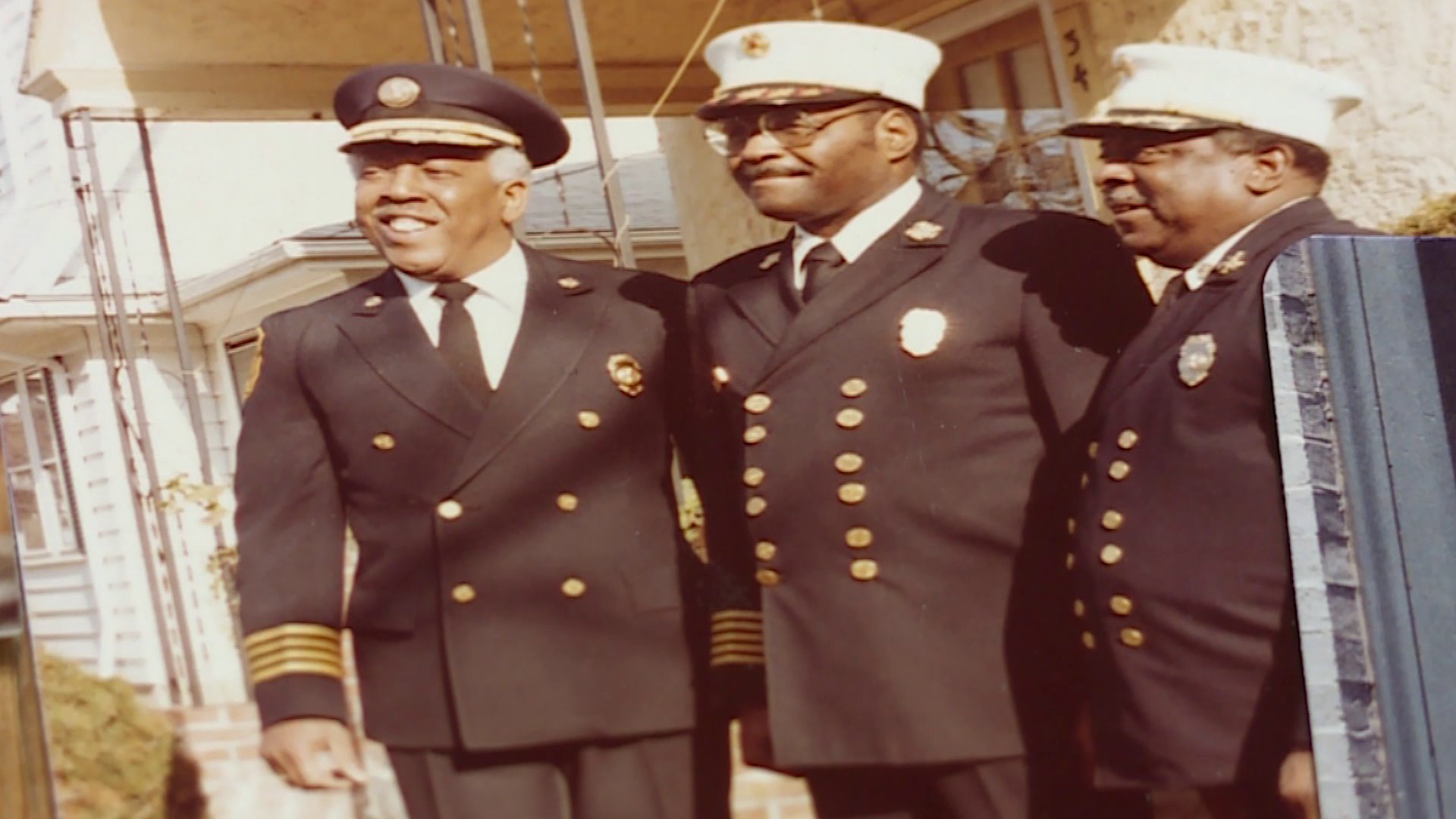 He came to Richmond in 1978, after 22 years with the Philadelphia Fire Department.

After finishing first in the hiring process he became the 17th Chief of the Fire Department.

Battallion Chief Tina Watkins was one of many touched by the legacy of Chief Lewis. She said she became the second woman to be a part of the Richmond Fire Department when Chief Lewis hired her in 1988 -- and was the first to be promoted to an officer.

She said without his support, she would not be where she is today.

"He just had a different type of integrity," Watkins said. "He changed the face of our fire department."

When asked what she would say to the chief if she could speak to him one more time, she responded tearfully.

"That I’m going to miss him. I love him. I mean he was like a father of the fire service. Like my own personal father supporting me. Chief Lewis supported me, but he supported me in a way that made sure I grew into this fire service. He had people who supported me who were my officers who made sure that I stayed on a ready path for the next level in this department," Watkins said.

Governor Northam was also in attendance at the funeral.

Immediately following the service, a banquet was held at Ebenezer Baptist Church.