Katherine Helmond, star of ‘Who’s The Boss,’ dead at 89

Golden Globe-winning actress Katherine Helmond, a frequent scene-stealer on shows such as “Who’s the Boss?” and “Soap,” has died, her talent agency APA told CNN Friday. She was 89.

“She was the love of my life. We spent 57 beautiful, wonderful, loving years together, which I will treasure forever,” her husband of 57 years, David Christian, said in a statement. “I’ve been with Katherine since I was 19 years old. The night she died, I saw that the moon was exactly half-full, just as I am now… half of what I’ve been my entire adult life.”

Helmond died Saturday of complications from Alzheimer’s in her Los Angeles residence, according to Manfred Westphal, chief marketing and communications officer for APA.

During her five-decade career, Helmond was nominated for multiple Emmy Awards and won two Golden Globes for the two roles for which she was best known.

On “Who’s the Boss?” Helmond played the feisty mother to Judith Light’s Angela, Mona Robinson. Helmond won a Golden Globe in 1989 for the role.

Helmond’s “Who’s the Boss?” co-star Alyssa Milano called the actress an “instrumental part” of her life. 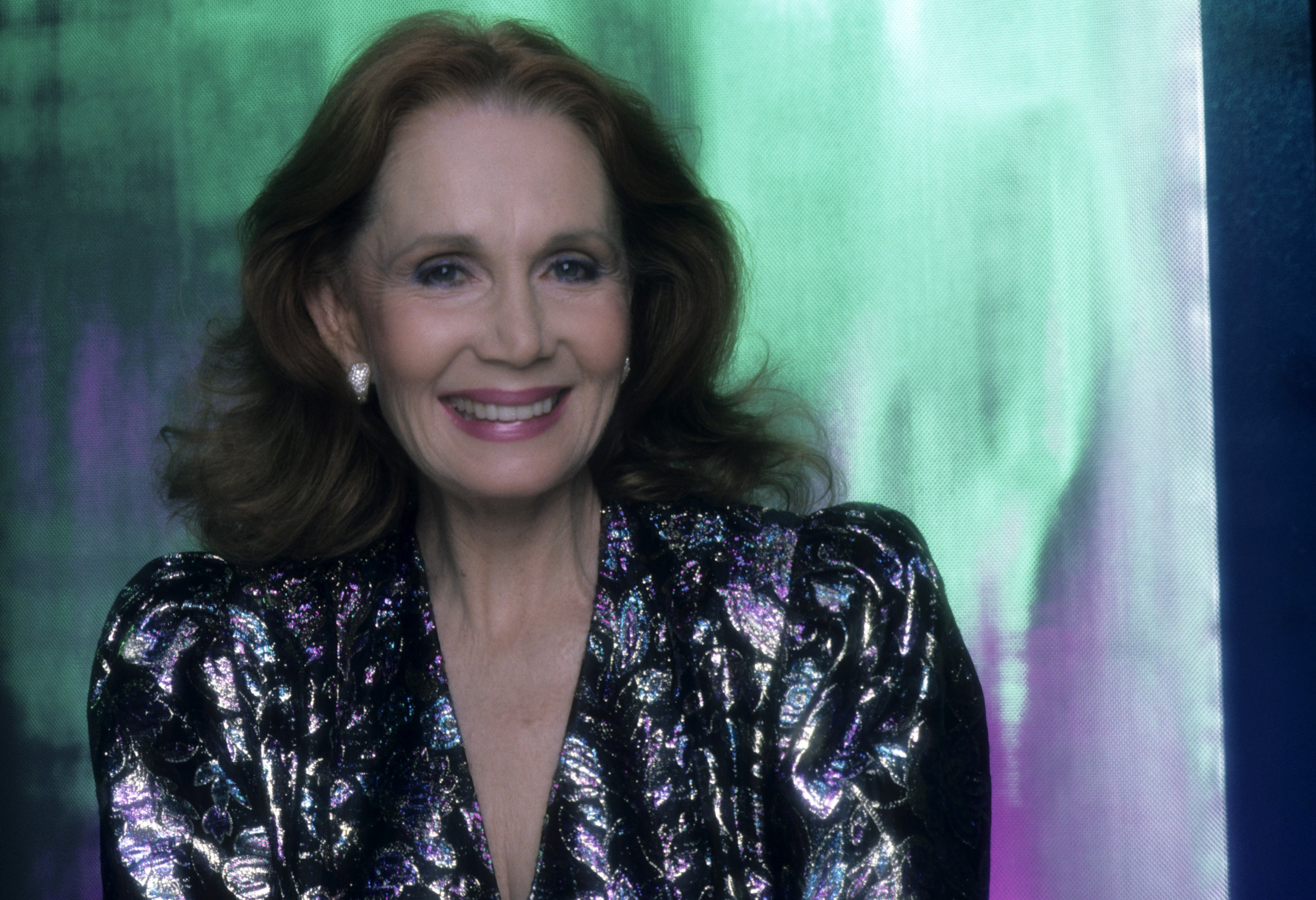 Helmond was also known for her recurring roles on shows such as “Coach” and “Everybody Loves Raymond.”

Her work in film included a voice role in the “Cars” movies and credits in three Terry Gilliam films, “Time Bandits,” “Brazil,” and “Fear and Loathing in Las Vegas.”

A native of Galveston, Texas, Helmond got her start in theater.

In 1973, she earned a Tony Award for her performance in Eugene O’Neill’s “The Great God Brown.”

A memorial for family and friends is currently being planned for the near future, her agency said.