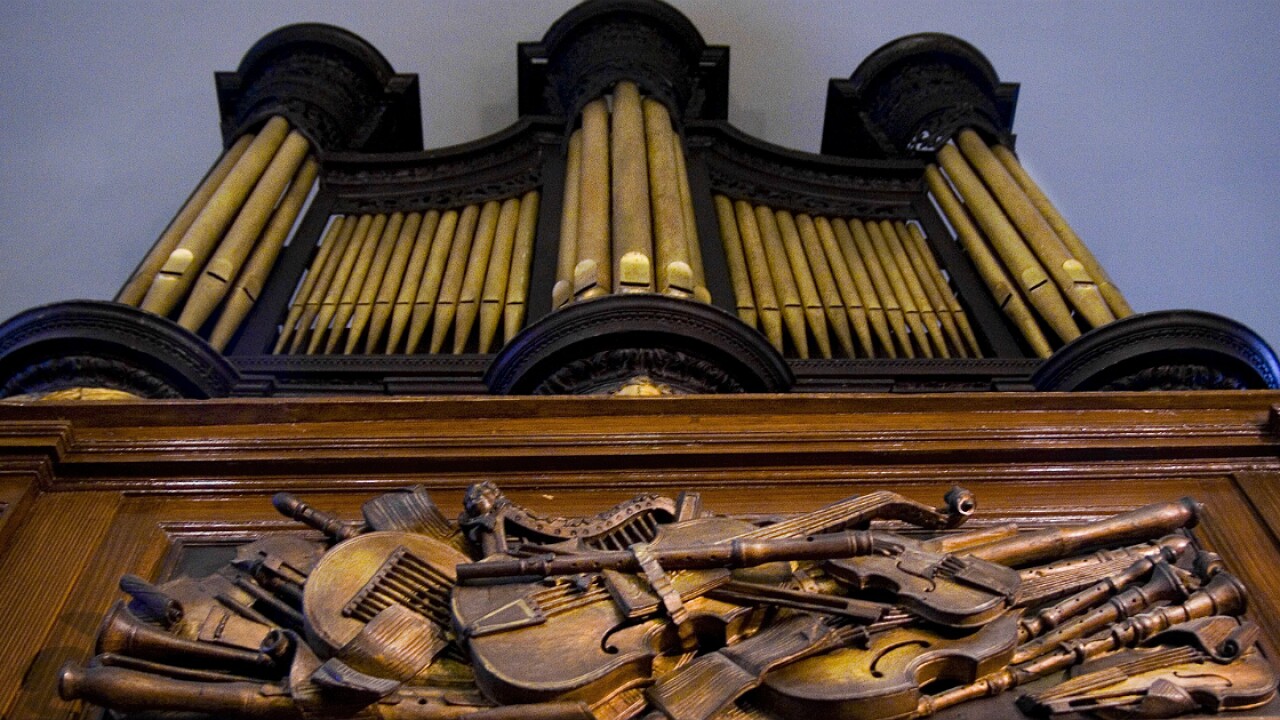 DUBLIN — An 800-year-old mummy, believed to be the remains of a Crusader, has been decapitated by vandals at a church in Ireland.

Thieves broke into the crypt at St. Michan’s Church in Dublin and vandalized the burial site before making off with the head, the Church of Ireland said.

The mummy is thought to be a soldier who fought in the Crusades, a series of eight expeditions sanctioned by the Church between the 11th and 13th centuries, which resulted in a religious war between Christians and Muslims.

Intruders turned the body over while removing its head, and also desecrated the 400-year-old remains of a nun, according to the Church.

The vandalism, which is being investigated by police, was discovered on Monday as a guide was preparing to open the church.

“I am shocked that someone would target this ancient burial place and desecrate the remains of those lying within it,” the Archbishop of Dublin, Diarmuid Martin, said in a statement.

“Not only have these individuals desecrated the sacred crypt but they have destroyed these historic mummies which have been preserved in St Michan’s for hundreds of years,” he added.

“I would appeal to those responsible to examine their consciences and return the head of The Crusader to its rightful place.”

“I would appeal to those responsible to examine their consciences and return the head of The Crusader to its rightful place.”

Most of the current St. Michan’s building dates back to the 17th century, with parts remaining from the original 11th-century church — built around the time of the first Crusades. The mummies in the crypt are displayed on tours for tourists.

The crypt was previously vandalized in 1996.

“The actions of these people are devastating and sacrilegious. We are upset at the amount of damage that has been caused,” said Archdeacon David Pierpoint, vicar of the Christ Church Cathedral Group of Parishes, of which the church is a member.

“I would appeal to anyone with information to contact the Gardaí (Irish police),” he added.