Capitol Police said photos show the person spotted at the pedestal and along several sides of the monument around 3 p.m. on Saturday, Feb. 16. 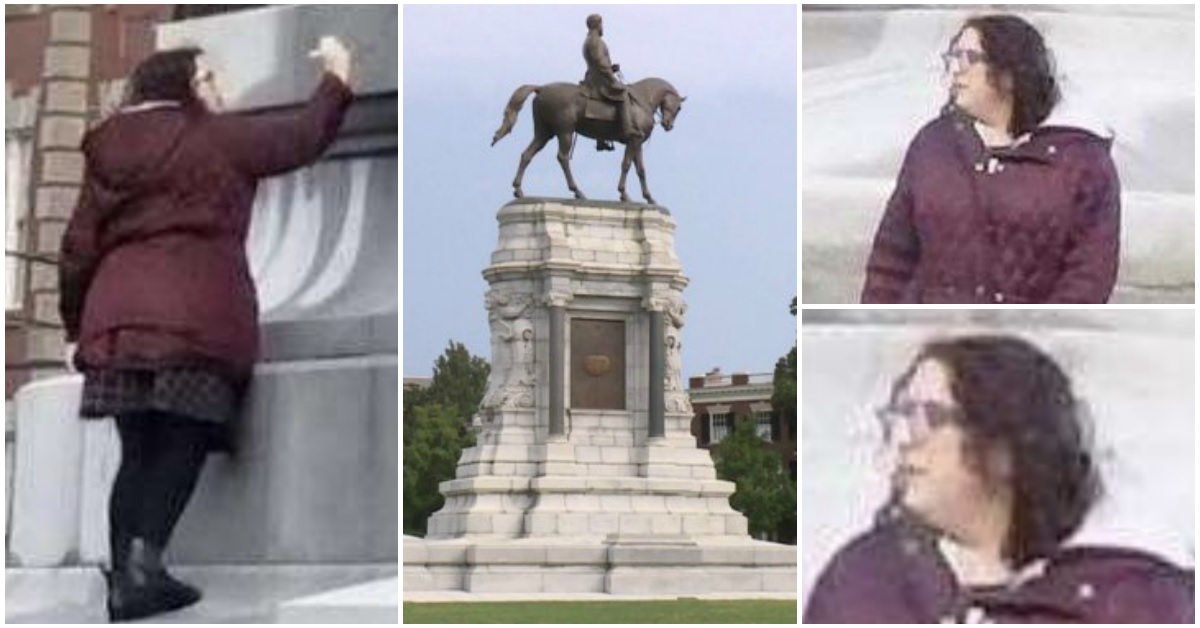 "The person used what is believed to be a black laundry pen to deface the east, south and west sides of the monument, which is located at Monument and North Allen avenues in Richmond’s Fan District," officials said.

Anyone with information about the suspect's identity is asked to call the Capitol Police Communications Center at 804-786-2120 and ask to speak with the investigator on duty.