RICHMOND, Va. -- Tommie -- the dog set on fire in a Richmond park earlier this month -- was laid to rest Saturday.

Those who loved and cared for the pit-bull said their final goodbyes at the Pet Memorial Park Cemetery.

A candlelight vigil will be held in Tommie’s honor Sunday from 7 to 9 p.m. at Abner Clay Park in Richmond.

Organizers said attendees are  encouraged to bring their pets, and a flower or stuffed animal to decorate his "Shrine of Remembrance."

"We sincerely hope he perpetrator does not walk away unpunished," organizers wrote. 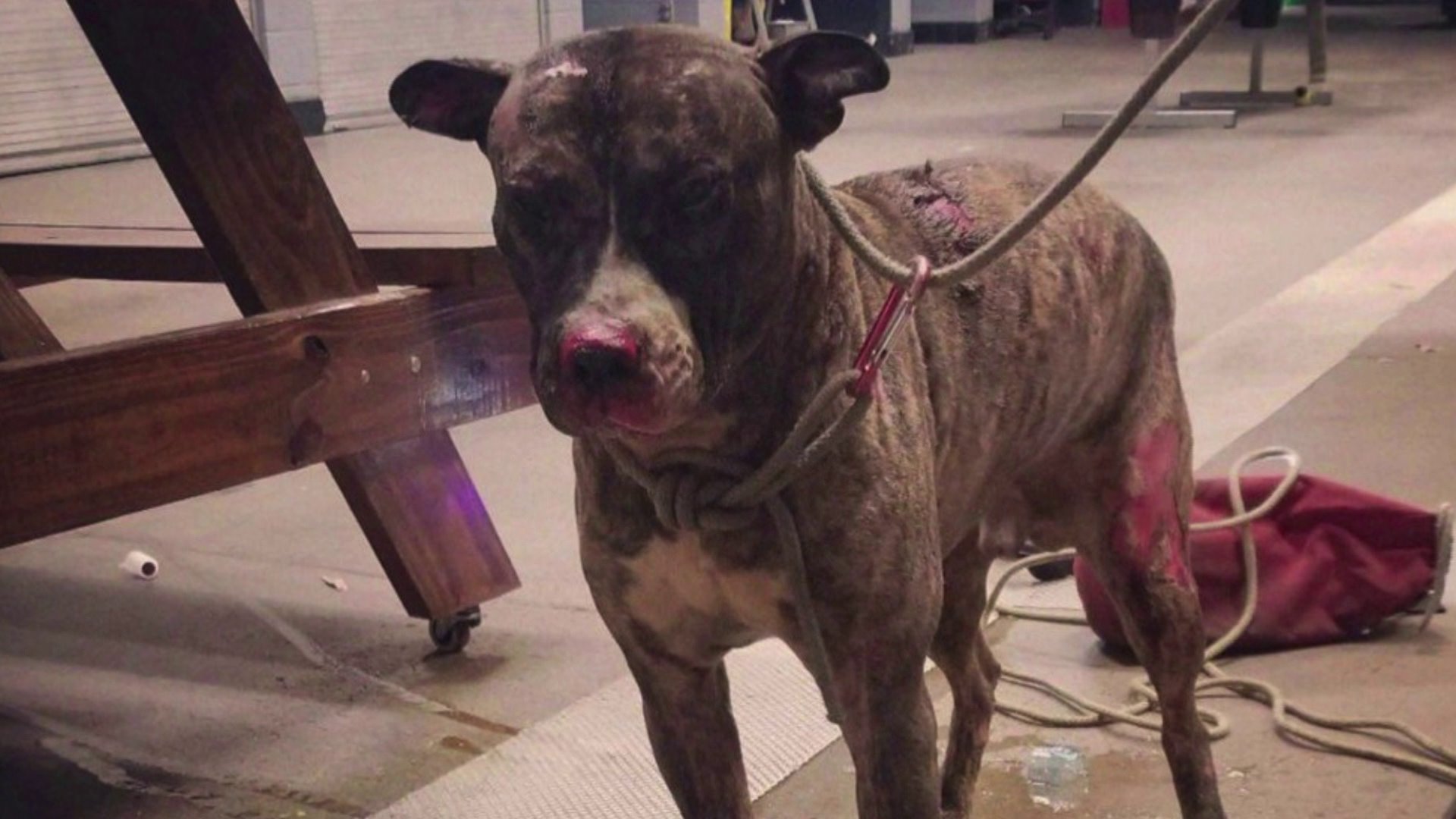 Hundreds of people turned up at the Richmond Animal Care and Control (RACC) shelter last week for a five-day memorial service honoring the dog who was tied to a fence, doused in accelerant and then set on fire in Abner Clay Park on Sunday, Feb. 10.

Tommie lived for another five days before, as RACC announced his death in a Facebook post, “his body simply gave out” and he stopped breathing.

Initially, RACC planned to hold a public funeral for Tommie, but the response was so massive, that the five-day memorial service made more sense.

"We wanted it to be a little more personal. You know, I didn’t want to stand in front of a crowd of 7,000 people when I could hug someone,” RACC director Christie Chipps Peters said.

The Virginia General Assembly passed a bill that would strengthen animal cruelty laws. It is awaiting the governor's signature.

Meanwhile, the search for the person that did this to Tommie continues. Chipps Peters said investigators are still following tips and leads in the case, but would not elaborate so as to not jeopardize the investigation.

A reward of up to $25,000 is being offered for information in the case that leads to an arrest and conviction.