Judge sends Virginia dog fighter to jail, bans him from having pets

DINWIDDIE COUNTY, Va. — A Diniwiddie man was sentenced to 10 years in jail and received a lifetime ban on having pets after he was convicted of 37 counts of animal cruelty and dogfighting. Eldridge Freeman, Jr., 44, fought dogs on Wilson Road in Dinwiddie.

“Investigators found a 14x14x2 fighting pit outfitted with carpet, a tarp for a cover, and what appeared to be blood stains and smears on the inside. Dogfighting paraphernalia, heavily scarred dogs, wound dressings, and others items associated with dog breeding and dogfighting were also found on the property,” a spokesperson for
the Office of Attorney General said. “Freeman housed the dogs in an inhumane way in plastic barrels, water tanks, or plywood whelping boxes, all of which were not insulated and did not have bedding for the animals.” 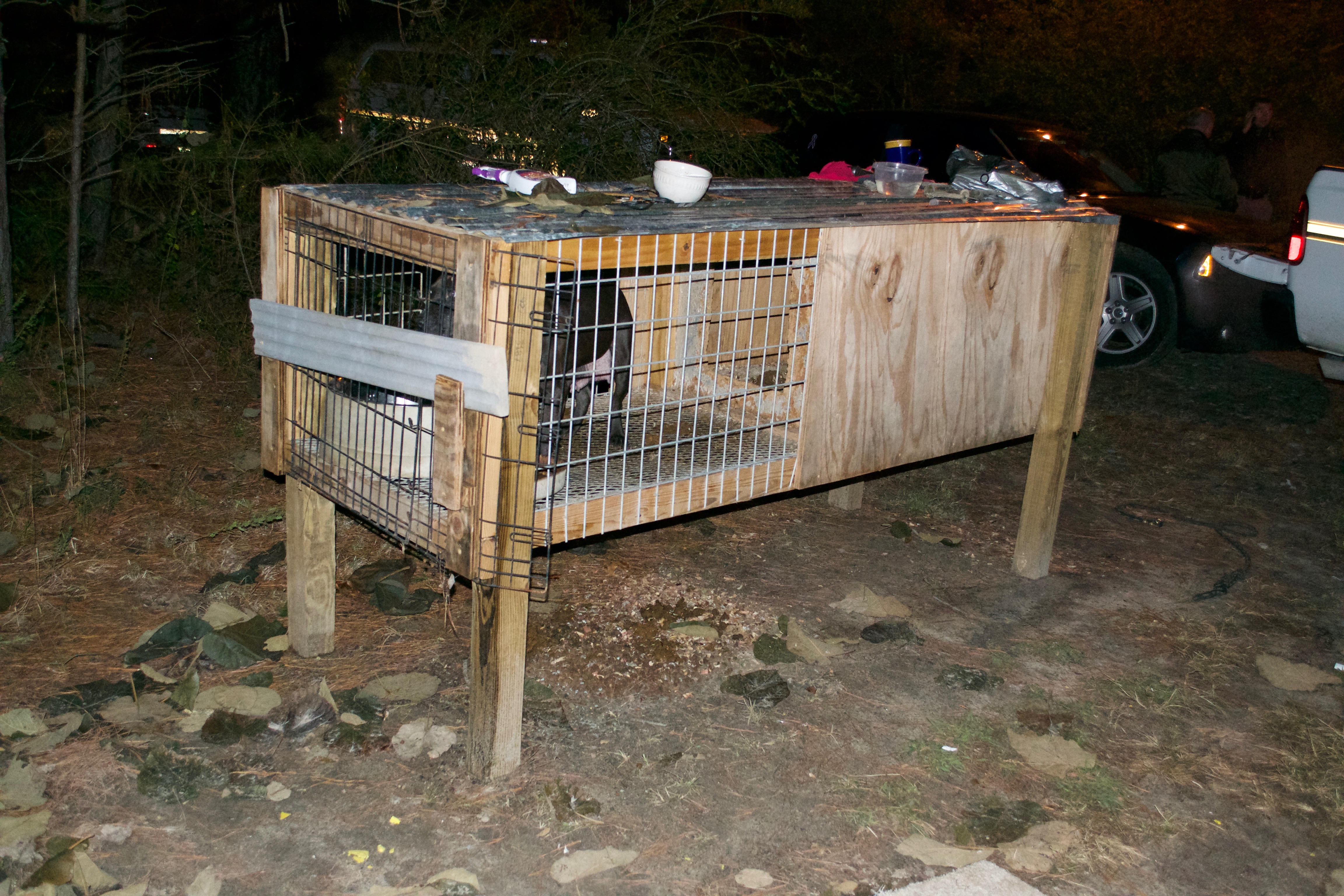