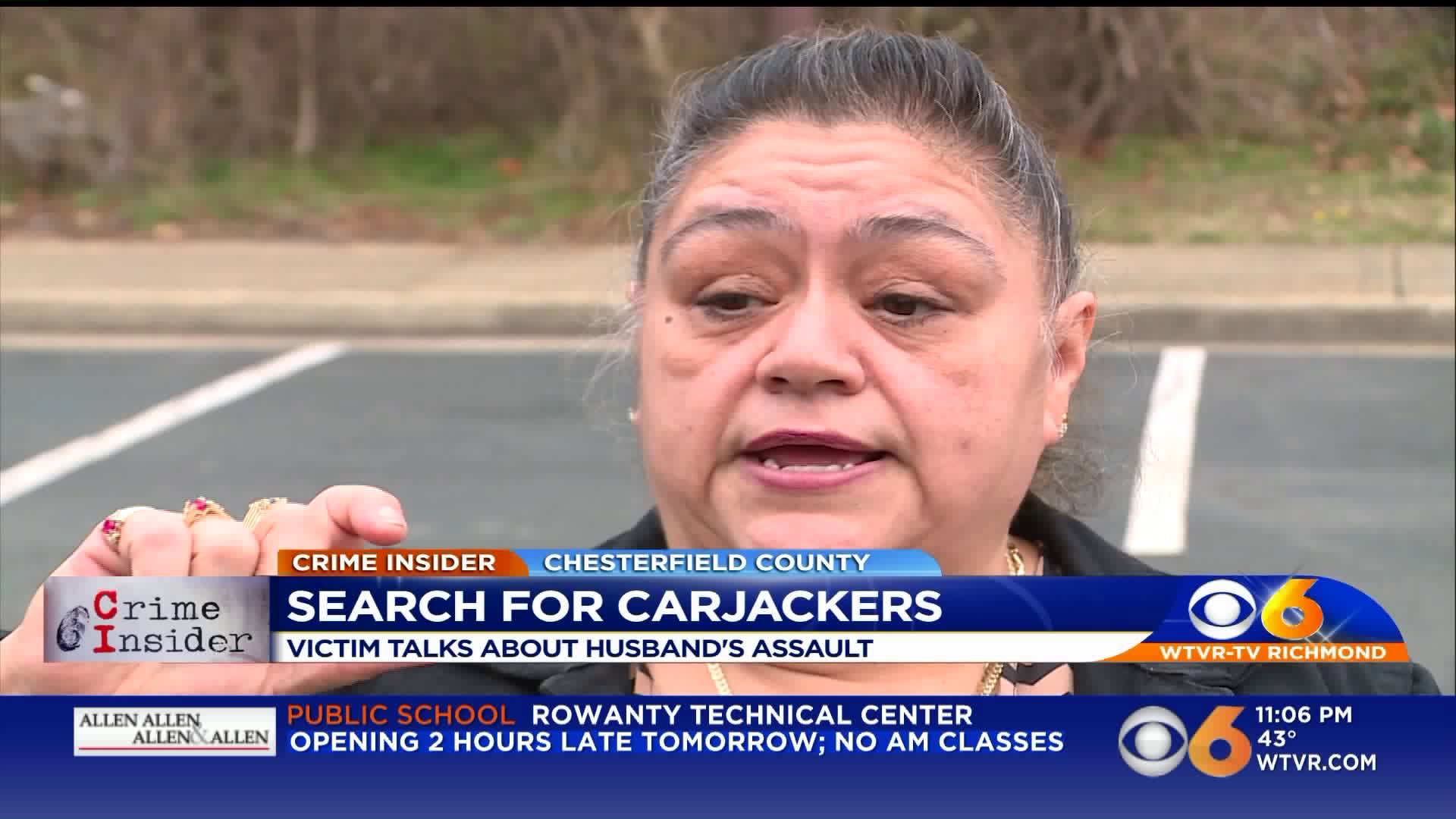 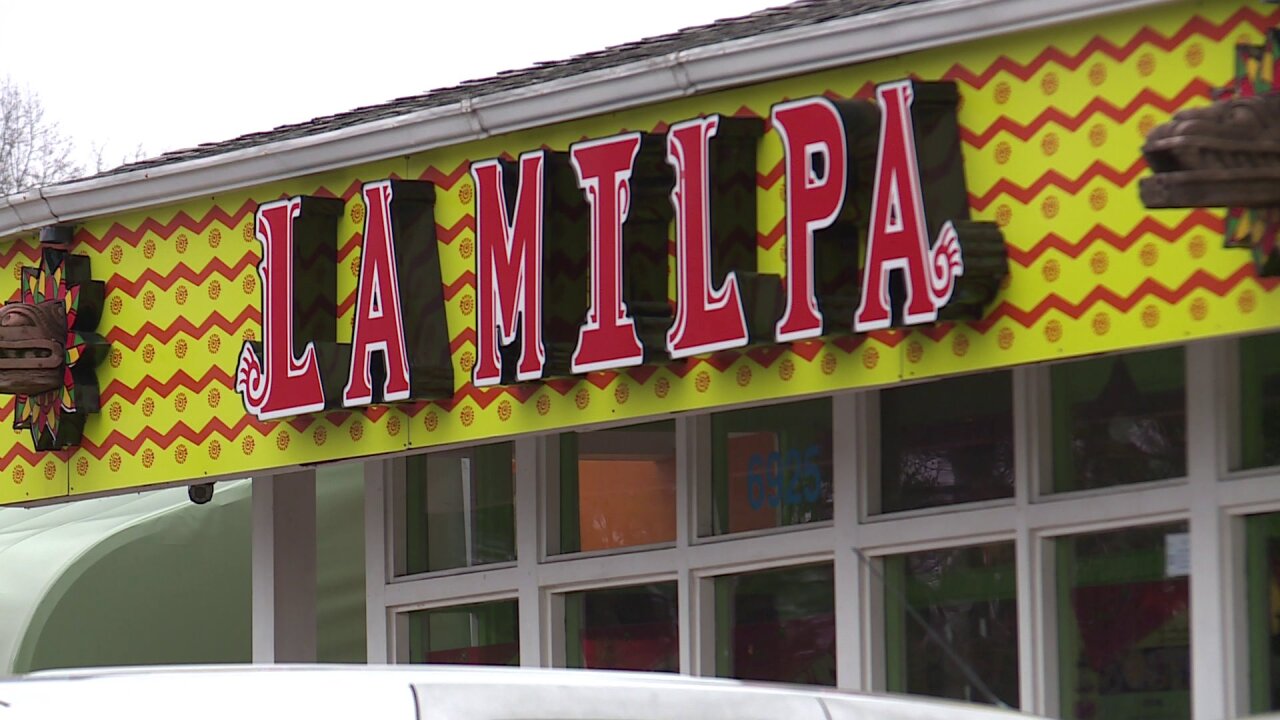 CHESTERFIELD COUNTY, Va. -- Adrianna Ramirez says she and her husband were blindsided by two men as they were getting out of the car to go inside the La Milpa restaurant on Hull Street Road Sunday night around 8 p.m.

Ramirez says the two men started shouting and cursing at her, telling her not to look, and to hand over the car.

Rattled by their violent yelling and screaming, Ramirez says she threw the keys at one man as she saw the other rear back with something in his hand and strike her husband.

45 minutes later Ramirez says they got even more bad news: Richmond Police reported their stolen BMW wrecked and abandoned in the city.