Avoid these ‘ultraprocessed’ foods and you might live longer 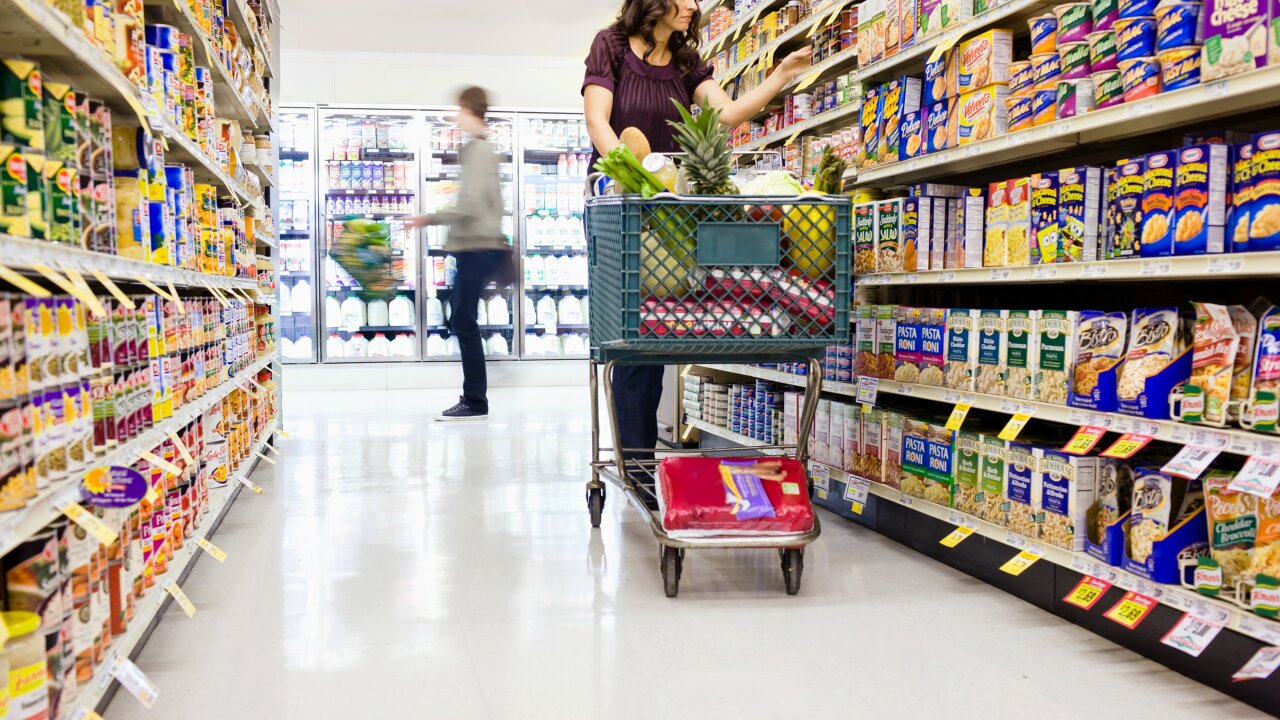 Ultraprocessed foods accounted for more than 14% of the weight of total food consumed and about 29% of total calories, they found.

The quick and easy noshes you love are chipping away at your mortality one nibble at a time, according to new research from France: We face a 14% higher risk of early death with each 10% increase in the amount of ultraprocessed foods we eat.

“Ultraprocessed foods are manufactured industrially from multiple ingredients that usually include additives used for technological and/or cosmetic purposes,” wrote the authors of the study, published Monday in the journal JAMA Internal Medicine. “Ultraprocessed foods are mostly consumed in the form of snacks, desserts, or ready-to-eat or -heat meals,” and their consumption “has largely increased during the past several decades.”

This trend may drive an increase of early deaths due to chronic illnesses, including cancer and cardiovascular disease, they say.

Ultraprocessed foods are gaining ground in our diets

In the United States, 61% of an adult’s total diet comes from ultraprocessed foods, in Canada, it is 62%, and in the UK, that proportion is 63%, a recent study found. Yet research also indicates that eating ultraprocessed foods can lead to obesity, high blood pressure and cancer, the study authors say.

To understand the relationship between ultraprocessed foods and the risk of an earlier-than-expected death, the researchers enlisted the help of 44,551 French adults 45 and older for two years. Their average age was 57, and nearly 73% of the participants were women. All provided 24-hour dietary records every six months in addition to completing questionnaires about their health (including body-mass index and other measurements), physical activities and sociodemographics.

The researchers calculated each participant’s overall dietary intake and consumption of ultraprocessed foods.

Over the study period, 602 participants died. After adjusting for factors such as smoking, the researchers calculated an associated 14% higher risk of early death for each 10% increase in the proportion of ultraprocessed foods consumed.

Further studies are needed to confirm these results, the authors say. Still, they speculate that the additives, the packaging (chemicals leech into the food during storage) and the processing itself, including high-temperature processing, may be the factors that negatively affect health.

Read the package from front to back

The “findings make sense, given what we know to date about the deleterious effects of food additives on brain function and health, but the effects observed are very small,” wrote Molly Bray, chairwoman of the Department of Nutritional Sciences at The University of Texas at Austin, in an email. She was not involved in the research.

Nurgul Fitzgerald, an associate professor in the Department of Nutritional Sciences at Rutgers, The State University of New Jersey, offered “kudos to the authors” for a study that is “strong” in terms of design.

However, “ultraprocessed” is a huge category of foods, and by lumping so many things together, the researchers lost sensitivity in their results and cannot pinpoint what exactly is causing the effect seen in the study, said Fitzgerald, who was not involved in the research.

“Some factors may be more harmful or less harmful than others. It’s really too complex,” she said, adding that we can’t “run with” these results.

Why are people eating more of these processed foods?

When selecting food, taste is the No. 1 factor for most consumers, she said, but price and convenience are also important, and with ultraprocessed foods, that convenience factor is “probably top of the list: grab and go, ready to eat.”

Fitzgerald recommends that people look not only at the front of a package when they buy ready-made meals, but also at the back.