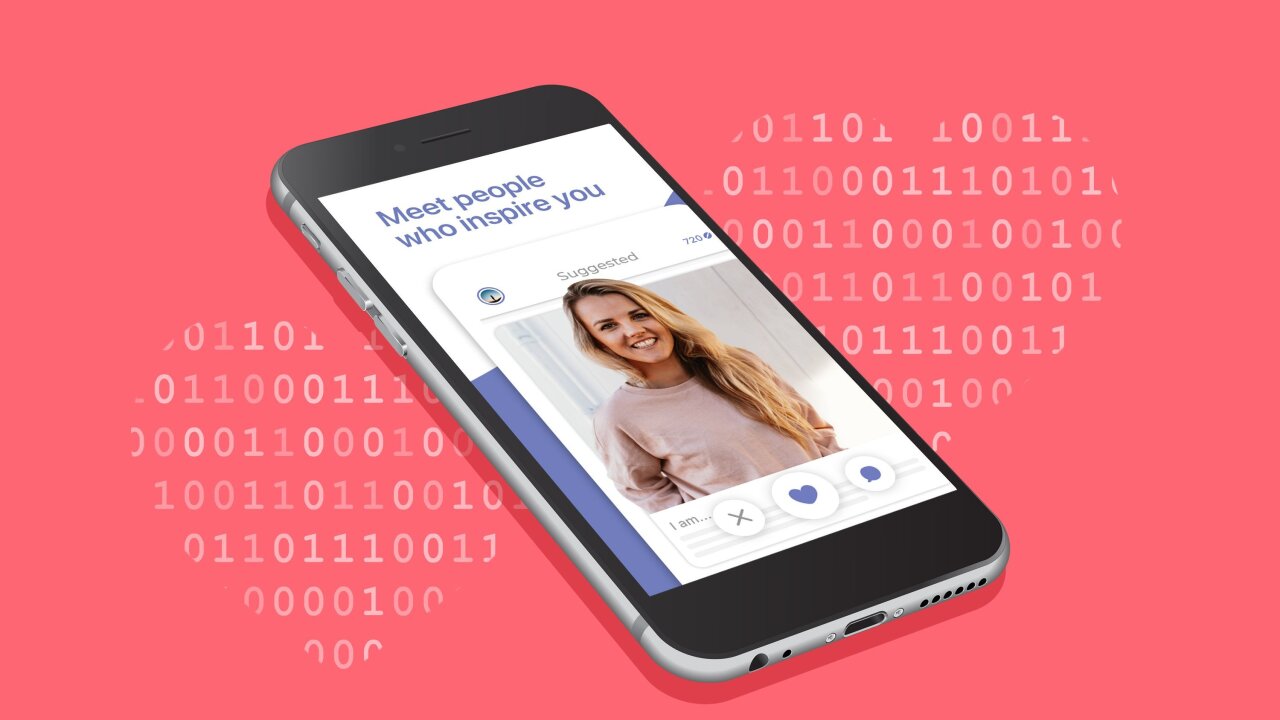 Some users of the dating app Coffee Meets Bagel woke up to a not-so-sweet Valentine’s Day surprise.

Some users of the dating app Coffee Meets Bagel woke up to a not-so-sweet Valentine’s Day surprise on Thursday.

The San Francisco-based company sent an email to about 6 million of its users to inform them an “unauthorized party” gained access to their names and email addresses.

The company did not say who was responsible for the breach, but said it has hired a security firm to conduct a review of its systems.

Coffee Meets Bagel, which launched in 2012, was built on the idea of dating friends of your friends — connections made by signing up with a Facebook account. In 2018, after the Cambridge Analytica scandal revealedFacebook user data on tens of millions of Americans had been accessed without their explicit knowledge, Coffee Meets Bagel introduced an option to sign up with a cell phone number instead of using the social network.

The app was founded by three sisters — ‎Arum Kang, Dawoon Kang and Soo Kang — who pitched their company on an episode of ABC’s Shark Tank in January 2015. Marc Cuban, an investor and star on the show, paid$30 million for the entire business — the largest offer in the show’s history at the time.

Coffee Meets Bagel is one of a few popular dating apps not owned by Match Group, the holding company for services such as Tinder, OKCupid and Match.com.

The dating app is not the only company to suffer a data breach in recent months. In September, Facebook announced it had suffered the biggest data breach in its history, with data on tens of millions of users exposed. The people responsible for the breach have not yet been publicly identified.