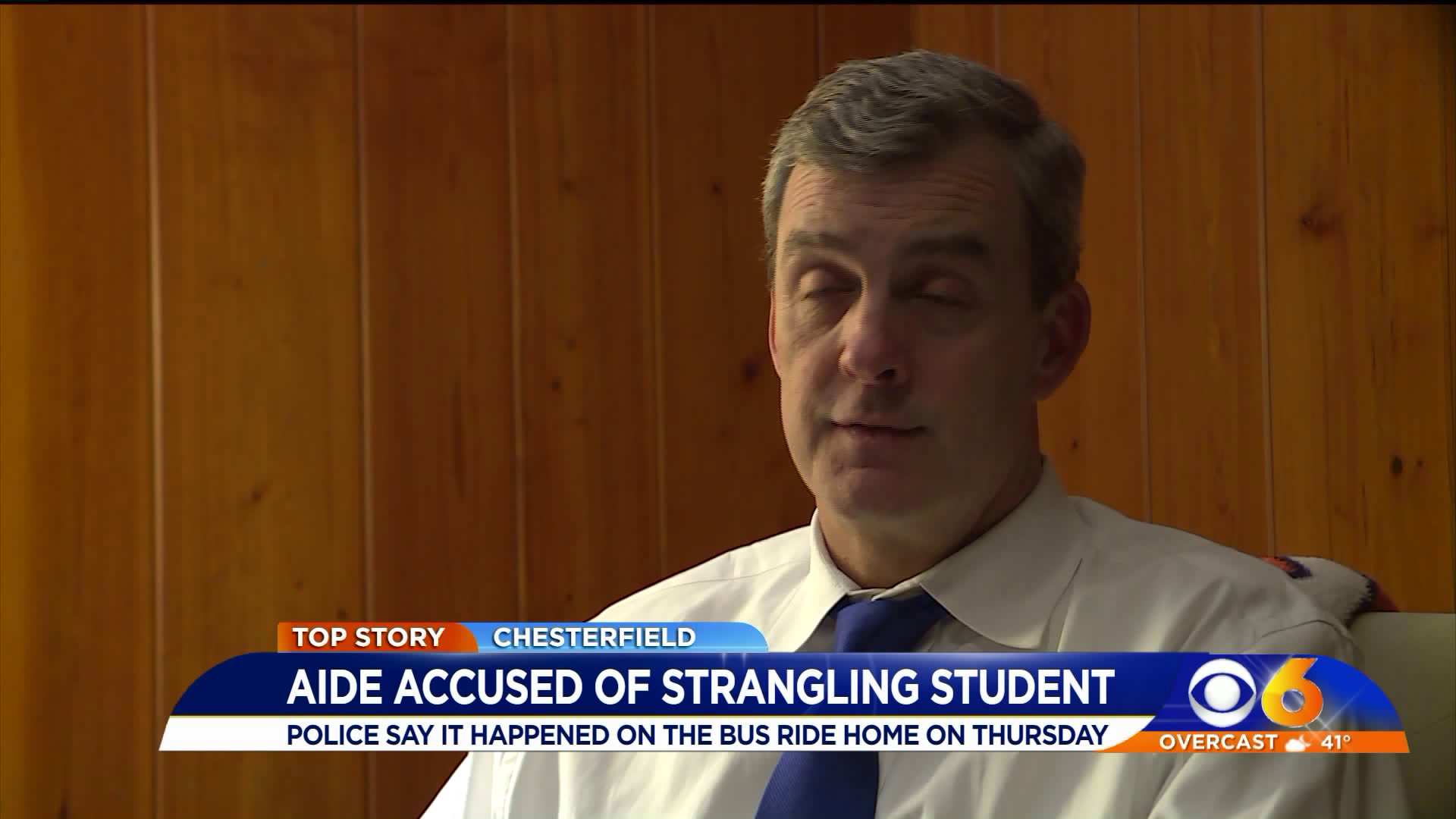 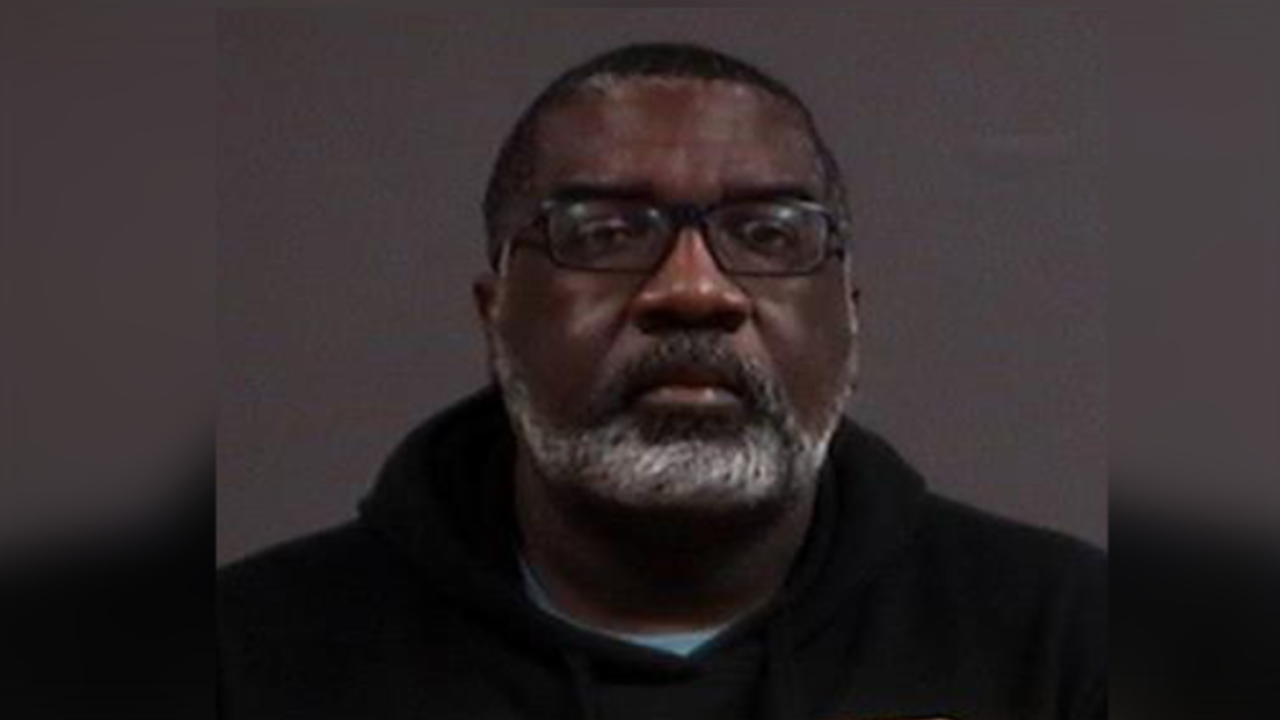 The assault was reported Thursday, February 7, on a county school bus.

Wescott, of North Prince George, was arrested on Monday, February 11. He was charged with strangulation, felony child abuse, and misdemeanor assault. He was scheduled to appear Tuesday morning in Chesterfield County Juvenile and Domestic Relations Court.

"[Wescott] has been removed from his position pending the disposition of the charges and the administrative process," a spokesperson for Chesterfield School said.

Grafton, located in Midlothian, serves students and adults with "complex behavioral health challenges," according to the organization's website.

"Just because you put your hands around someone's neck doesn't make it strangulation,” said legal expert Ed Riley. “But if there's marks on the neck or the blood or airflow is cut off then that satisfies the statute."

Crime Insider sources say the 12-year-old had marks on his neck that can be used as evidence.

Wescott is being held with no bond, which is not uncommon Riley says, considering the accusation.

"It's probably a presumption case where you're not released because it shows there's enough to say he is a danger to society,” Riley said. “He’s probably not a flight risk because he has a job, but dangerous because it involves a juvenile."