Pair accused of stealing credit card from vehicle, using it at Ashland Walmart

ASHLAND, Va. – Police are asking for the public’s help to identify two individuals who used a stolen credit card at the Ashland Walmart early Thursday morning.

Police say the suspects entered the Walmart in the 100 block of South Hill Carter Parkway at approximately 2:40 a.m.

After grabbing some items, the individuals are accused of purchasing the items at a self-checkout lane with the stolen card. 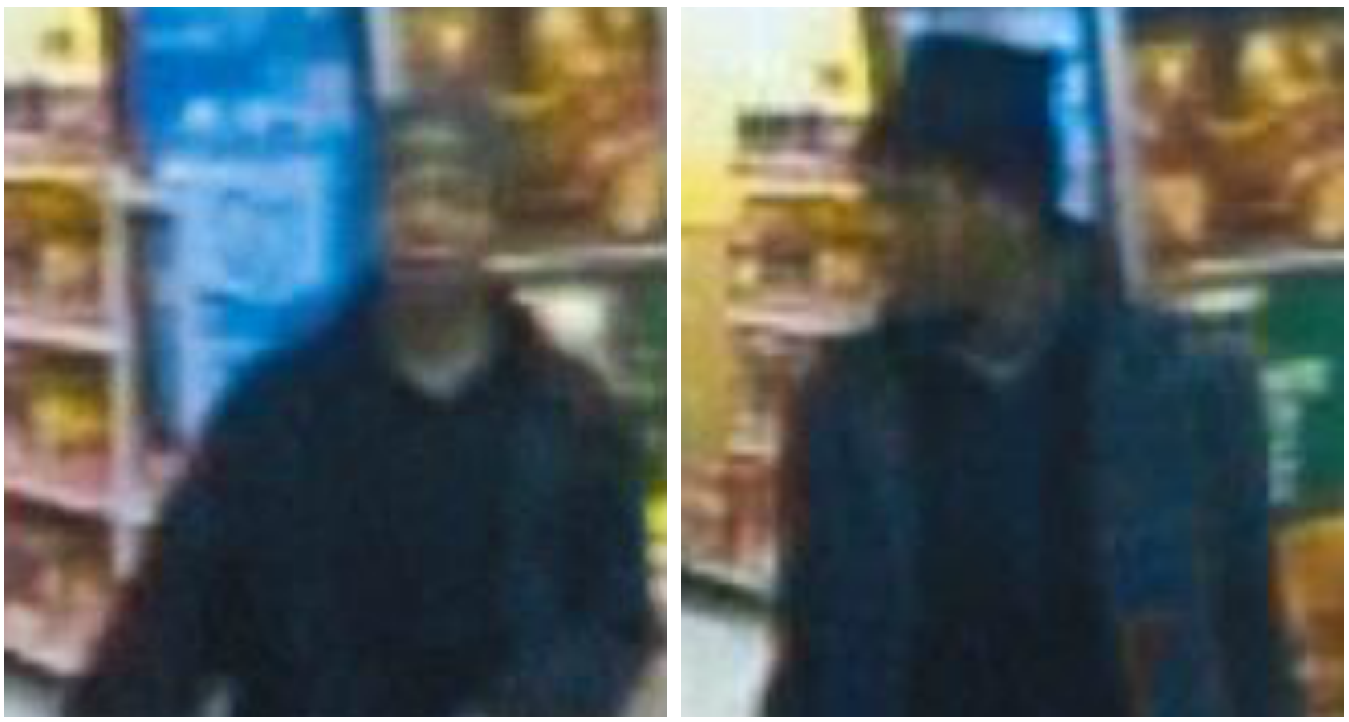 They were seen fleeing the store in a pictured four-door sedan white in color.

Police say the credit card used was stolen from a vehicle in the area of Ashland Towne Square in the 300 block of Silversmith Court sometime after 8:00 p.m. on the evening of February 6.