CHESTERFIELD COUNTY, Va. — A firefighter was transported to the hospital after being injured while battling a fire at an Ettrick grocery store Wednesday afternoon.

Firefighters responded to a 2-story fire at Virginia’s Best Grocery in the 21100 block of Chesterfield Avenue.

Officials say that fire engines were headed back to the station when they saw fire coming from the roof of the store. Upon arrival, multiple people were evacuating the building which is a grocery store on the first floor and residential on the second floor.

Multiple units responded to the with and received assistance from Petersburg. It took crews one hour and 15 minutes to get the fire under control, according to officials.

One firefighter was transported to the hospital with non-life-threatening injuries.

Two adults in the apartment were displaced.

Officials say the cause of the fire is still under investigation. Virginia’s Best Grocery will be closed for an undetermined amount of time. 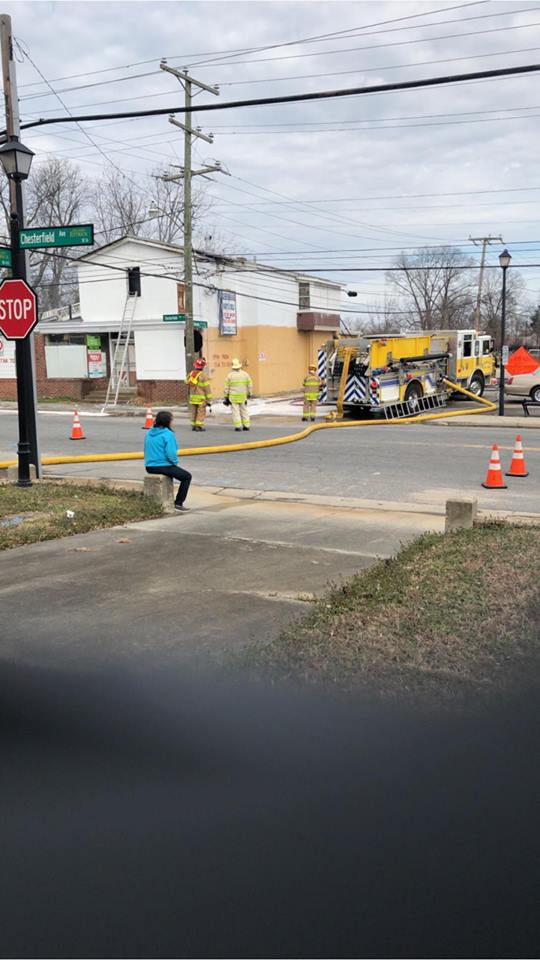