“Sometime between the hours of 8:30 a.m. and 4 p.m. on Friday, January 11, an unknown male broke into a home in the 6100 block of Hull Street Road,” a Richmond Police spokesperson said. “[He] stole multiple items from the residence, including jewelry.” 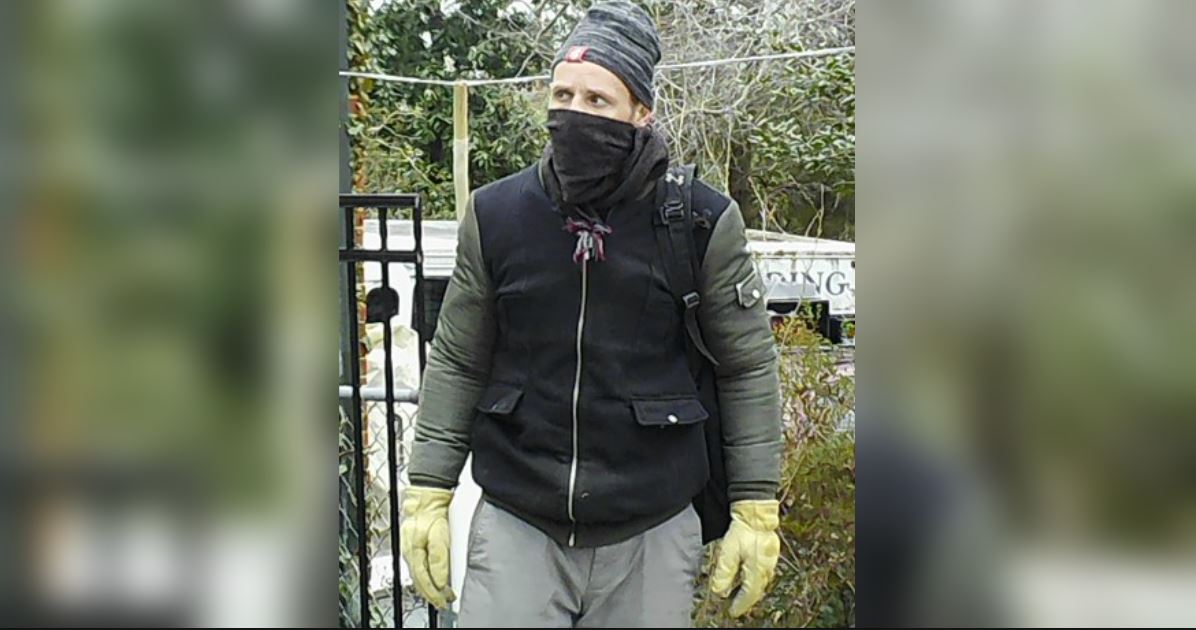 Detectives ask anyone with any information about the identity of the suspect to call Second Precinct Detective A. Corchado at (804) 646-8185 or contact Crime Stoppers at (804) 780-1000, online at http://www.7801000.com. The P3 Tips Crime Stoppers app for smartphones may also be used. All Crime Stoppers methods are anonymous.