RICHMOND, Va. — An exhibit opening Saturday at the Virginia Museum of Fine Arts boasts an American collection of 17th-century acclaimed artist Wenceslaus Hollar – that rivals only four other collections worldwide.

The exhibit, Hollar’s Encyclopedic Eye: Prints from the Frank Raysor Collection, is free of charge and will run from February 2 to May 5. Displayed in the Evans Court Exhibition Gallery are over 200 Hollar prints that were acquired and donated by Frank Raysor – a longtime friend and patron of the VMFA.

“I’ve been collecting works by Hollar for over 40 years,” Raysor said. “My relationship with the VMFA goes back to the fifth grade when I took Saturday art classes there.”

The exhibit is organized in five sections to follow Hollar’s life and highlights his work through Prague, England and Antwerp. 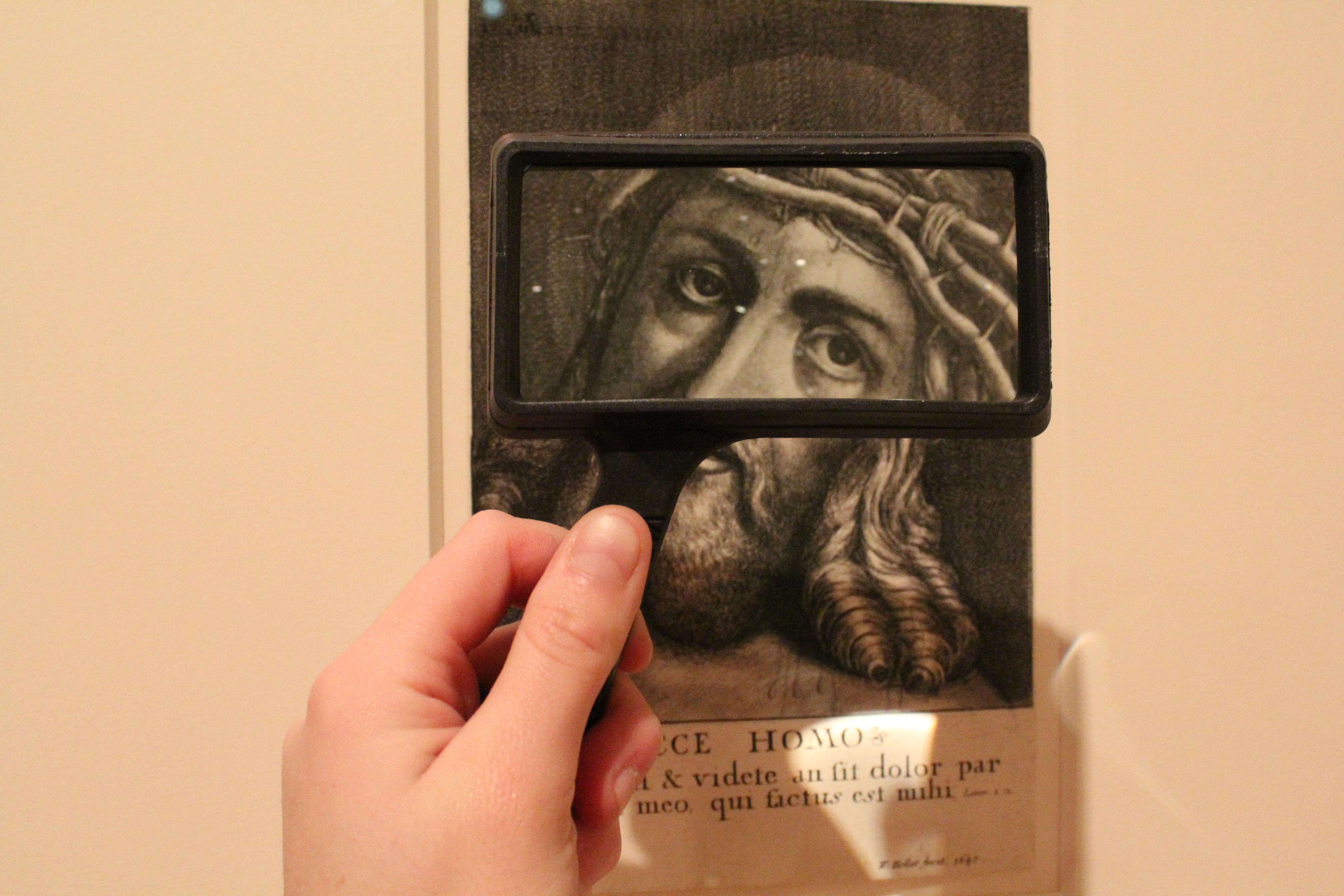 After entering the exhibit, museum visitors will use a magnifying glass to better see the details drawn by Hollar. The prints range in size from a postage stamp to three-foot long panoramic prints.

Visitors can expect a variety of prints by Hollar with varying themes of science, nature, historical events and geography. The exhibit also offers an opportunity to learn more about Hollar’s printmaking process – specifically his focus on etching copper plates.

The exhibition is one of the most significant collections of Hollar prints in the world, according to VMFA Director Alex Nyerges.

“We are delighted that visitors from across Virginia will have the opportunity to see life in 17th-century Europe through the eyes of Wenceslaus Hollar,” Nyerges said. “He was an amazing talent and obviously particularly well-known and respected during the Baroque era.”

“Hollar is almost an exact contemporary of rhetoric and artists that if you open up a 17th-century survey textbook he’s undoubtedly in there, in sometimes great depth,” Yarger said. “But if you flip back to the index, rarely ever will you see Hollar’s name appear and so that is something that we are trying to change with this exhibition.”

According to Yarger, the VMFA now has 10 percent of the 2,500 prints in Raysor’s Hollar collection – making the museum one of the world’s five major Hollar repositories.

“It’s very heartening to know that there’s a good home for my stuff,” Raysor said.

Raysor’s accumulation of prints rivals four other collections located in the British Museum in London, the print room at Windsor Castle, the Fisher Library at the University of Toronto and the National Gallery in Prague.

Along with the exhibit, the VMFA will offer classes, talks and workshops centered on Hollar’s 17th-century European art. For information on dates and ticket prices, visit: