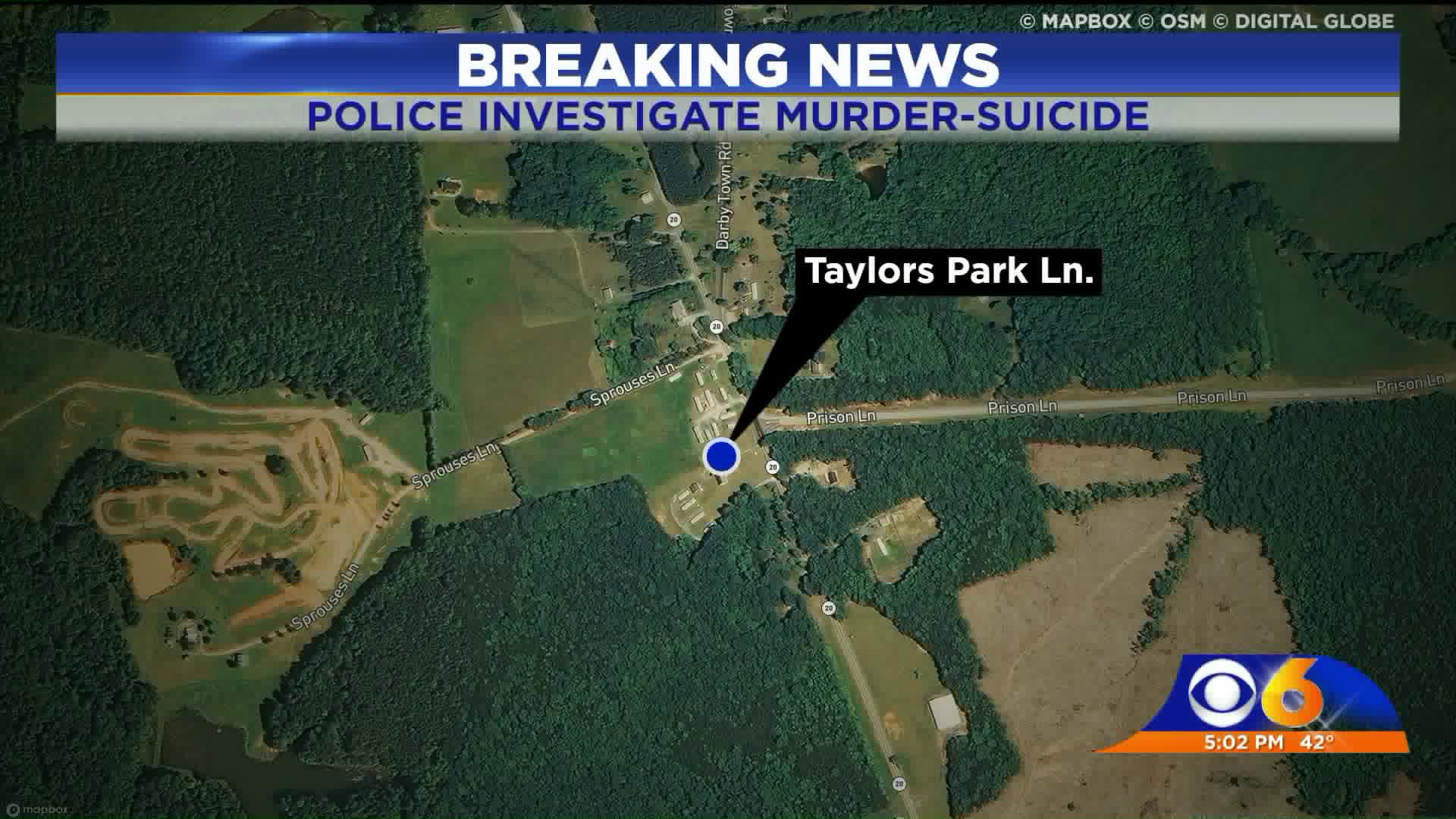 Investigators believe their deaths were a murder/suicide, but the Office of the Chief Medical Examiner will determine the cause and manner of death.

This is a developing story. Send news tips, photos, and video here.