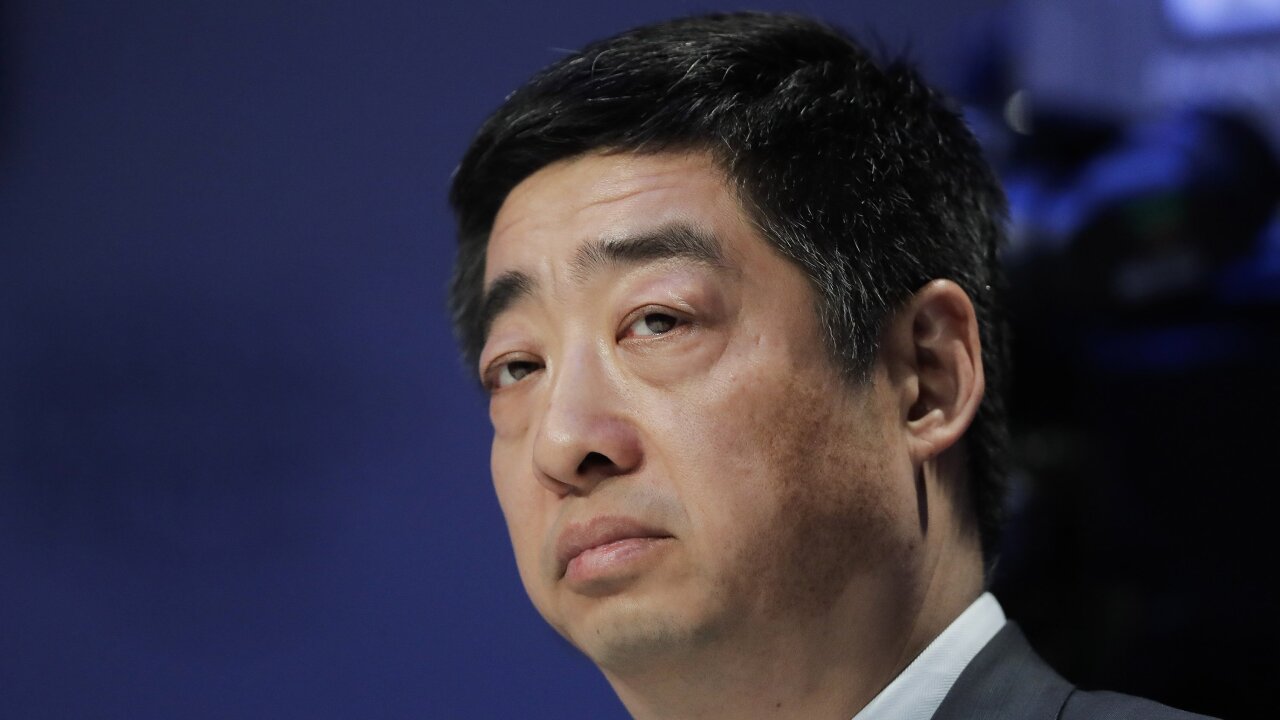 The United States has filed criminal charges against Huawei, escalating its fight against the Chinese tech giant and potentially complicating efforts by Washington and Beijing to negotiate an end to their bruising trade war.

The United States has filed criminal charges against Huawei, escalating its fight against the Chinese tech giant and potentially complicating efforts by Washington and Beijing to negotiate an end to their bruising trade war.

The Justice Department on Monday unsealed two cases against Huawei that detail a slew of allegations. One indictment accuses Huawei of trying to steal trade secrets from T-Mobile (TMUS), and of promising bonuses to employees who collected confidential information on competitors. A second indictment claims the company worked to skirt US sanctions on Iran.

The agency also revealed formal charges against Meng Wanzhou, Huawei’s chief financial officer. Meng was arrested in Canada in December, and the United States is looking to extradite her.

“Today we are announcing that we are bringing criminal charges against telecommunications giant Huawei and its associates for nearly two dozen alleged crimes,” Acting Attorney General Matthew Whitaker said in a statement. “China must hold its citizens and Chinese companies accountable for complying with the law.”

FBI Director Christopher Wray said at a press conference that Huawei “relied on dishonest business practices that contradict the economic principles that have allowed American companies and the United States to thrive.”

“The prosperity that drives our economic security is inherently linked to our national security,” Wray said. “And the immense influence that the Chinese government holds over Chinese corporations like Huawei represents a threat to both.”

A representative for Huawei did not respond to a request from CNN Business for comment. But the company has previously said that it follows all the laws and regulations where it operates.

Earlier this month, the company said in a statement that the disputes with T-Mobile were settled in 2017 “following a jury verdict finding neither damage, unjust enrichment nor willful and malicious conduct for T-Mobile’s trade secret claim.”

After Meng’s arrest, the company said it has “every confidence that the Canadian and US legal systems will reach a just conclusion” in the case.

A 10-count indictment, which was filed in Washington state, claims that Huawei worked for years to steal T-Mobile’s proprietary phone testing technology, known as “Tappy.” Huawei supplied phones to T-Mobile, and had access to some information about Tappy because of that relationship.

Huawei was also building its own phone-testing robot in China. Federal prosecutors claim the company repeatedly directed its own employees to gather details about how Tappy worked — a violation of the confidentiality and non-disclosure agreements it had with T-Mobile.

Employees were allegedly asked to send information such as photos, measurements and the serial numbers of various components. One employee was caught stealing one of the robot’s arms by placing it in his bag, according to court documents.

US prosecutors say that Huawei then obstructed justice when the T-Mobile, which is based in Washington, threatened to sue it.

Huawei allegedly came up with a false and misleading report about the attempts to steal Tappy technology, in which it blamed rogue employees. At the same time, the company launched a formal bonus program that rewarded employees who stole trade secrets from competitors, according to the indictment.

The government also unsealed a 13-count indictment against Huawei and Meng in Brooklyn federal court. That document details an alleged scheme by Huawei to deceive financial institutions and the US government about its business in Iran.

According to the indictment, the deception goes back to mid-2007, when Huawei’s founder, Ren Zhengfei, falsely told the FBI that the company did not violate any US export laws, and that it had not dealt directly with any Iranian company.

The company and Meng are also said to have claimed that an affiliate, Skycom, was a separate company in order to conduct business in the country, when in fact it was a subsidiary.

The indictment details an episode in 2013 when Meng is said to have made false claims at a meeting with one of Huawei’s banks. Though it’s not named in court documents, Meng’s lawyer previously identified the bank as HSBC (HSBC).

Meng walked through a PowerPoint presentation in Chinese, according to the indictment. A translation later sent to the bank allegedly included “numerous misrepresentations,” such as a claim that Huawei’s work with Skycom consisted of “normal business cooperation.”

Meng has denied any wrongdoing.

HSBC is said to have cleared more than $100 million in Skycom transactions that traveled through the United States between 2010 and 2014 before ending the relationship around 2017.

The charges from the United States increase pressure on Huawei, one of China’s tech champions and a crucial part of the country’s efforts to take a key role in the rollout of superfast 5G wireless networks.

The United States has said for years that Huawei poses a potential national security threat. But government efforts to rein in alleged abuses by the company have escalated in recent months.

Meng’s arrest in December set off a geopolitical firestorm and has strained relations between the US, Canada and China. China has repeatedly called the detention of Meng, who was released on bail, a political move.

But the United States on Monday reiterated its intention to move forward with the extradition process. Meng is due back in court again in Canada on February 6.

Congress is also considering legislation that would ban the sale of US parts to any Chinese telecom firm that has violated US export control laws or sanctions, a measure that expressly targets Huawei.

“It has been clear for some time that Huawei poses a threat to our national security, and I applaud the Trump administration for taking steps to finally hold the company accountable,” Senator Mark Warner, a Democrat, said in a statement Monday.

Importantly, the charges come as the United States and China are racing to cut a deal on trade before March 1, when US tariffs on $200 billion in Chinese goods will otherwise rise to 25% from 10%. Vice Premier Liu He is scheduled to travel to the United States for two days of talks starting Wednesday.

It’s not clear how Monday’s announcement will factor into negotiations. President Donald Trump previously suggested that he may intervene in the Meng case if it would help reach a trade deal with China.

Huawei is under fire in other parts of the world, too.

Earlier this month, a Huawei executive was arrested in Poland on charges of spying for China. The company has since fired the employee. And Germany and other European countries are reportedly considering barring Huawei equipment from the country’s 5G networks. The company is already banned from supplying 5G equipment to Australia and New Zealand.