A photo of the Virginia native and West Point graduate, who was killed in an attack in Afghanistan on Nov. 27, was added to the memorial’s Wall of Honor.

Capt. Ross is the 300th service member from Virginia to be added to the wall since the start of the global war on terror.

Capt. Ross’ father said the turnout on his son’s birthday was comforting.

“Today was Drew’s 30th birthday,” Stephen Ross said. “Typically, I was writing a letter to him and sending him a card or talking on the phone. I don’t get that opportunity again, but we’ll stay in touch in other ways.”

Stephen Ross told reporter Greg McQuade during an interview in late December that his son was driven and kind to friends, family, and strangers alike.

“He would have been doing that if he was a banker or school teacher or nurse or doctor," Stephen Ross said. "He would have been standing up for what he believed in. Doing the right thing and spreading a lot of joy. It just so happens that his calling made him a soldier.”

The 29-year-old was  leading a group of Special Forces on his second deployment when an IED exploded. Three other U.S. military members also lost their lives in the same attack. Two more soldiers were severely wounded. 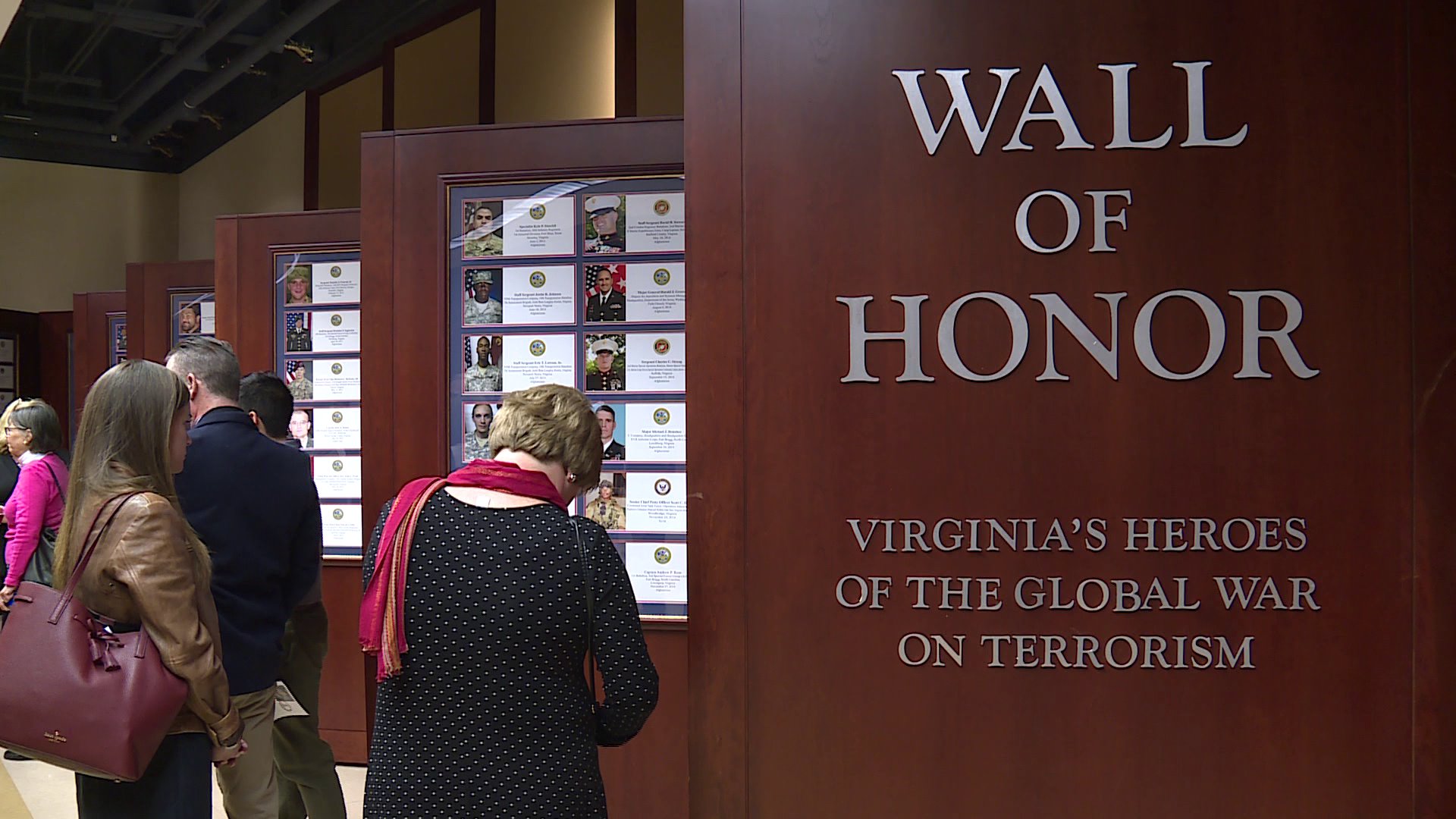