KING WILLIAM COUNTY, Va. -- Family, friends and community members gathered Saturday evening to remember the life of an 8-year-old boy who died after being shot inside his home in rural King William County Monday night.

Troopers said officers were called to a home in the 100 block of Robin Lane after receiving a 911 call about a shooting that had taken place just after 11:50 p.m.

During that 911 call, police said it was reported that a male suspect entered the home and started shooting, before fleeing the scene.

Officials said a male juvenile, family members later identified as Orlando Anderson Jr. -- known to family as "Scrappy," was struck during the shooting. Additionally, troopers said two adults inside the home during the shooting were not hurt.

The child was transported to VCU Medical Center with life-threatening injuries and died Wednesday afternoon, according to state police.

Hundreds of people along with Anderson’s family gathered outside Acquinton Elementary School Saturday evening to share stories about the impact the 8-year-old had on their lives.

Orlando Anderson Sr. said he was stunned by the impact his son had on so many lives.

“I mean I [didn't]  know he touched people like this. I mean the stuff that he loved to do. He loved everybody," Anderson Sr. said. "So I’m grateful for everybody that came out to show there support.”

Anderson Sr. said he loved to take his son places.

“He always wanted to travel and what not," Anderson Sr. said. "This moment right here really hurts me. I never thought in a million years this would happen to me."

Two GoFundMe pages have been created to help the Anderson family as they come to grips with the loss.

Police previously said the incident does appear to be an isolated incident. Troopers are still investigating the shooting and looking for a suspect.

Anyone with information about this incident is encouraged to contact the Virginia State Police at 804-553-3445 or #77 on a cell phone or by email at questions@vsp.virginia.gov. 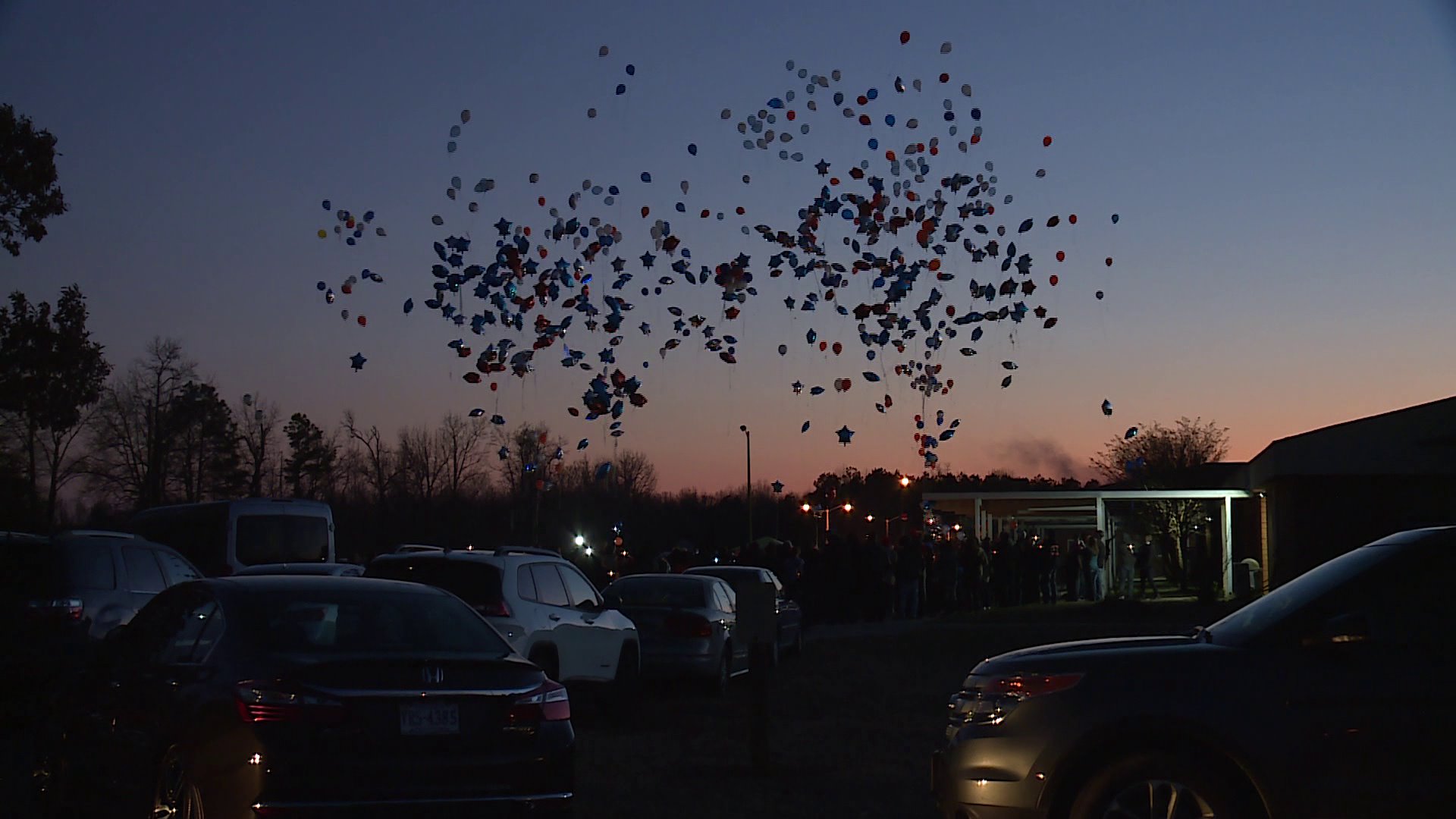